Ridding Metro Manila’s streets of illegally-parked cars is a tall task. The Metropolitan Manila Development Authority (MMDA), though, is keeping at it—even if hard-headed motorists can’t seem to get the message.

Nebrija also shared he hopes residents and local government personnel in areas plagued by illegally-parked vehicles can take action to clean up their streets.

So, do you think your LGU is up to the task of keeping illegal parkers off the streets following MMDA clearing operations? 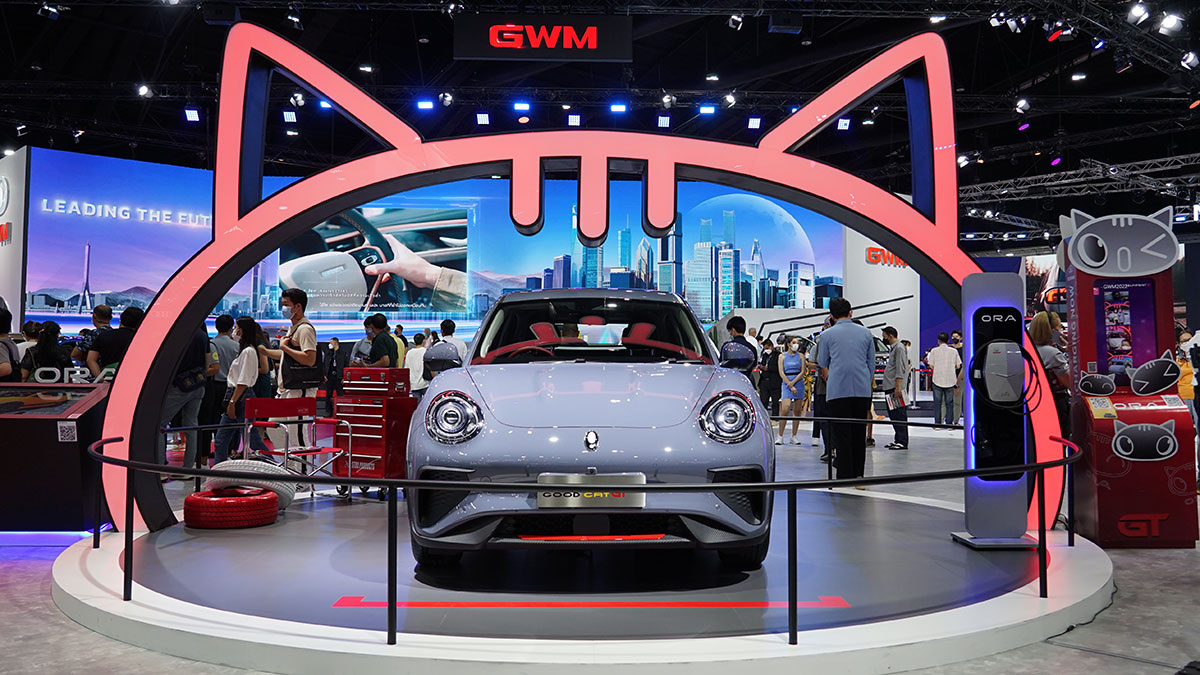 Report: More and more motorists are now buying Chinese EVs in Thailand
View other articles about:
Recommended Videos
Read the Story →
This article originally appeared on Topgear.com. Minor edits have been made by the TopGear.com.ph editors.
Share:
Retake this Poll
Quiz Results
Share:
Take this Quiz Again
TGP Rating:
/20