Traffic levels along EDSA could go from ‘moderate’ to ‘light to moderate’
by Leandre Grecia | Apr 12, 2022

The Metropolitan Manila Development Authority (MMDA) is set to shake things up next month. If the agency will get the Metro Manila Council’s approval, it will be implementing a new number coding scheme that will see cars get banned from using major thoroughfares twice a week.

This is part of the MMDA efforts to further mitigate traffic in the metro. The new format will supposedly result in a 40% traffic volume reduction, which is double the amount of the currently implemented scheme.

Will this actually reduce traffic on roads like EDSA, though? We have yet to find out. But for now, the MMDA has numbers to give us an idea of just how beneficial its new scheme could potentially be.

During his presentation, MMDA chairman Romando Artes used three thoroughfares as examples: EDSA, Quezon Avenue, and Commonwealth. During evening peak hours, the southbound portion of EDSA is riddled with heavy traffic, with as many as 6,289 vehicles using the road, 3,660 of which are private cars. The original number coding scheme reduces that by around 732 and brings down traffic classification from ‘heavy’ to ‘moderate to heavy.’ With the new coding scheme, that unit reduction doubles to around 1,400 and brings down traffic to ‘moderate’ levels.

As for Quezon Ave., traffic flow along the northbound portion could go from heavy to moderate while the southbound segment from moderate to light. Similar improvements are expected to be seen along Commonwealth. You can check out the infographics below for more details: 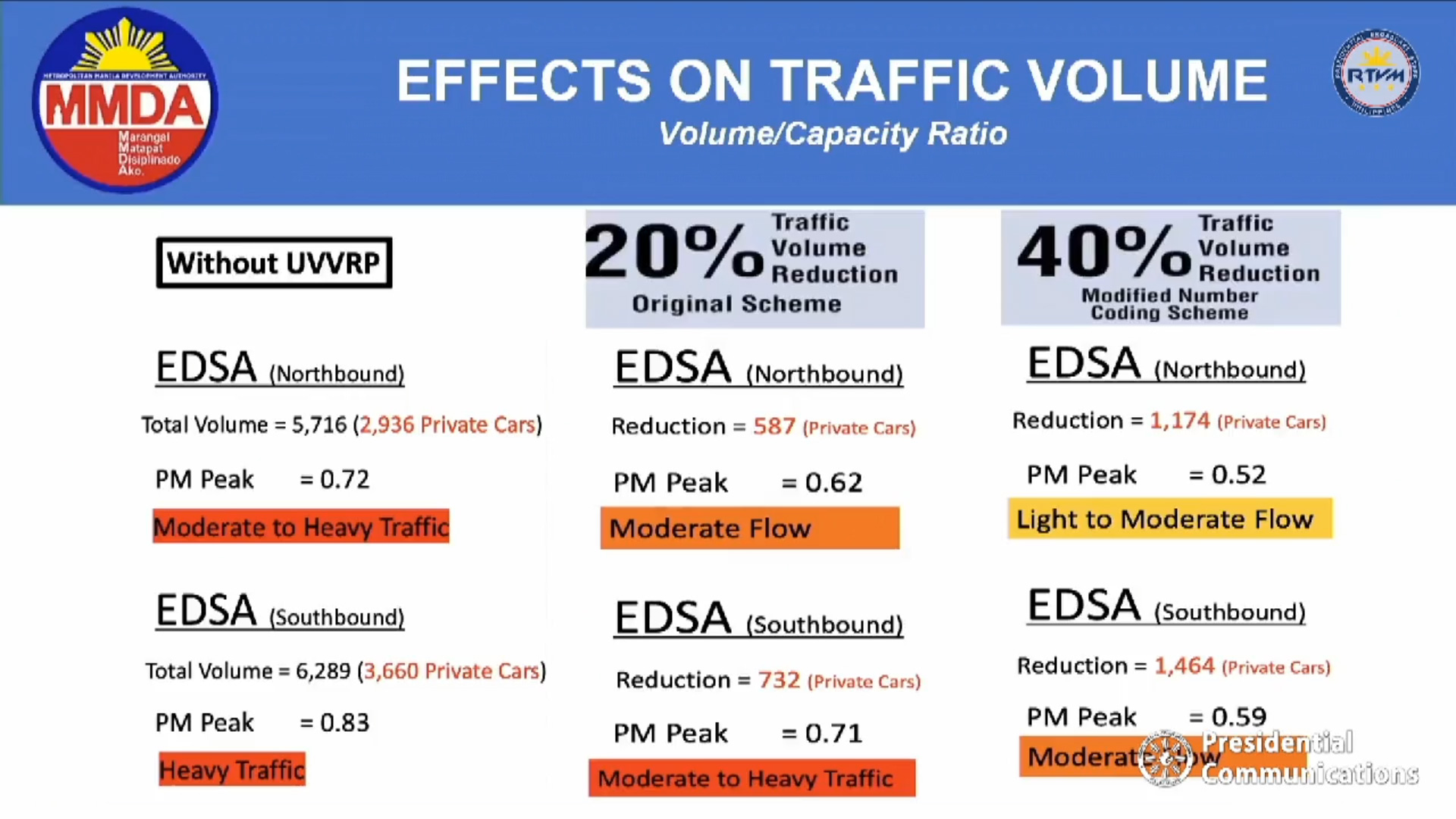 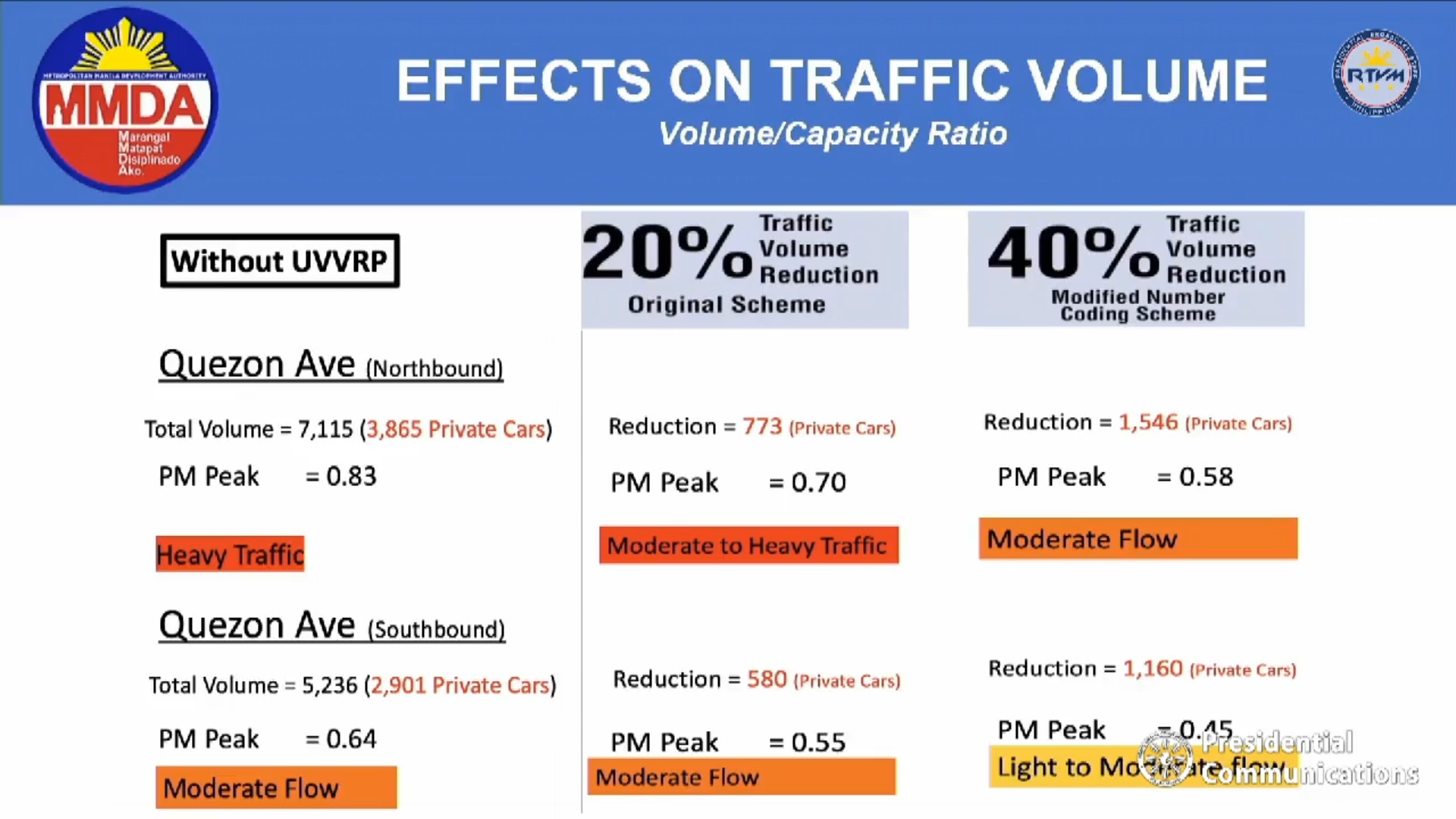 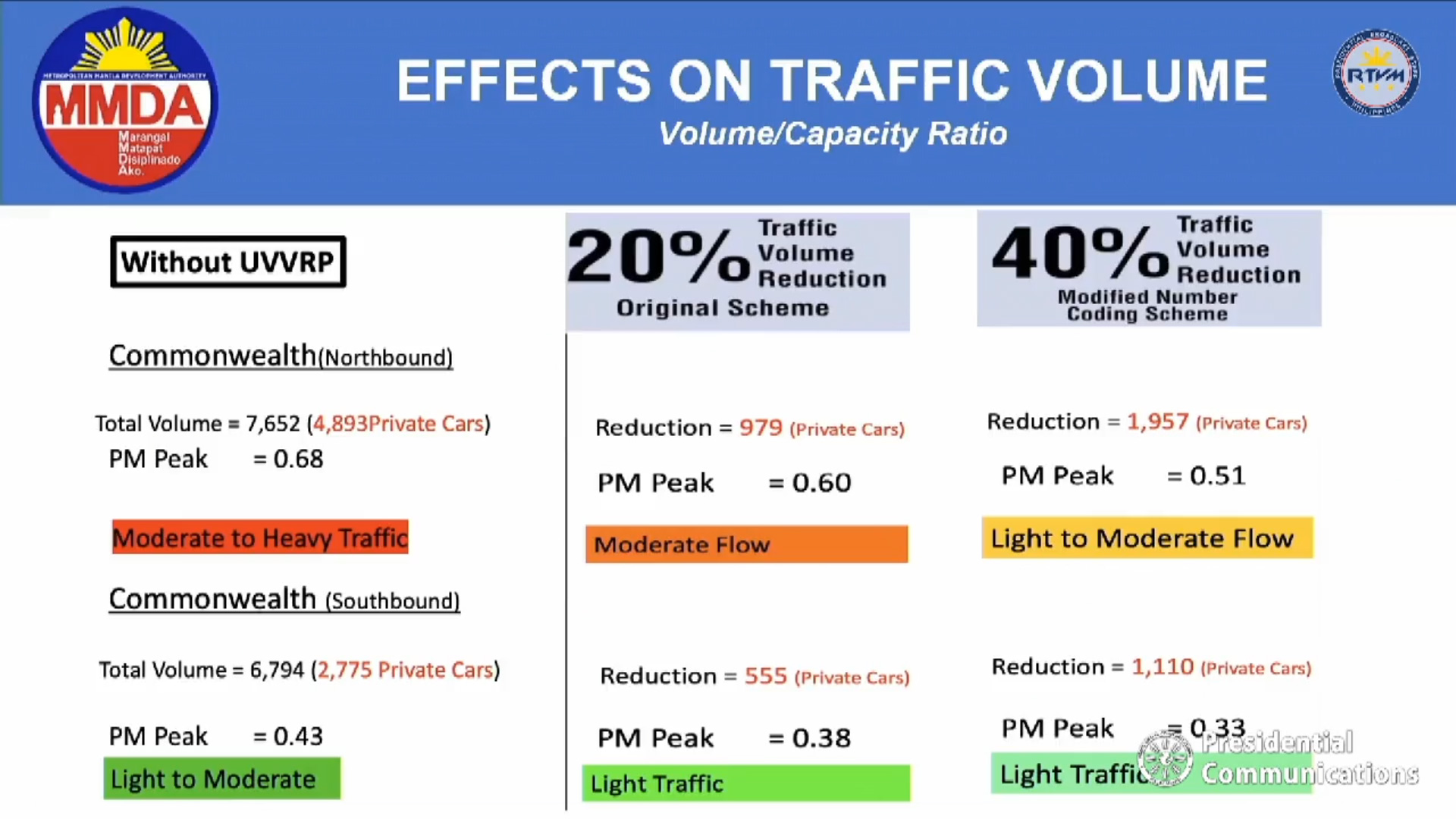 No word yet on when MMC will release its decision on the MMDA’s proposal. But what do you guys think? Will this new scheme actually help solve our traffic woes in the city? 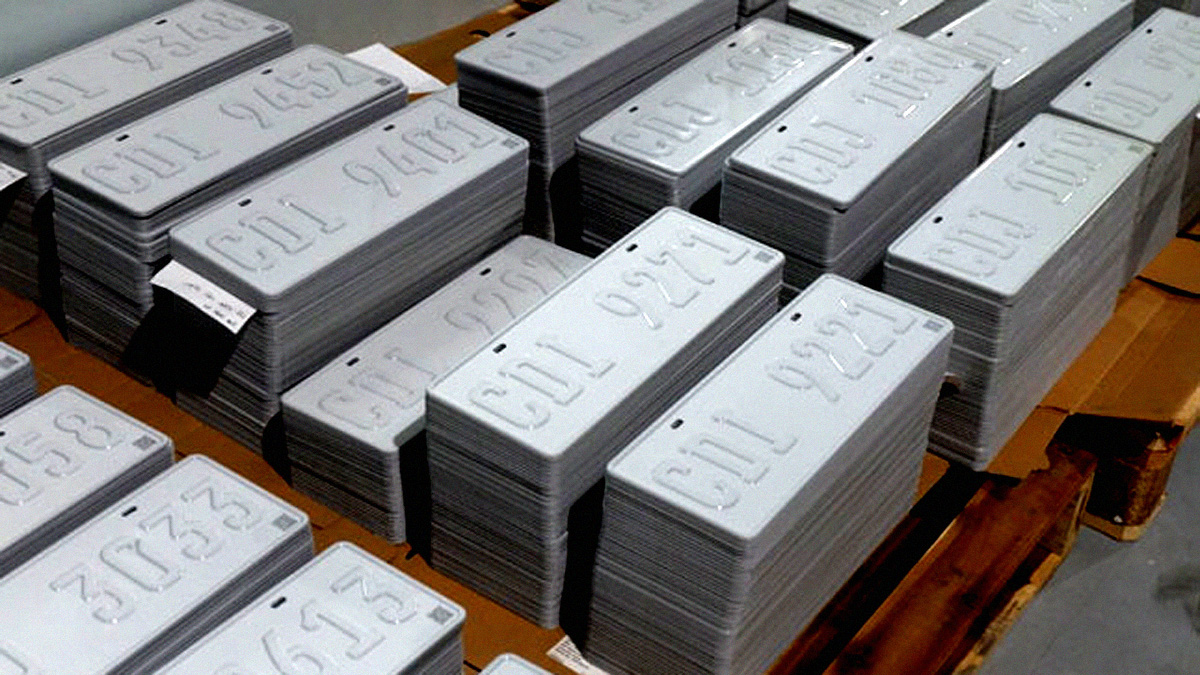 MMDA proposal requires your brand-new car to have the same plate ending as your existing one
View other articles about:
Recommended Videos
Read the Story →
This article originally appeared on Topgear.com. Minor edits have been made by the TopGear.com.ph editors.
Share:
Retake this Poll
Quiz Results
Share:
Take this Quiz Again
TGP Rating:
/20