The agency is now only waiting for the Metro Manila Council’s approval
by Leandre Grecia | Apr 12, 2022

A couple of weeks back, the Metropolitan Manila Development Authority (MMDA) presented two new number-coding schemes that could potentially help reduce traffic in the capital. Now, it appears the agency will be actually pushing through with one of those schemes. 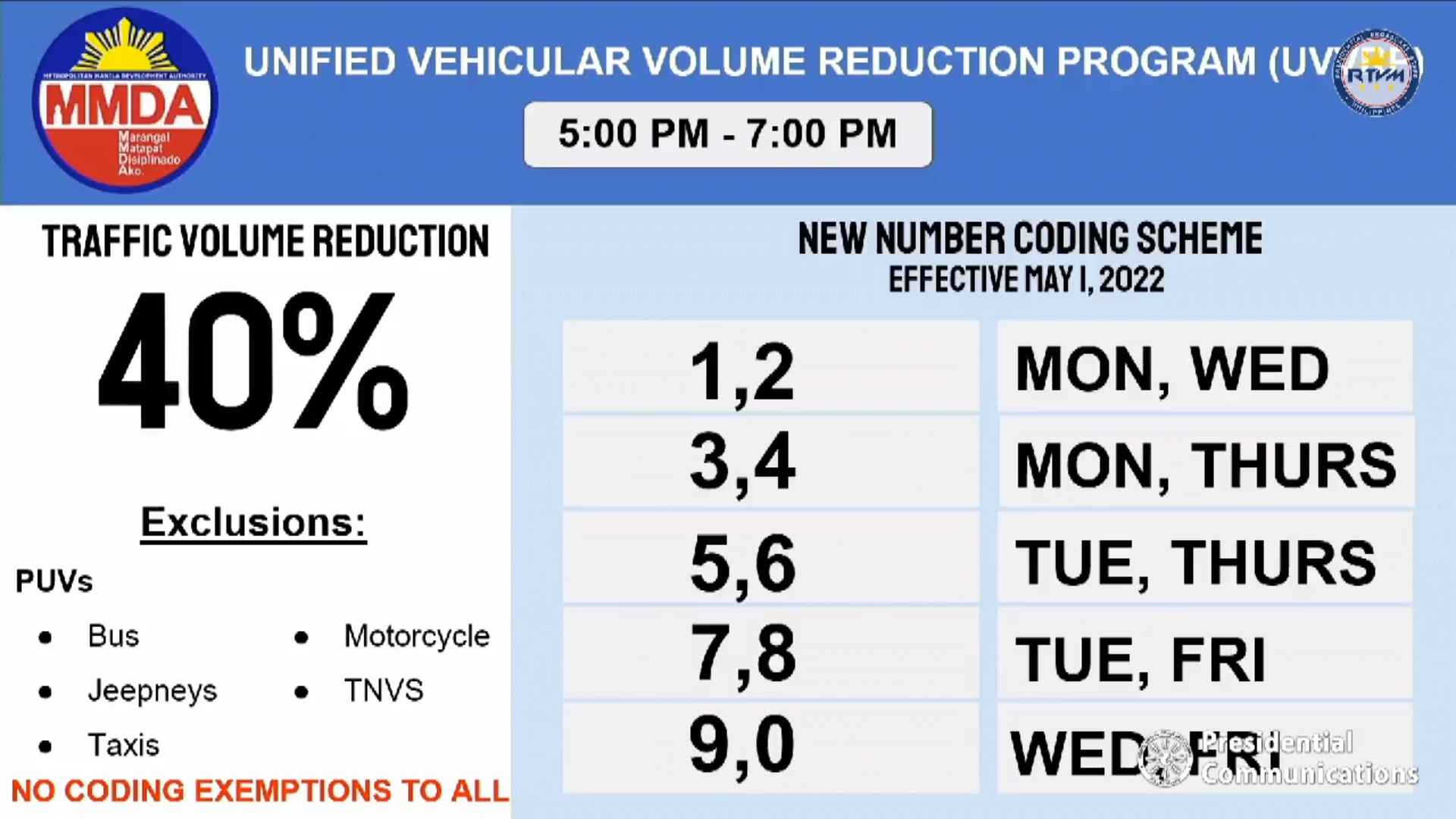 Once greenlighted, the new coding scheme will take effect on May 1, 2022. It will be implemented from 5pm to 7pm only. Public utility vehicles such as buses, jeepneys, taxis, and TNVS, as well as motorcycles, will be exempted from the new coding guidelines.

And if your first thought is that you can push through with your plan to buy a brand-new car in order to circumvent this proposed scheme, think again: The MMDA has a proposal that will assign a car owner’s current license plate ending numeral to any other brand-new cars he will purchase.

What do you think of the MMDA’s new number-coding scheme, readers? We’ll keep you posted once we receive significant updates on the matter, so watch this space. 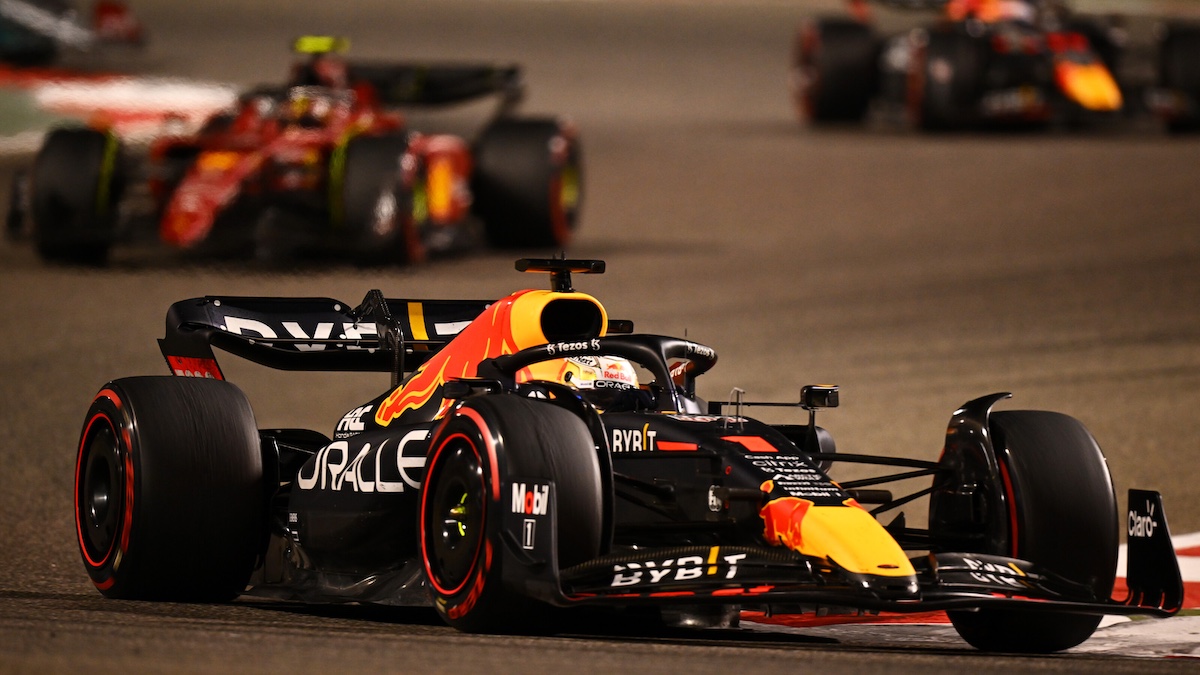 Max Verstappen already knew a DNF was possible before Australian GP even started
View other articles about:
Recommended Videos
Read the Story →
This article originally appeared on Topgear.com. Minor edits have been made by the TopGear.com.ph editors.
Share:
Retake this Poll
Quiz Results
Share:
Take this Quiz Again
TGP Rating:
/20