It seems that the Metropolitan Manila Development Authority (MMDA) is working hard to meet the 60-day deadline for the road cleanups within Metro Manila. Yesterday, the agency continued its clearing operations around the metro together with the local government units (LGUs) of the cities of Pateros and Pasig.

A number of illegally parked vehicles were removed around the San Joaquin area in Pasig City, and an illegal transport terminal operating near a fast-food chain in the same area was discovered as well. Authorities also gave out a final warning for the illegal vendors along the footpaths around the city.

According to Sotto’s official Facebook page, a total of seven city-built outposts were removed during yesterday’s cleanup. Check out the post below:

Sotto also gave out orders to the city’s Traffic and Parking Management Office to identify a possible location for a permanent transport terminal that commuters may properly utilize.

Just a week ago, the DILG directed all LGUs under the Metro Manila Council (MMC) to complete within 60 days the public road reclamation ordered by President Rodrigo Duterte in his recent State of the Nation Address. We’ll keep you posted on their progress in the weeks to come. 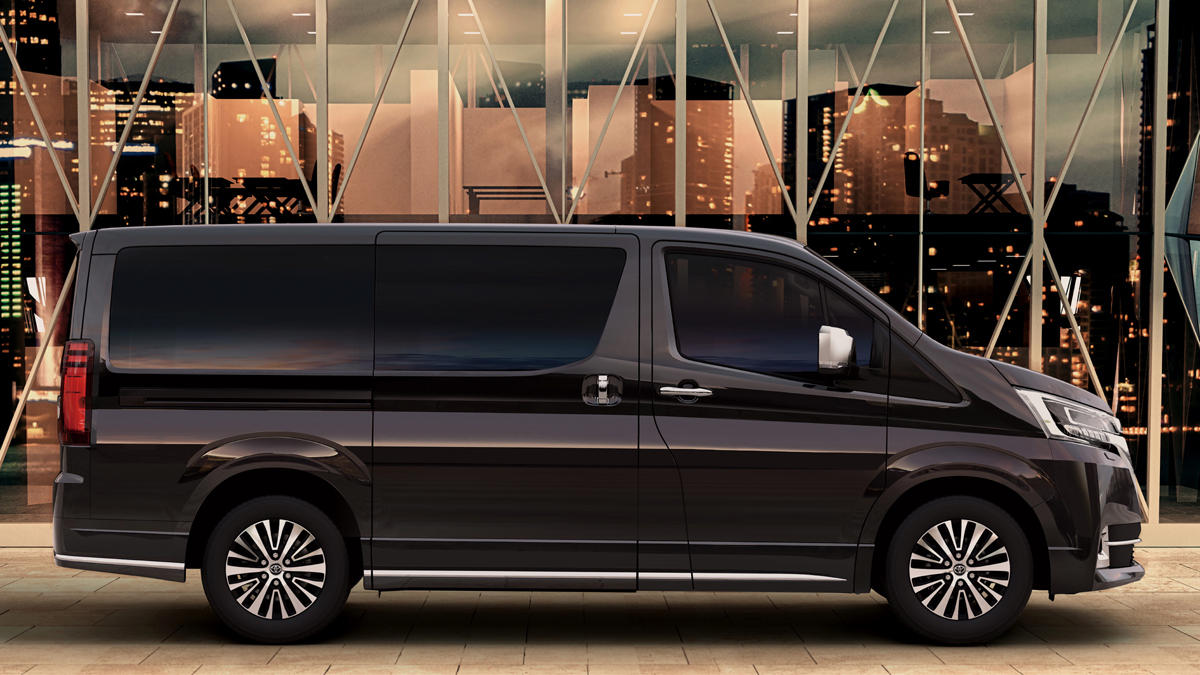