Good luck to the commuters from outside the metro
by Leandre Grecia | Aug 1, 2019

The implementation of the ban on provincial buses on EDSA has been quite a roller-coaster ride. The Metropolitan Manila Development Authority (MMDA) began an initial dry run in April, only to ax the test runs about two weeks after.

Earlier today, the agency announced via Facebook that it plans to resume the implementation of the same policy on Wednesday, August 7, 2019. Check out the official statement below:

According to the MMDA, 100% of provincial bus operators have agreed to cooperate with the agency and participate in the dry run that is set to happen less than a week from now.

“I am so happy to say that all of them (provincial bus operators) will participate. They understand that we have yet to see should there be loopholes here,” said agency general manager Jojo Garcia.

All provincial buses will be prohibited from traversing EDSA from 4am to 10pm. The agency, however, has opted not to penalize violators during the trial run, and has assured that no provincial bus terminals along EDSA will be closed.

For the meantime, buses coming in from north of the metro are advised to use the Valenzuela Gateway Complex to load and unload passengers, while those coming from the south can use the Santa Rosa Integrated Terminal in Laguna. Bus lines with terminals in Pasay City have been told to use the Parañaque Integrated Terminal Exchange.

The MMDA has also announced that number coding for city buses will be lifted, and that ‘window hours’ for affected provincial buses will be set at 10pm to 4am.

“This means additional 20% of city-operating buses’ fleet will be allowed to operate to ensure there are enough number of city buses that will pick up passengers at the interim terminals,” added Garcia.

How do you think this will play out? Feel free to share your sentiments in the comments. 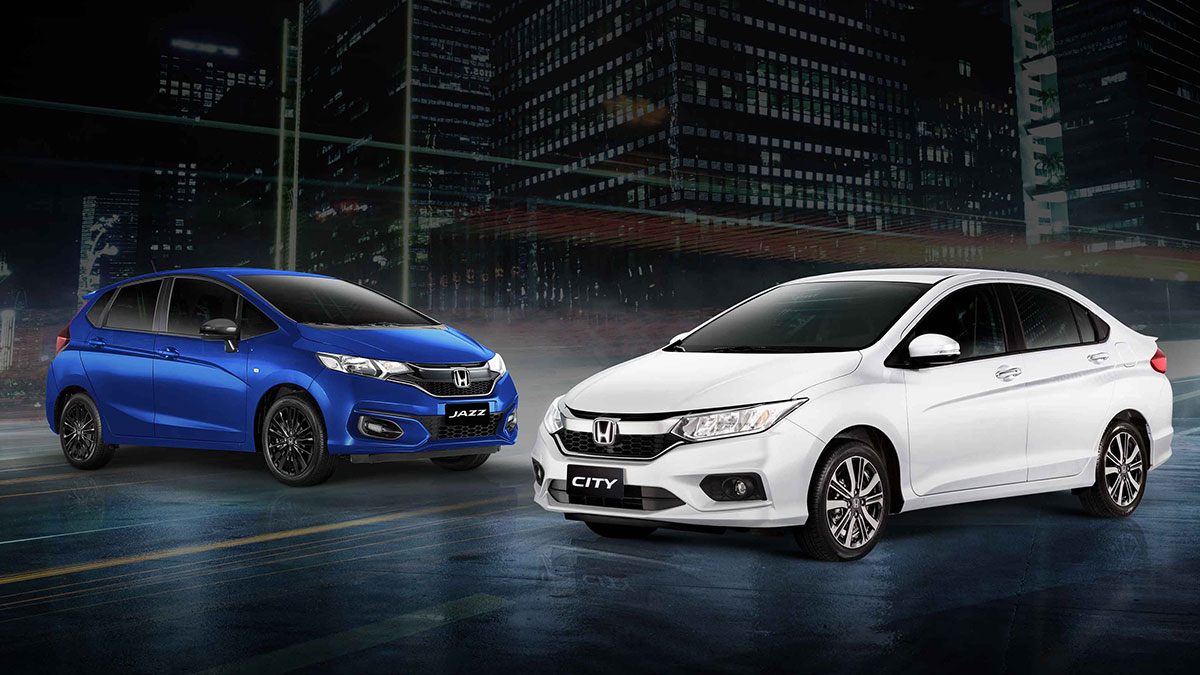 Honda has released limited-edition variants of the City and the Jazz
View other articles about:
Read the Story →
This article originally appeared on Topgear.com. Minor edits have been made by the TopGear.com.ph editors.
Share:
Retake this Poll
Quiz Results
Share:
Take this Quiz Again
TGP Rating:
/20