How was your commute yesterday? 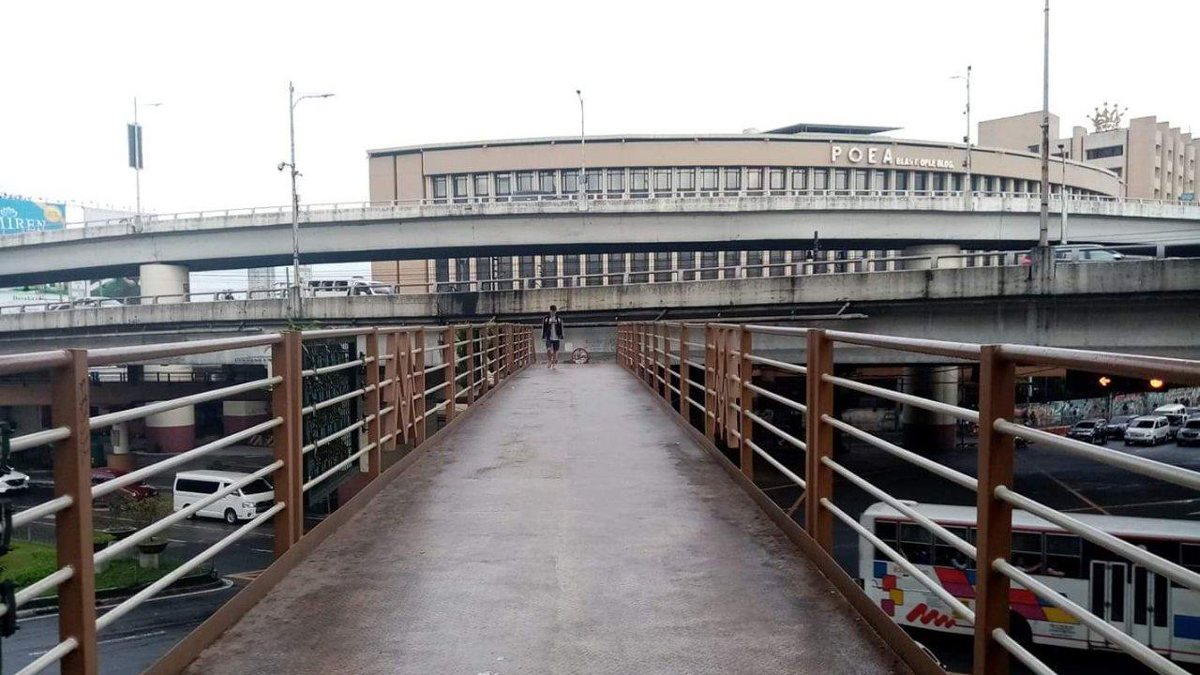