Heads-up: The Tandang Sora flyover isn’t being closed just yet.

Initially, the Tandang Sora flyover and intersection had been scheduled to close on February 23, 2019. But the Metropolitan Manila Development Authority (MMDA) confirmed today that the closure will instead take place on March 2, 2019—that’s next Saturday—at .

Earlier today, the Department of Transportation (DOTr) also released a statement saying that it is giving in to the requests of Congress and the Quezon City local council to push back the structure’s date of closure.

“The Department of Transportation accedes to the request of Congress and the local city council of Quezon City to postpone the closure of the Tandang Sora interchange and flyover by one week,” the statement reads.

“While we want the construction of the MRT-7 to proceed as fast as possible, the DOTr also understands that major adjustments have to be made by residents, commuters and motorists who will be affected by the said closure.”

The agency adds that it is taking this postponement as an opportunity to strengthen public awareness regarding the project, and to give concerned parties ample time to prepare for the flyover’s closure. It added that its private partner for the MRT-7 project, the San Miguel Corporation, has agreed to a one-week postponement.

“We appeal for understanding and cooperation from the public as we make all means possible to deliver these projects efficiently.”

So, March 2, then. We’ll keep you posted on any further updates.

UPDATE: The MMDA has made a correction to its earlier statement that the Tandang Sora flyover closure will be postponed to March 1. The correct date is March 2, 2019—exactly one week from the initial closure date of February 23. This article has been edited to reflect the correction. 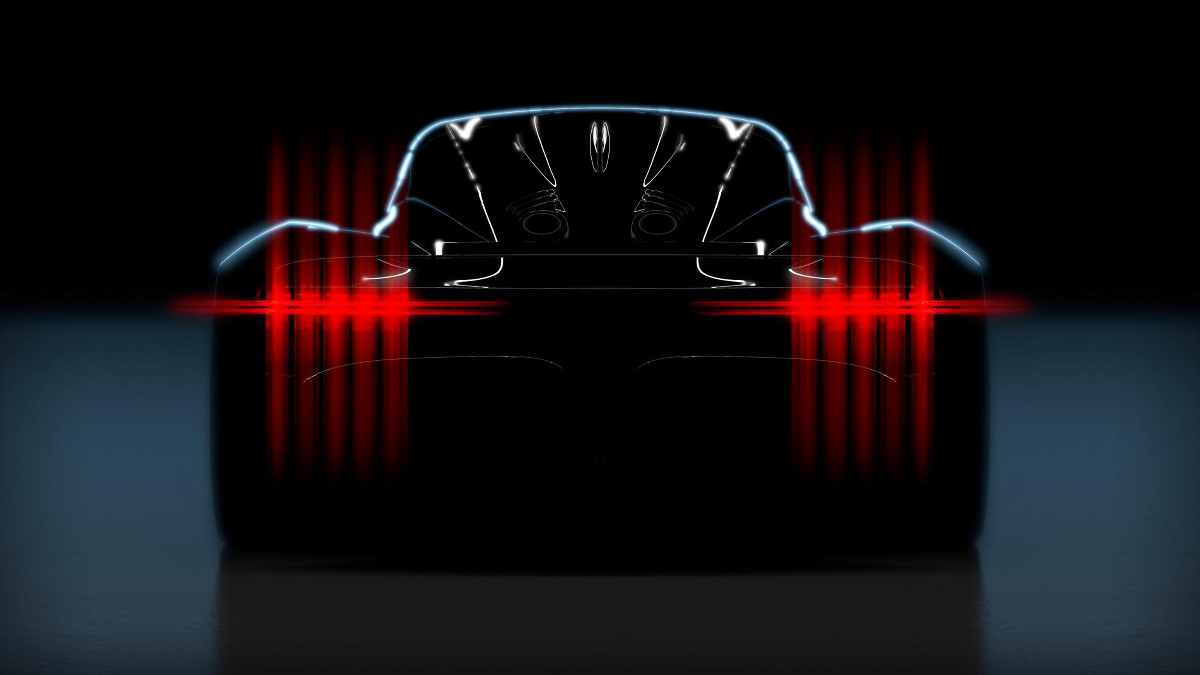 The ‘Project 003’ is Aston Martin’s upcoming mid-engined hypercar
View other articles about:
Read the Story →
This article originally appeared on Topgear.com. Minor edits have been made by the TopGear.com.ph editors.
Share:
Retake this Poll
Quiz Results
Share:
Take this Quiz Again
TGP Rating:
/20