Angkas has also agreed to drop filed cases against the DOTr-TWG
by Leandre Grecia | Jan 22, 2020

We’d be repeating ourselves if we said this whole motorcycle-taxi issue has gone back and forth the past few weeks, but we can’t help but say it again, anyway, because that’s most certainly the case right now.

Yesterday, January 21, Department of Transportation–Technical Working Group (DOTr-TWG) chairman Antonio Gardiola Jr. confirmed in an interview that the motorcycle-taxi pilot run will continue (we’ve included a recap in that story, so you might want to check it out if you need to get up to speed on everything). Earlier today, January 22, the DOTr-TWG held discussions with motorcycle-taxi companies Angkas, JoyRide, and MoveIt during an executive session of the House Committee on Transportation, and afterwards, Gardiola made some important announcements.

Angkas chief transport advocate George Royeca also confirmed that his company already dropped the cases it had filed against the DOTr. No mention was made of the DOTr-TWG’s recommendation to blacklist Angkas as a motorcycle-taxi provider, but for now, it looks like both sides have called a truce and are willing to work with each other.

To see the entire discussion, you can check out the video below.

As of this writing, the pilot run is still set to run until March 23, 2020, but Gardiola said that the agency remains open to extending it further if the need arises.

What are your thoughts on the matter? The comments section is open. 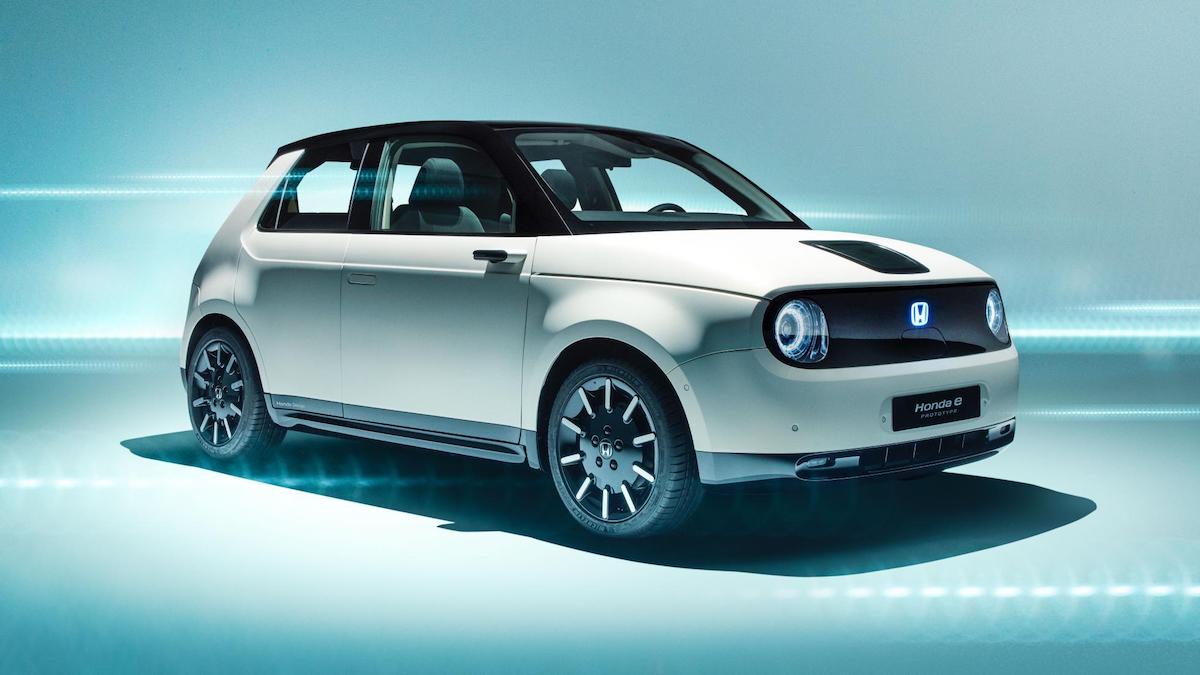 Are we going to see a faster Honda e—a Type R version, no less—in the future?
View other articles about:
Read the Story →
This article originally appeared on Topgear.com. Minor edits have been made by the TopGear.com.ph editors.
Share:
Retake this Poll
Quiz Results
Share:
Take this Quiz Again
TGP Rating:
/20