Time and again, we’ve called on motorcycle riders in the metro to stay out of bicycle lanes. Those lanes are for the more vulnerable road users—let’s keep it that way.

We know our words won’t sway most of you, though, so we’ll let this clip do the talking. In a TikTok video that’s since been reuploaded on Facebook, a cyclist passing through the bike lanes in what looks like the Agham Road in Quezon City captured footage of kamote riders getting apprehended for entering the bike lanes. Oh, sweet justice.

Motorcyclists intending to use the bike lanes would apparently enter at some point in the road only to be met by somewhat hidden enforcers a few meters ahead. Judging by the video, riders would then have no chance to react by the time they see the authorities on the other end. It’s no wonder the bike lanes here are wide open—the law is being strictly enforced and motorists actually comply.

The cyclist also commended the Green Transport Office under the Department of Public Order and Safety (DPOS-GTO) of Quezon City for a job well done at flagging down these bike-lane violators. It isn’t the first time we’ve seen them in action—this appears to be regular operations for them in the city.

Let this serve as a stern warning for motorcycle riders out there. As for the cyclists—what are your thoughts on this? 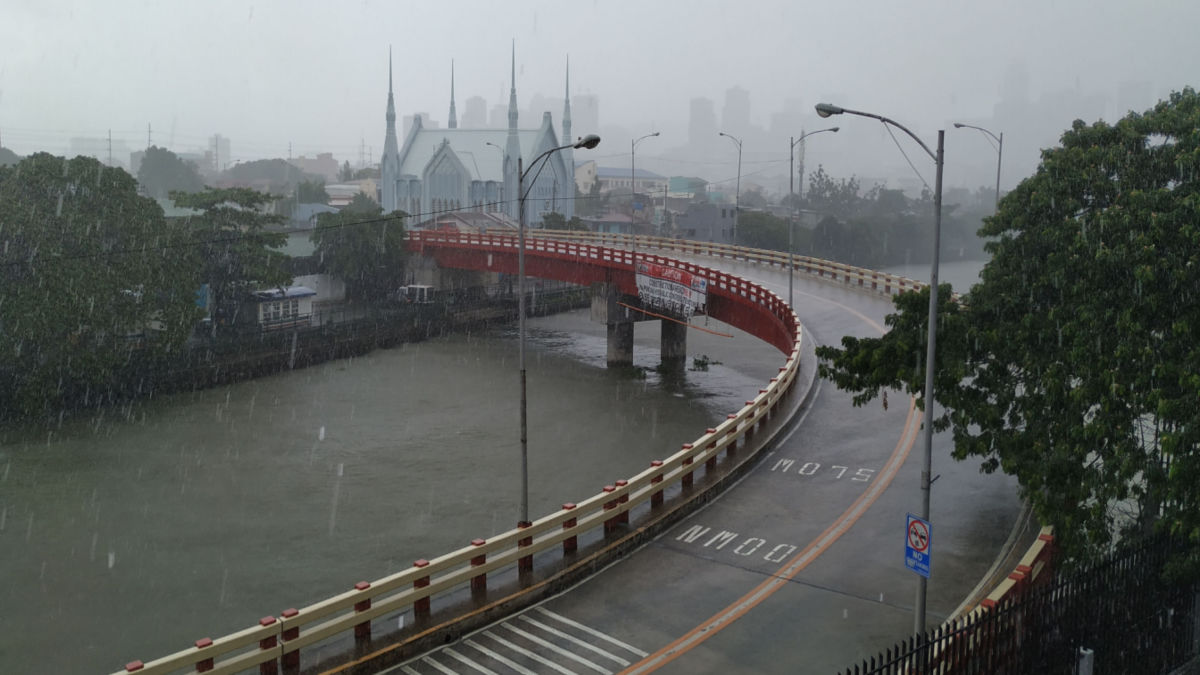 MMDA: Flood control projects delayed in 2021 have been ‘substantially’ completed
View other articles about:
Recommended Videos
Read the Story →
This article originally appeared on Topgear.com. Minor edits have been made by the TopGear.com.ph editors.
Share:
Retake this Poll
Quiz Results
Share:
Take this Quiz Again
TGP Rating:
/20