“Last week, we reported that a lawmaker was calling on the Land Transportation Office (LTO) to suspend additional LTO driver’s license renewal requirements—specifically an eight-hour driving exam—to help slow down the spread of COVID-19. It appears the move has caught the attention of the Department of Justice (DOJ).

“According to a report by BusinessWorld, Representative Rufus Rodriguez’s House Resolution 2325, which urges the LTO to suspend the driver’s license requirement during the pandemic, is now being backed by the DOJ.

“In a letter signed by undersecretary Emmeline Aglipay-Villar sent to transport committee chairperson Edgar Sarmiento, the DOJ reportedly supported Rodriguez’s resolution, saying: ‘(While) it is a function that is necessary, proper and incidental to the power of the LTO to issue driver’s licenses… it is a function that properly pertains to the LTO and it is not contemplated by EO No. 1101, s. 1985, that said function be performed by an LTO-accredited driving school or institution.’”

“You might recall that back in December 2021, a portion of the SLEX Elevated Extension was already opened to the public. The press release reads: ‘The four-kilometer, two-laned southbound alignment of the project was soft-opened to the public in early December, effectively connecting the Skyway in Sucat to SLEX at Susanna Heights in Muntinlupa, bypassing the Alabang viaduct, while improving direct access to both the Alabang area and the Alabang-Zapote Road.’

“The full project will span 19km, and will address the ever-increasing volume of cars on Metro Manila roads, as well as the perenially bottlenecked Alabang viaduct. Together, the northbound and southbound lanes of the SLEX Elevated Extension project can accommodate 200,000 cars per day.”

LTO extends registration validity of cars with plates ending in 2

“The Land Transportation Office (LTO) is once again extending the registration validity of select vehicles this month. Heads up, motorists.

“According to the agency’s latest announcement, the registration of all motor vehicles with license plates ending in 2 will be valid until March 31, 2022. This is in light of the imposition of various quarantine restrictions around the country.

“Take note that the LTO has also recently extended the validity of student permits, driver’s and conductor’s licenses, and even medical certificates that expired or are set to expire during the first quarter of the year. You can read more by checking out our previous story here.”

“The Department of Transportation (DOTr) recently conducted an inspection of the Philippine National Railways (PNR) Lucena-San Pablo line. After nearly a decade, this PNR segment is now set to resume operations.

“The 44km inter-provincial railway commuter line will connect Lucena in Quezon province to San Pablo in Laguna. Once it’s finally back up and running, it is expected to cut travel time between the two cities to just one and a half hours. No word yet on when this will become fully operational, though.

LTO has launched its new command center for incident reporting

“Late last year, the Land Transportation Office (LTO) began the testing phase for its new Central Command Center (C3). What made this setup special? A new technology-based approach to reporting motoring-related mishaps and crime. Well, now the facility is up and running.

“The agency launched the C3 facility earlier this month, showing off a clean new office filled with giant screens and personnel. At the heart of this new command center is the CitiSend app—road users’ “direct line of communication” with the LTO.

“Direct line for what? Basically, anything that needs to be reported by motorists. This means crime, accidents. On that note, the facility will also be the “central nerve” of LTO law enforcement and surveillance and will serve as a joint operations center with the Philippine National Police (PNP).

“The hope is that C3 can help reduce the number of untoward incidents on our streets.”

“Proper lighting in public spaces and along thoroughfares is a big factor to consider when you’re talking about safety. Visibility is incredibly important, especially in a country like ours where reliable pedestrian infrastructure isn’t so common.

“That said, we’re glad to see that a few local governments have made it a point to improve the lighting situation for their constituents. Manila City is one example. The city’s LGU lit up the length of España Boulevard a few years ago and, more recently, the area around the LRT-1’s Bluementritt Station.

“Now, add the Quezon Bridge to that list. A lighting ceremony to show off the structure’s new LED lights was held over the weekend, and we certainly hope the bridge stays this bright for good.” 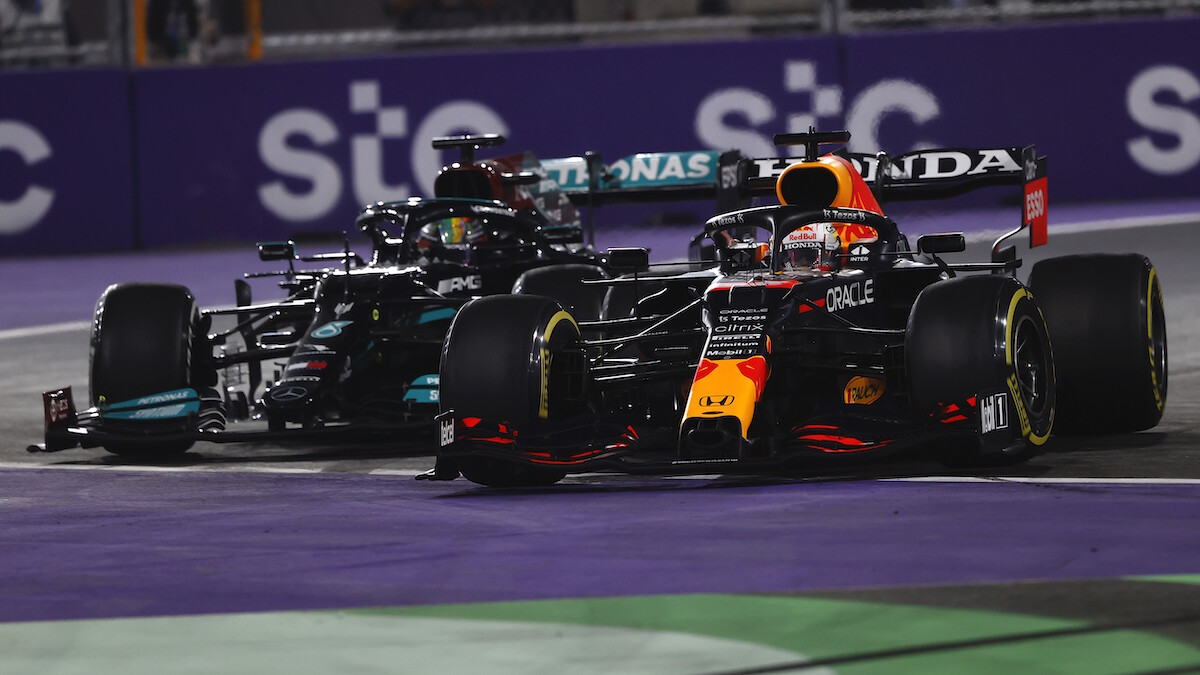