“Want a tip on how to avoid no-contact apprehension programs (NCAPs) in the metro? Well, maybe don’t commit any violations at all, no?

“What you shouldn’t do is try and outsmart the system, because it will come back to bite you. See this guy right here, who was caught covering up his motorcycle’s license plate with—wait for it—a face mask so the city’s cameras won’t be able to identify him. A face mask. Seriously?

“Said rider was apprehended by Metropolitan Manila Development Authority (MMDA) Task Force Special Operations (TFS) and Anti-Colorum Unit head Bong Nebrija and his team. Judging by Nebrija’s recent posts, this probably happened in Manila City, which has had its own NCAP in place for a while now.”

“Things may have been a bit quiet regarding the construction of the MRT-7, but it appears San Miguel Corporation (SMC) is making significant progress with the massive railway project.

“SMC has now announced that it has begun building the new MRT-7 train depot on a 20-hectare property in San Jose del Monte, Bulacan. This new facility will have enough room to accommodate up to 150 train cars, which is well above the 108 cars initially set for the rail line. The company says this will ensure enough room for expansion if the need arises.

“As of this writing, the MRT-7 construction is over 60% complete. A number of MRT-7 train cars from Hyundai Rotem in South Korea have already arrived in the country. SMC expects the supplier to fully deliver all 108 cars by the end of this year.”

STORIES YOU MIGHT HAVE MISSED:
Elon Musk tells Tesla personnel to get back in the office or get out
DPWH seeks China grant for P6.955-B bridge from Panglao Island to mainland Bohol Province

“Anybody here who got stuck in the massive passenger buildup at the Ortigas Avenue Station yesterday? If you’re looking for an explanation, well, the Department of Transportation (DOTr) has one.

“In a statement, the agency said that the heavy foot traffic experienced by MRT-3 passengers at the station yesterday was due to a defective escalator that was closed off for safety reasons. Because of this closure, the Ortigas Avenue Station’s northbound stairway served as the single entry and exit point for all commuters and passersby.

“‘The narrow walkway at the street-level area contributed to the buildup as only one person can walk through at a time,’ the agency said. ‘However, no long queues were observed inside the MRT-3 platform and concourse area.’”

“MRT-3 personnel had to implement a ‘stop-and-go’ scheme for commuters as technicians worked on the escalator. The DOTr says passenger flow normalized around 9:30am.

“The agency added: ‘We extend our deepest apologies to all our passengers who were inconvenienced by the incident. We assure the public that we will take all the necessary steps, such as the deployment of standby technicians and close coordination with the Road Sector in crowd management to prevent this incident from happening again.’”

Hotel 101 is offering free unlimited coffee for cyclists this year

“Cyclists don’t always ride their bikes for their daily commutes or to train for competitions. Some cyclists out there just want to have quick rides around the city, grab some breakfast, and get home before it gets too hot. Or in the case of this rainy season, before the afternoon rain starts pouring.

“Now, if you’re a cyclist yourself or you have friends that do, tell them this: They can grab a free cup of coffee at select hotels in Metro Manila this month. Heck, they can grab several cups of joe if they want to. All for free.

“The free beverages will be available at Jianjiang Hotel Makati, Jianjiang Hotel Ortigas, and Hotel 101 Pasay from 6am to 12pm, Saturdays and Sundays, for the entire year. Yes. Free unli coffee on weekends for the rest of 2022. Let that sink in.

“This is an initiative of the Hotel 101 group in support of the local cycling community. The owner of the Facebook post, celebrity Gretchen Ho, says ‘sa susunod, bike repair stations na raw.’ Surely, that’s something cyclists in the city should be excited about.”

STORIES YOU MIGHT HAVE MISSED:
Here are 10 secondhand vehicles under P1 million that a car guy would buy
If a modern Nissan Terrano looked as sick as this, we’d pick it over an FJ Cruiser

LTO extends registration validity of vehicles with plates ending in 6

“Okay, so there’s another extension for the registration validity of cars ending with a certain plate number. A little extra breathing room—but we stand by our suggestion to get this requirement out of the way sooner rather than later.

“Anyway, this time it’s for cars with license plate numbers ending in 6. If your car’s plate ends in this numeral, you now have until July 31 to renew your vehicle’s Land Transportation Office (LTO) registration.”

As well as driver’s licenses, student permits expiring in June

“The LTO has also announced—yet again for another month—that the validity of all driver’s licenses, student permits, conductor’s licenses, and even medical certificates expiring in June 2022 has been extended to August 31, 2022. That’s at least two full months, so hopefully, that’s more than enough time for you guys to sort out your renewals. Look:” 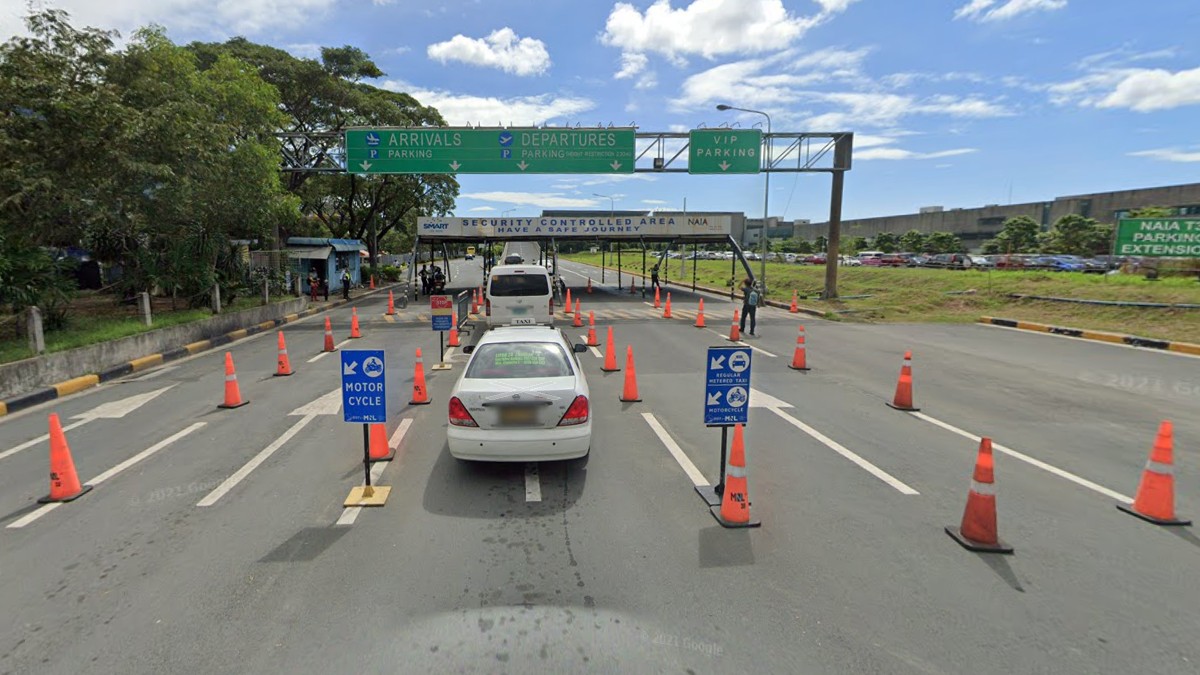 From June 15 to 30, NAIA Terminal 2 and 3 passengers can avail free Grab rides
View other articles about:
Recommended Videos
Read the Story →
This article originally appeared on Topgear.com. Minor edits have been made by the TopGear.com.ph editors.
Share:
Retake this Poll
Quiz Results
Share:
Take this Quiz Again
TGP Rating:
/20