Some important announcements from this week
by TopGear.com.ph | Dec 5, 2021

“Are you a fan of the Department of Public Works and Highways’ (DPWH) continuous push for more roads in the Philippines? If the answer is yes, then you’re probably going to approve of the agency’s recent collaboration with our friends over in Japan.

“The DPWH says that it has received what it calls a High Standard Highway (HSH) ‘master plan’ for local infrastructure from the Japan International Cooperation Agency (JICA).

“Essentially, this master plan contains proposals for the continued development of our country’s road systems. This includes thousands of kilometers of new highways.

“Projects are broken down into several categories. Class-1 HSHs are situated along what the DPWH calls “transport corridors” and are comprised of 406km of existing highways, 265km that are already under construction, and 3,279km that are yet to be built. These then branch into 4,400km Class-2 HSH projects that reach out to ports, airports, and other areas not covered by Class-1 projects.

“The DPWH added that HSH projects are also categorized into long-term, medium-term, and short-term. The JICA is also expected to provide a pre-feasibility study for projects in Cebu, Central Mindanao, and Cagayan de Oro, among other locations.”

“The progress of PNR Clark Phase 1 of the North-South Commuter Railway (NSCR) Project continues. Following the recent arrival of the rail line’s first rolling stock, the Department of Transportation (DOTr) has now shared that the Balagtas Station in Bulacan is now 95% complete.

“The agency shared photos of the ongoing construction, and it shows that the terminal is really starting to take shape. While there’s clearly a lot of work left to be done, you can now see that the main platform and the stairways leading to it have already been built. You can check out more photos below:

“The Balagtas Station will be one of the several PNR Clark Phase 1 terminals in Bulacan. Once completed, this part of the NSCR Project will provide seamless travel for commuters from Malolos all the way to Tutuban in Manila, and vice versa. The rail line is expected to cut travel time from 1 hour 30 minutes to just 35 minutes, and the DOTr estimates it will serve 300,000 passengers daily.”

Number coding is back in Metro Manila

“The reimplementation of number coding has kicked in, the Metropolitan Manila Development Authority (MMDA) has confirmed. Merry Christmas.

“As mentioned in our previous story, the coding hours will be from 5pm to 8pm, Mondays to Fridays, except holidays. This modified scheme is expected to reduce vehicular traffic on EDSA alone by around 2,700 vehicles, according to Neomie Recio, Traffic Discipline Office director of the MMDA.

“A modified light truck ban on EDSA, from Magallanes in Makati City to North Avenue in Quezon City, will also take effect tomorrow. The ban will be based on the vehicles’ license-plate endings as well, and will be implemented from 5am to 9pm, Mondays to Fridays, except holidays. ‘Light trucks’ are defined as any motor vehicle, whether for commercial use or not, with a gross capacity weight of 4,500kg or below and/or having six or more tires, the payload of which are either enclosed or open. They will be prohibited from plying the aforementioned stretch of EDSA on the specified hours during their coding days.

“Finally, the total truck ban for vehicles with a gross capacity weight of over 4,500kg remains strictly enforced on the same stretch of EDSA. Garbage trucks, fuel trucks, and trucks carrying essentials or perishable goods are exempted. Truck-ban hours remain suspended elsewhere in the NCR.”

Baguio City to implement a ‘no plate, no travel’ policy

“Any plans to head up to Baguio City soon? Well, you had better make sure your car is properly identified before you embark on your road trip.

“The Baguio City Council has passed an ordinance that will prohibit cars without a license plate from plying the Summer Capital’s streets. There is, however, some leeway here for motorists who are still waiting for their vehicles’ plates to be released, as other forms of vehicle identification such as a conduction sticker, a motor-vehicle file number, or an improvised registration plate permitted by the Land Transportation Office (LTO) will be recognized by local traffic authorities.

“Motorists found to be in violation of this measure will face a P2,000 fine. This climbs up to P5,000 if a vehicle is caught using a plate number, conduction sticker, motor-vehicle file number, or temporary registration plate other than the one issued by the LTO.

“Also worth noting is that vehicles whose license plates were removed because of a traffic violation are exempt from this ordinance. In these cases, though, the motorist must be able to present a temporary operator’s permit or a traffic citation issued within 72 hours of apprehension.” 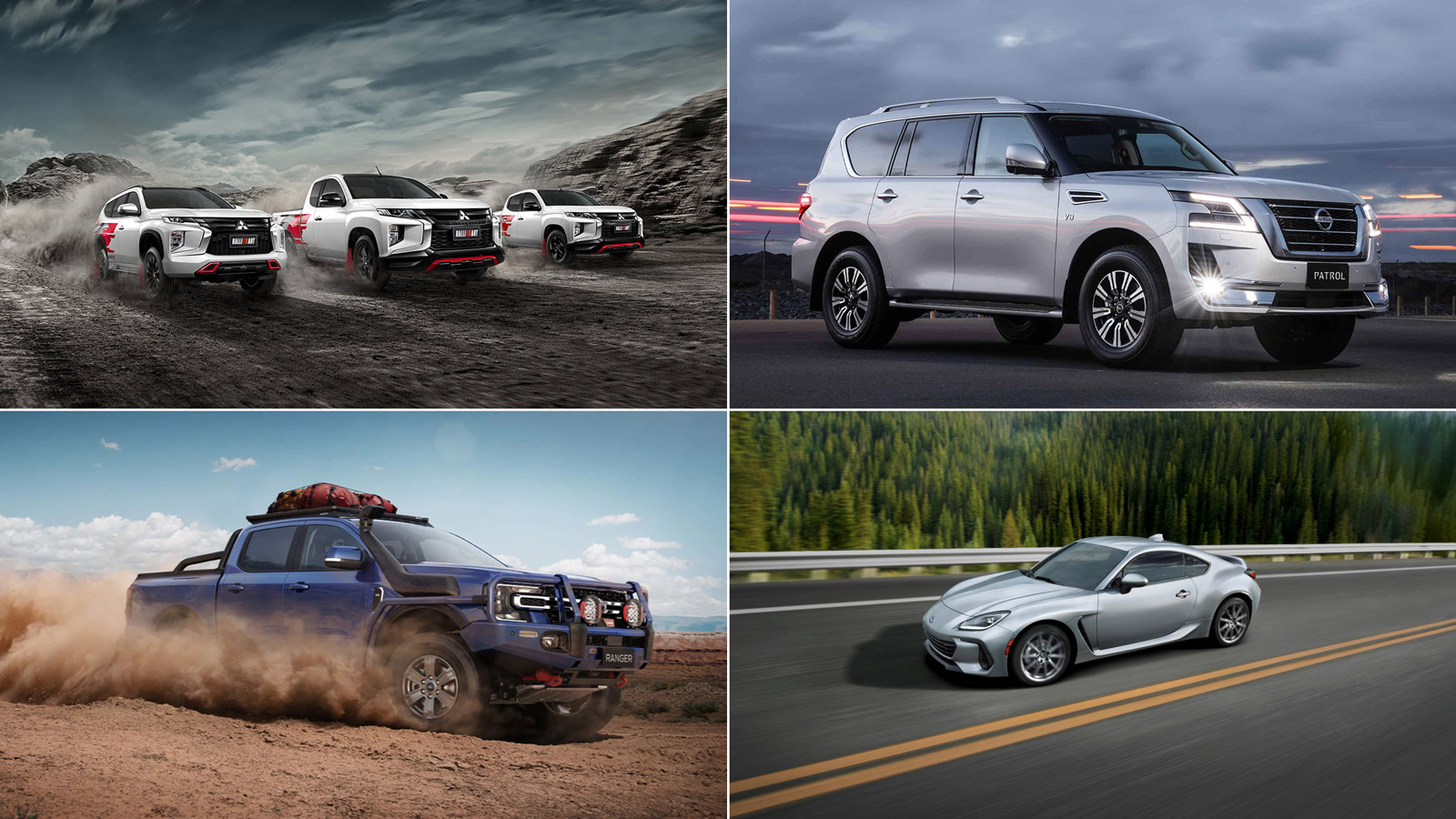