LTO OR 2022: This is what official receipts look like now

“Have any of you guys renewed the registration of any of your cars in recent months? We know the Land Transportation Office (LTO) keeps extending the registration validity of a lot of vehicles month in and month out, but we’ll have to register them again at some point.

“Now, if you haven’t yet, chances are you haven’t seen the new official receipt (OR) documents yet. When we compare the OR we received when we registered our family’s vehicle with the new certificate of registration (CR) copies that circulated online about a year back, it’s night and day. The new CRs have a somewhat more sophisticated design, whereas our OR just looks...different.

“I remember I asked my parents multiple times to confirm if these were the actual ORs for the registration, and I was told that this is really what the LTO (or at least that specific branch) issues these days. Two small pieces of paper stapled together. They weren’t even printed in color. Frankly, they look anything but official.

“But at the end of the day, it’s better than not getting any copies at all—we really wouldn’t want the same license-plate backlog issue to happen with these ORs. What we’re not sure of, though, is if this is consistent with all of the LTO’s offices. We do know other people who have received similar OR copies as we did.”

“You don’t necessarily need mega projects like the Cebu Cordova Link Expressway (CCLEX) or additional Skyway segments to improve the flow of traffic. In some areas, even simple bypass roads are enough to lessen the load on the road system.

“In Pampanga, the Department of Public Works and Highways (DPWH) is now working on a bypass road that will link a handful of areas in the province to one another.

“Referred to by the agency as the Pampanga Southern Bypass Road Project, the new thoroughfare aims to improve the travel experience between the municipalities of Santo Tomas, Guagua, Minalin, Sasmuan, and Lubao. It should also lessen congestion along Jose Abad Santos Avenue (JASA) and other roads heading to Bataan, Zambales, and Bulacan.

“The project has been in the making for a while now, with construction beginning as early as 2018. The bypass road’s budget up to 2022 now totals P4.08 billion, and the project includes the construction of two bridges and roadway embankments.

“So far, the bypass road’s Lubao-Guagua section is now 68.13% done, while the Santo Tomas-Minalis portion is now at 77.43%. No estimated date of completion was included in the DPWH’s latest update, however.”

STORIES YOU MIGHT HAVE MISSED:
4 Reasons riding a big bike is better than driving a fuel-efficient car to work
The Toyota Liteace is making a comeback in PH as a rebadged Daihatsu CV

Construction of the CAVITEX C5 Link flyover is over 95% complete

“Here’s something to look forward to if you’re someone who frequently uses the South Luzon Expressway (SLEX): The Cavitex C5 Link flyover extension is scheduled to open not too long from now.

“While no exact date of operation has been announced yet, Cavitex Infrastructure Corporation (CIC) president Raul Ignacio shared following an inspection of the project that it will be ‘opening soon.’

“‘With Cavitex C5 Link flyover extension opening soon, we urge our motorists to have an Easytrip RFID installed and use it when traveling through our expressways, such as Cavitex and Cavitex C5 Link for seamless travel, and avoiding long queues at the cash lanes,’ Ignacio said.

“The 1.6km extension that will connect to the C5 Link Flyover is already more than 95% complete, the CIC said in a statement. Once finished and open to the public, the new piece of infrastructure will serve as a convenient means for accessing SLEX and C5 from Merville, and vice versa.”

“It was about two years ago when we first heard about San Miguel Corporation’s (SMC) plans to build a new South Luzon Expressway (SLEX) segment that will stretch from Lucena all the way to Sorsogon. Now, it appears SMC is making significant progress on the project.

“In a statement released over the weekend, the Department of Transportation (DOTr) has announced that it has signed a supplemental toll operations agreement with SMC for SLEX Toll Road 5 (TR5). This STOA will then be submitted to the Office of the President for approval.

“SLEX TR5 is a four-lane divided toll road that starts at the endpoint of SLEX TR4 in Lucena City, Quezon. It will span about 420km to Matnog, Sorsogon and will have 28 interchanges in total.

“The entire stretch of TR5 will have eight segments in total: Lucena to Gumaca, Gumaca to Tagkawayan, Tagkawayan to Sipocot, Sipocot to Naga City, Naga City to Polangui, Polangui to Legazpi City, Legazpi City to Sorsogon, and Sorsogon to Matnog. Construction of the first segment will reportedly cost around P26.3 billion and will take 24 months to complete.”

STORIES YOU MIGHT HAVE MISSED:
PH fuel price update: Increase of up to 4.50/L for diesel, P1.60/L for gas starting June 14
Is Bangkok’s ADB-funded electric ferry fleet the traffic solution PH needs?

“Construction of PNR Clark Phase 1 and Phase 2 of the North-South Commuter Railway has been well underway for a while now. This, however, only covers the northern side of the project.

“We expect to soon see significant progress down south, though, as the Asian Development Bank (ADB) has just approved a loan of up to $4.3 billion—or P227.69 billion if you want to do the math—for the South Commuter Railway. This is reportedly the ADB’s largest infrastructure financing in the Asia and Pacific region to date.

“The South Commuter Railway Project will include the construction of 18 stations from Manila City to Calamba in Laguna. The rail line will span 54.6km. The project’s first of its three tranches will be available this year, the second in 2024, and the third in 2026.”

“If you feel like there’ll be no end to the weekly fuel price hikes, you’re not alone. And it looks like you’re not wrong, either.

“As reported here by reportr, the Department of Energy (DOE) is expecting even more price increases in June.

“The projected price hikes are being attributed to global factors such as the European Union’s ban on oil imports from Russia, as well as the reopening of countries under lockdown that will result in an increased demand for oil.

“No word from the DOE if it has anything in its pipeline that could help motorists cope with the rising pump prices. Best we can do right now is to share with you some fuel-saving tips that could help you save a few pesos here and there in the coming weeks.” 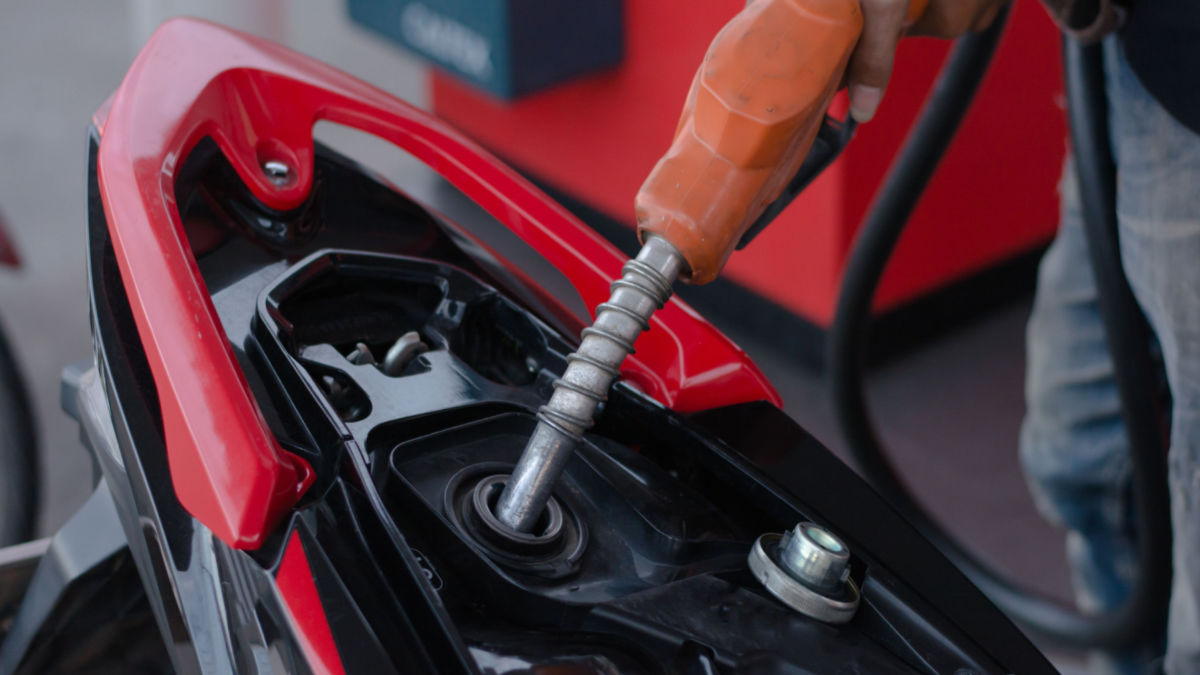