“Remember when the possible implementation of a new number coding scheme was being discussed a couple of months back? Our last update on it was that any new measure will likely take effect under the incoming administration.

“So, here’s the latest from the Metropolitan Manila Development Authority (MMDA): At the moment, the agency sees no need to expand the current number coding scheme now that traffic volume is decreasing...because of increasing fuel prices. Small consolation, we guess?

“But public utility vehicles are naturally not exempt from the effects of higher fuel prices, too. Last week, jeepney operators and drivers in Metro Manila, Region III, and Region IV received the go-signal to add P1 to the minimum fare, bumping it up to P10. The Philippine National Taxi Operators Association is also appealing for a P20 increase to the flag-down rate, saying that the rate being used by taxi drivers right now is based on when fuel prices ranged from P40 to P45 per liter.”

Fuel prices expected to go up once more on June 21

“Fuel prices are still expected to go up this coming week, but the increase won’t be as big as in the two previous weeks.

“We don’t know yet if this trend will continue throughout the month, but the Department of Energy has already warned of more fuel price hikes in June. Earlier this week, the Philippine National Taxi Operators Association appealed for a P20 increase to the current taxi flag-down rate, which was set when fuel prices ranged from P40 to P45 liter. Asked about the dwindling number of jeepneys on the road, the Inter-Agency Council on Traffic acknowledged that high fuel costs are to blame, but appealed to jeepeney drivers to keep plying their routes as public service.”

OTHER STORIES YOU MIGHT HAVE MISSED:
Specs, prices, features: Everything you need to know about the Yamaha Mio Fazzio
With today’s high fuel prices, we could use a car like the Microlino in PH

“A little over a year ago, the Department of Transportation (DOTr) gave us a sneak peek of the Unified Grand Central Station on North Avenue. Now, it appears the agency has made significant progress with the station’s construction.

“According to the DOTr’s recent update, the Common Station is almost complete. Based on the photos, the actual concourse area does seem like it’s nearing completion, and the entire structure doesn’t even look like it needs any finishing touches. You can check out more photos below.

“The Common Station was supposedly set to open in December 2021. Once completed, it will connect the existing LRT-1 and MRT-3 lines, as well as the upcoming MRT-7 and Metro Manila Subway. The DOTr expects more than 500,000 people will be able to use the new station once it’s up and running.”

“The Philippines isn’t the only country that’s suffering from the rising fuel prices—other nations, such as the US, are also going through the same crisis.

“That’s the reason people all over the globe are also on the constant lookout for ways to reduce fuel expenses. A possible solution, of course, is to find cheap gas, and that’s exactly what California resident Darryl Surita was able to do earlier this week.

“Surita basically struck gold when he found a Shell station in Rancho Cordova selling gasoline for just ¢69 per gallon. Nice. Converted, that’s about P9.8 per liter, or a tenth of the average $6.99 per gallon price in the US. He took to Instagram to share the good news to the people of the Internet:

“According to a report by Newsweek, the cheap pump prices were a result of a system glitch. The Rancho Cordova Shell station wasn’t able to fix the error until after three hours, which by then Jalopnik reported the station had already racked up $16,000 in losses.

“As for the manager who made the mistake, he was fired from the job and now owes his former employer $16,000. The good news is that his sister has since started a GoFundMe to raise the amount and as of this writing, they’ve raised $11,806. Surita himself even helped promote the page through social media. Faith in humanity restored.”

“Last year, Valenzuela City announced that it would begin the pedestrianization of Fatima Avenue in an attempt to ‘reconnect its people to the vitality of their surroundings.’ Well, the project now appears to be nearing its completion, and it looks great. 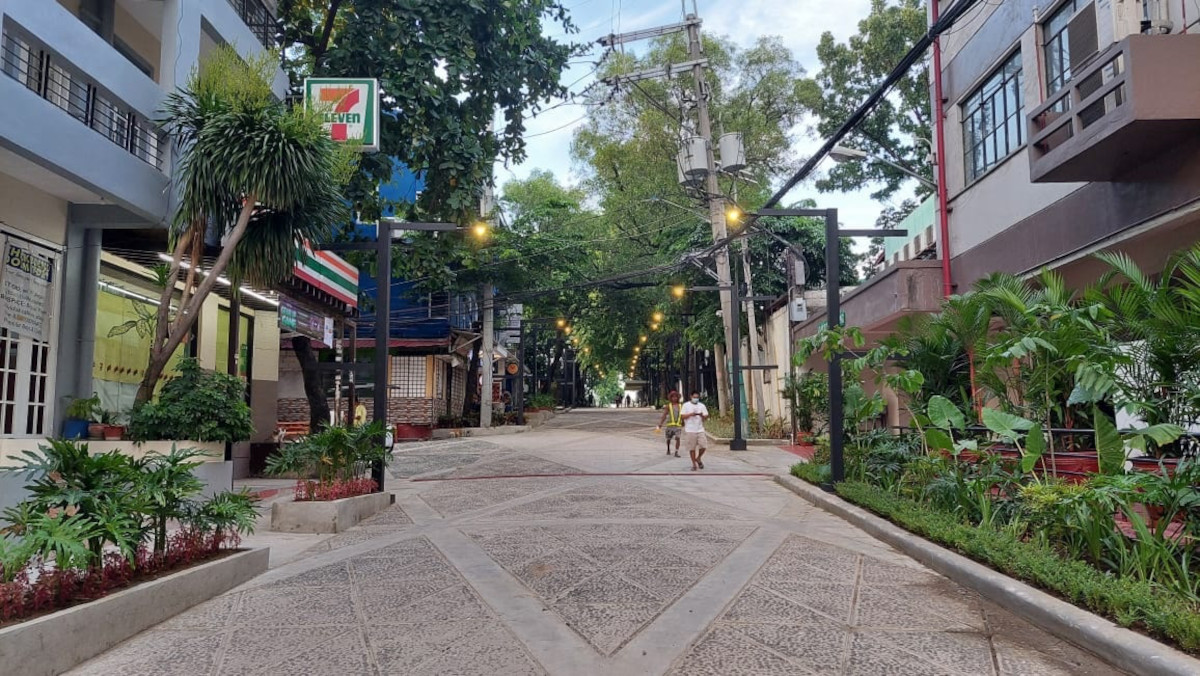 “When the project was first announced, architect Gerard Lico, whose office is responsible for transforming the busy thoroughfare into a pedestrian-friendly space, stressed the importance of giving streets back to the people.

“‘It will become a walkable street closed to motorized traffic so as to create a new character for the City of Valenzuela. Ang intention namin dito is really to bring back the street to the people,’ Lico said.”

The Bureau of Customs (BOC) wasn’t able to sell all of the seized luxury cars that it put up for bidding back in December, which is why the agency had to auction them off to the public for another round this week.

This time around, though, two supercars were finally sold: the Ferrari F430 Scuderia in the photo above, and a ‘2006 Lamborghini.’ In a report by Inquirer, the BOC was said to have sold the two supercars for a total of P20.83 million. 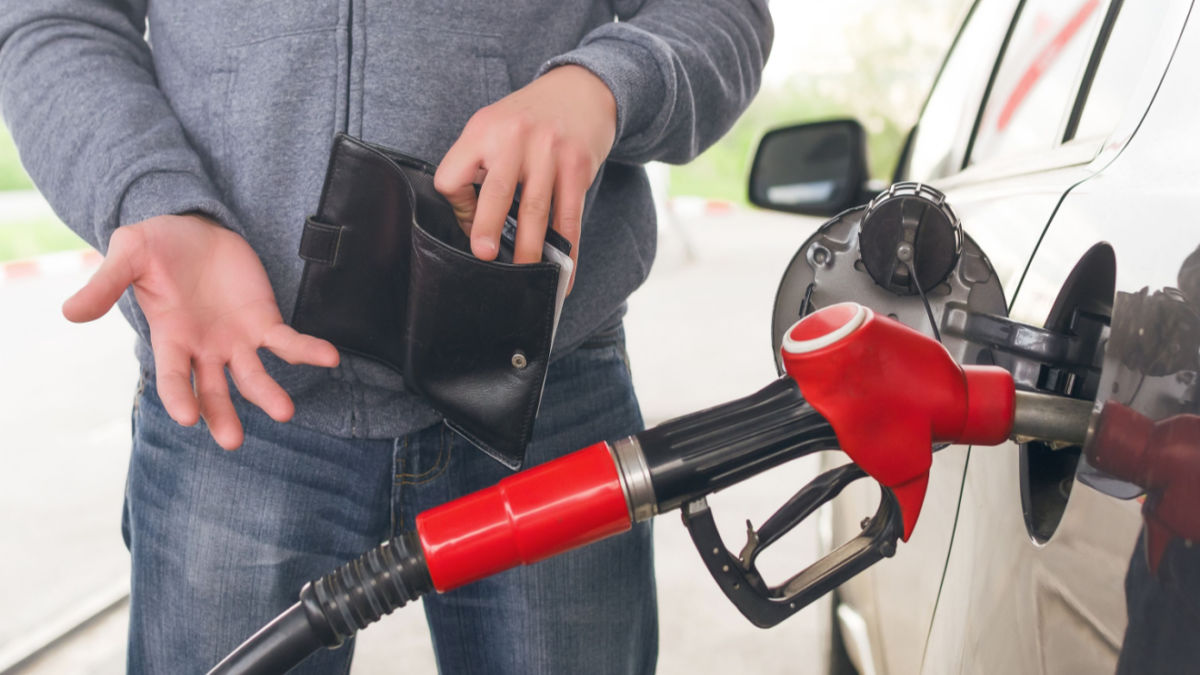 PH fuel price update: Price hikes of up to P2.60/L for diesel, P0.60/L for gas starting June 21
View other articles about:
Read the Story →
This article originally appeared on Topgear.com. Minor edits have been made by the TopGear.com.ph editors.
Share:
Retake this Poll
Quiz Results
Share:
Take this Quiz Again
TGP Rating:
/20