PUJs banned from major roads in Angeles City, Pampanga from 7am to 9pm

“The Angeles City Traffic Development Office (ACTDO) recently announced that starting July 10, PUJs will not be allowed to enter main roads from 7am to 9pm, Monday to Saturday.

“The city government says this move comes in an effort to improve the city’s traffic flow, and that it is in accordance with Ordinance no. 609 Series of 2021. PUJs that operate outside the Angeles City limits—such as those plying routes to nearby San Fernando, Porac, and Mabalacat— are covered by this ordinance, too.

“That said, southbound PUJs that operate outside the city limits must now use SM Telabastagan as their drop-off point. Northbound PUJs, meanwhile, will drop off passengers at the Bayanihan Park/SM public transport terminal. And finally, eastbound and westbound PUJs will use the Marquee Public Transport Common Terminal and the location beside Sandra Mall as drop-off points, respectively.”

“The Toll Regulatory Board (TRB) has revealed the Supplementary Toll Operating Agreement for the project. Segment 1 of NALEX will stretch 7km from Skyway Stage 3 in Balintawak to Malabon and Obando, and another 12km from Tullahan and Muzon all the way to Bulakan and Meycauayan.

“Construction of NALEX Segment 1 is targeted for completion in 2026, during which the NMIA is expected to become operational. Segment 2 of the upcoming expressway includes a 117km stretch from NMIA to the Tarlac–Pangasinan–La Union Expressway near Tarlac.”

“The Quezon City government has just announced that its no-contact apprehension program (NCAP) will be moving out of its trial phase and entering full implementation on July 1, 2022. That’s Friday next week.

“In case you aren’t familiar with NCAP, the system basically relies on motorists’ wrongdoings being caught on camera. Violators ‘apprehended’ by the system will receive a notice of violation instead of being handed one by an enforcer in person.

“You can check if you have any pending notices at the city’s NCAP website. All you need to do is enter either your car’s plate number or the code on the notice of violation you received.

“The website also allows motorists to see images and video footage of the violation being committed, as well as pay fines online. We have to point out, however, that there appear to be some kinks here as some of the links do not lead where they’re supposed to.”

“Next week, on June 30, Ferdinand Marcos Jr. will be sworn into office as the 17th President of the Philippines. The inauguration will be held in Manila City, and there’ll be significant road closures beginning this weekend.

“Mendiola Street will then be closed at midnight on June 29.

“If you live in Manila City or will be passing by the area next week, expect heavy traffic. Plan your trips accordingly, or better yet, avoid driving around the city entirely. Rest assured, if and when the Metropolitan Manila Development Authority (MMDA) maps out alternate routes, we’ll keep you posted.”

OTHER STORIES YOU MIGHT HAVE MISSED:
Just in: Tentative pricing for the Hyundai Staria ranges from P1.56-M to P2.93-M
Full list: Tentative PH prices of the 2022 Hyundai Tucson, Santa Fe, Creta, and Venue

“Illegally parked cars? Okay, we can see why someone would think to leave their ride where they aren’t supposed to. Vulcanizing equipment? If your main source of income is by the side of the road, it makes sense.

“Nebrija’s clip also showed a wooden basketball hoop—a common sight along side streets here in Metro Manila—being taken down. We reckon some neighborhood ballers aren’t going to be too happy seeing this.

“Of course, you have the usual culprits as well—illegally parked trucks and tricycles, roadside tents, and the like.

“And in other news, Nebrija also shared that the MMDA will be diverting its clearing operations to Mabuhay Lanes impacted by the recent closure of the Kamuning Flyover. You’ve been warned.”

“As far as advice for keeping traffic and people flowing in a smooth and orderly fashion, you can’t do better than getting it from Japan. You needn’t look further than Tokyo, one of Asia’s singing beacons of mobility, for proof.

“This is why we’re happy to report that the Metropolitan Manila Development Authority (MMDA) was all ears during a recent meeting with the Japan International Cooperation Agency (JICA). The agenda? To solve our traffic woes.

“During the meeting, JICA representatives presented the MMDA and local government units with a five-year traffic management plan for Metro Manila. Specifics have yet to be revealed, but the MMDA says “short-term and long-term strategies and interventions to manage congestion problems, particularly at priority traffic bottlenecks” were discussed.

“By the looks of things, the MMDA plans to implement JICA’s suggestions.

“‘To ensure execution of the plan, the MMDA, in its capacity, will carry out its commitments to the strategies and projects in the action plan,’ MMDA head Romando Artes said in a statement.

“‘We are also currently implementing several recommendations from the action plan through the agency’s mandates and have produced significant improvements.’

“Artes urged LGUs to do what they can to implement these ideas to help towards solving the National Capital Region’s (NCR) traffic situation. The MMDA has also asked JICA for technical assistance in developing an Intelligent Transport System that uses Japanese technology.”

“It looks like Arthur Tugade is on his way out as your country’s transportation secretary.

“According to a report by The Philippine Star, the incoming administration has chosen former Philippine Airlines (PAL) chief operating officer Jaime Bautista as the Department of Transportation’s (DOTr) new head.

“Under Bautista’s belt are 15 years of experience with the country’s flagship airline, plus stints as an independent director for mining company Nickel Asia and gaming investment holding firm Premium Leisure Corporation.

“No confirmation from Bautista has been released yet, but if the former PAL exec does accept the position, he’ll be taking on the challenge of managing the country’s public utility vehicle modernization program and implementing big-ticket transportation projects like the Metro Manila Subway. This is on top of keeping the country moving during the COVID-19 pandemic.” 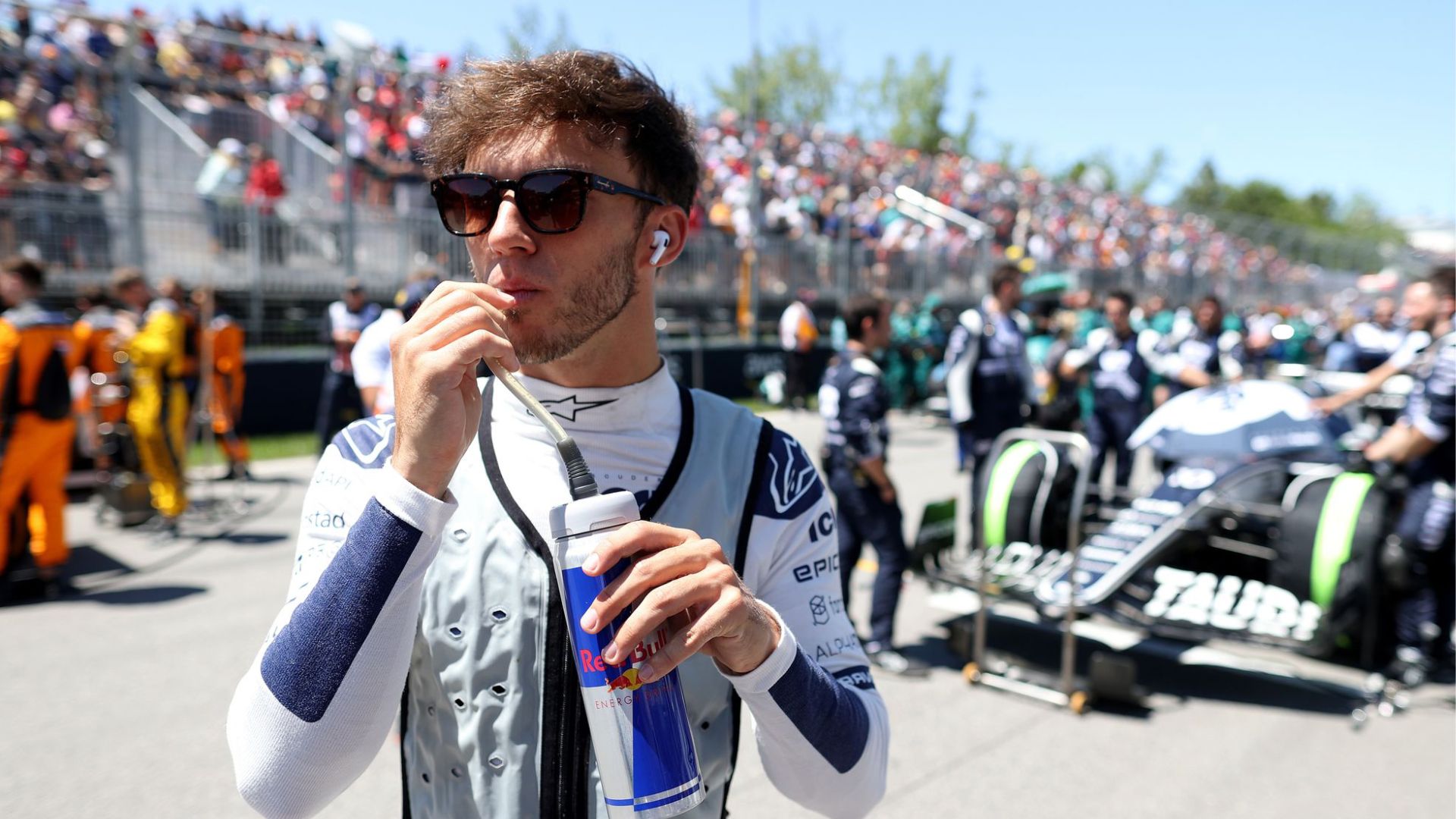 Pierre Gasly sticks with AlphaTauri for 2023 F1 season
View other articles about:
Recommended Videos
Read the Story →
This article originally appeared on Topgear.com. Minor edits have been made by the TopGear.com.ph editors.
Share:
Retake this Poll
Quiz Results
Share:
Take this Quiz Again
TGP Rating:
/20