“These days the most common question people ask us is if the modified number coding scheme will push through. This was the proposal that will add one more day to the existing ban on cars with specific plate-number endings. So instead of suffering for one evening because you can’t drive home yet, you will suffer for two days. Or take the 10th circle of Hell called Metro Manila public transport.

“On May 1, 2022, the MMDA clarified that the move is still being studied. This was in response to a circulating infographic that said the controversial new rule will take effect on May 1. According to the agency, “Wala pang pinal sa mga panukalang modification sa number coding scheme. Patuloy ang pag-aaral ng ahensya ukol dito. Kung sakaling may pagbabago sa polisiya, dapat ay aprubado ito ng Metro Manila Council.” (There is nothing final in the proposed modification of the number coding scheme. The agency is continuously studying this. If there is any change in the policy, it has to be approved by the Metro Manila Council.)

“The agency also reminded people not to believe everything they read on social media, and to verify facts and sources constantly. We wholeheartedly agree with the MMDA on this one. Our country would be a better place without lies and fake information.”

CAR NEWS YOU MIGHT HAVE MISSED:
The new Toyota Veloz is now in PH
Suzuki PH officially launches the all-new Celerio

“The infrastructure just keeps on coming. More good news comes out of the Department of Public Works and Highways (DPWH) today as the agency has just announced a new multi-billion-peso loan for the 32km Panay-Guimaras-Negros (PGN) Island Bridges Project.

“The loan comes courtesy of the Republic of Korea and amounts to $56.6 million (over P2.96 billion). The sum is for the engineering services necessary to make the PGN Island Bridges Project a reality—preliminary design, a feasibility study, and estimation of detailed construction costs.

“In a statement, DPWH undersecretary Emil Sadain said that the loan will support the ‘swift implementation’ of the new mega project and that the start of engineering services for the new piece of infrastructure will start towards the next administration.

“By the looks of it, the PGN Island Bridges Project might just be the tip of the iceberg when it comes to upcoming infrastructure. The DPWH has also announced that South Korea is providing assistance for other flagship projects like the Samar Pacific Coastal Road Project connecting the Pacific towns in Northern and Eastern Samar and Panguil Bay Bridge in Northern Mindanao.”

“The agency has announced that student permits, driver’s licenses, medical certificates, and conductors licenses that expired in April or are set to expire this May have had their validity extended.

“Motorists with licenses or permits that expired last month now have until June 30 to have them renewed. If your LTO driver’s license or permit is expiring this month, meanwhile, you now have until July 31 to fulfill your requirements. Look:

“The LTO says that this new set of extensions is still due to the ongoing COVID-19 pandemic. Oh, and in case you aren’t aware, the LTO registration validity for cars with license plates ending in ‘4’ has been extended until May 31 as well.”

“How has your ride-hailing experience been ever since Metro Manila shifted to Alert Level 1? If you’ve been having a difficult time booking rides, your life might soon become a whole lot easier.

“The Land Transportation Franchising and Regulatory Board (LTFRB) has announced it has opened 7,870 new slots for transport network vehicle service (TNVS) applications to supplement the country’s public transportation system.

“Of the 7,870 slots that have been opened, 7,000 are for Metro Manila or the National Capital Region (NCR), 220 are for Region III, 500 for Region V, and 150 for Region VI. You can check out the LTFRB’s official announcement and instructions for applicants below:

“The MMDA confirmed the legitimacy of the memorandum making the rounds online regarding the exemption of doctors from the Unified Vehicle Volume Reduction Program (UVVRP). In it, the agency acknowledges the contribution of doctors in the fight against COVID-19 and maintaining the country’s healthcare system, instructing personnel not to cite them or any vehicle they are riding in for number coding violations.

“For physical number coding scheme apprehensions, doctors who are able to present valid identification in the form of a Professional Regulatory Commission (PRC) ID card will not be issued a ticket and will be allowed to proceed to their destination.

“For cases of no-contact apprehension, a protest still needs to be filed with the MMDA’s Traffic Adjudication Division wherein a doctor must prove his or her presence inside the vehicle tagged for a number coding violation.” 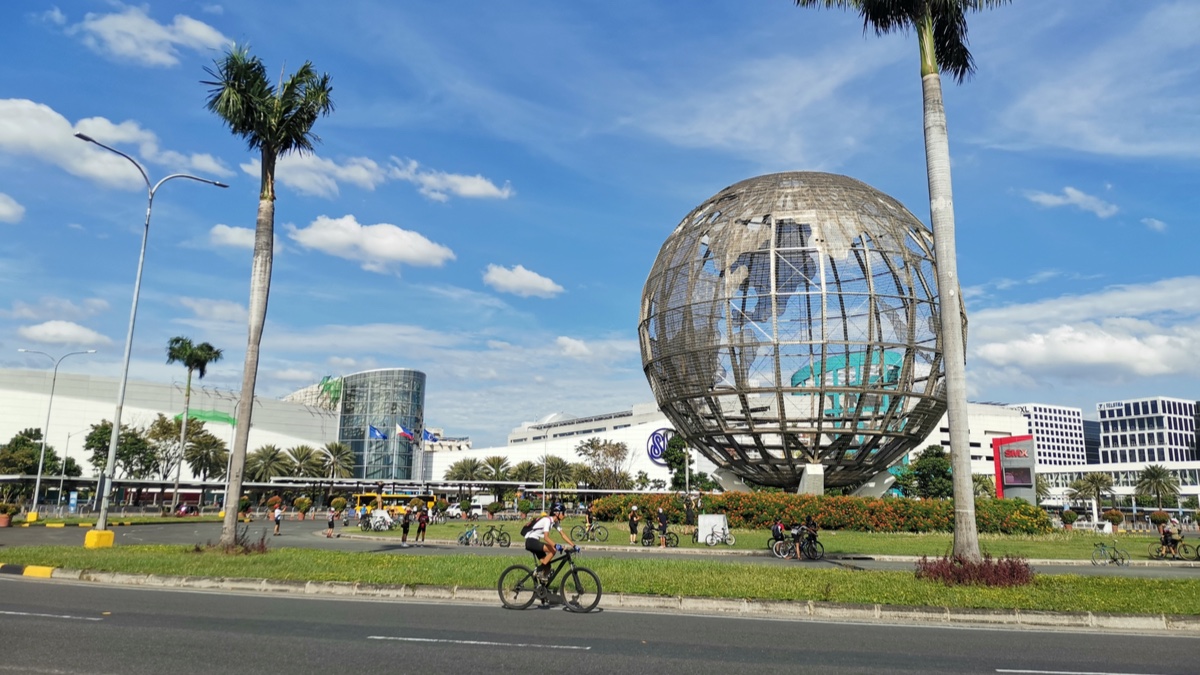 PH Elections 2022: These malls are open on May 9
View other articles about:
Read the Story →
This article originally appeared on Topgear.com. Minor edits have been made by the TopGear.com.ph editors.
Share:
Retake this Poll
Quiz Results
Share:
Take this Quiz Again
TGP Rating:
/20