MPTC: Only a matter of time before 100% RFID compliance

Did you experience the rough start to 100% cashless expressways yesterday? If yes, you can take solace in the idea the transition won’t be as confusing moving forward. In fact, the Metro Pacific Tollways Corporation (MPTC) says it won’t be long before RFID compliance on its expressways reaches 100%.

During a press conference held earlier today with the Department of Transportation (DOTr) and Toll Regulatory Board (TRB), the operator claimed that RFID penetration along its expressways is steadily rising and that it will only be a matter of time before 100% compliance is achieved.

“Our penetration rate for yesterday was at 83%, ganun po kataas. As you can recall, when we had the first presscon, we are just at 65%. But surprisingly, yesterday, because of the measures we implemented, we achieved 83%,” MPTC vice president of operations management West Dionisio said, referring to the RFID situation up north.

Meanwhile, down south, MPT South operations management head Ella Francisco said that 99% of RFID transactions yesterday were cashless. The missing 1% from that figure is comprised of toll-exempt cases like police or military vehicles.

Francisco acknowledged, however, that there were also cases of motorists trying to enter with insufficient load—around 30% of motorists. To cope, Franciso says MPT South personnel were stationed at lanes to top-up RFID accounts via cash. This is similar to what happened up north yesterday, though the situation along the North Luzon Expressway (NLEX) was noticeably worse.

There might still be a few adjustments to make, but if MPTC’s word is anything to go by, we’re moving in the right direction. So, when do you think our expressways will reach 100% RFID compliance? Let us know in the comments. 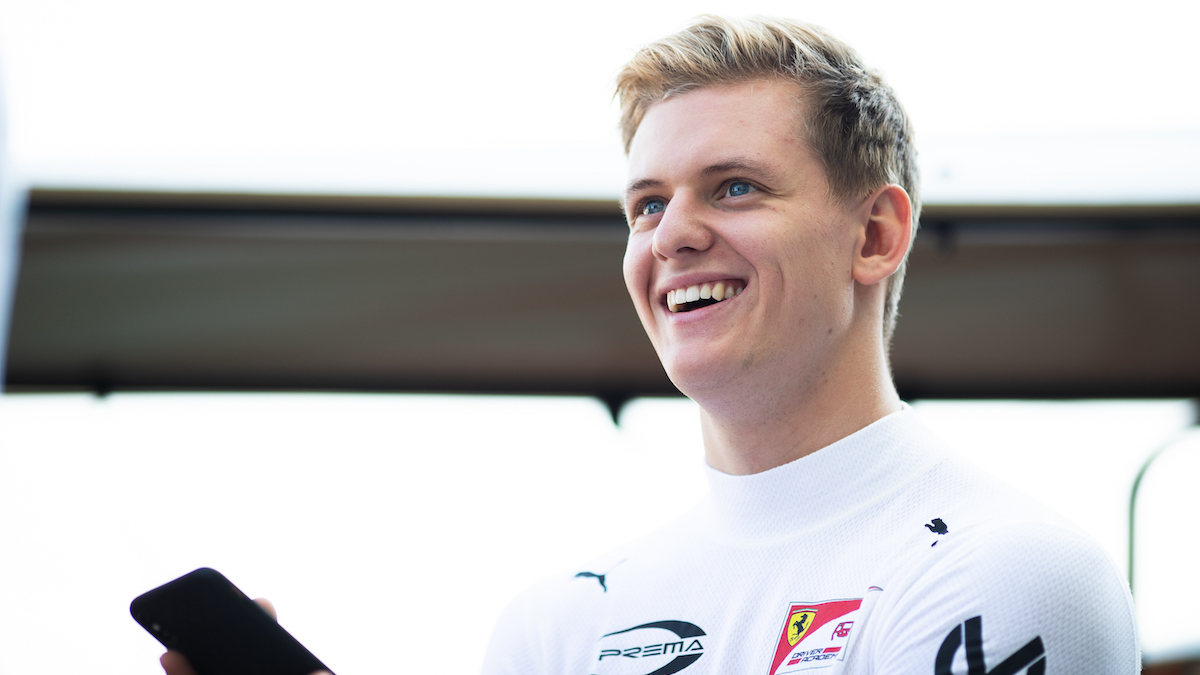 It’s official: Mick Schumacher will race under the Haas F1 Team for the 2021 season
View other articles about:
Read the Story →
This article originally appeared on Topgear.com. Minor edits have been made by the TopGear.com.ph editors.
Share:
Retake this Poll
Quiz Results
Share:
Take this Quiz Again
TGP Rating:
/20