A total of 17 bike racks have been installed so far
by Clara Rosales for Reportr.world | Sep 2, 2020

The Department of Transportation said Tuesday that it has installed more bike racks in MRT-3 stations to accommodate the growing number of commuters whose new normal routes include bicycles and trains.

A total of 17 out of the planned 34 bike racks have been installed in the different stations along the MRT-3 line. Each bike rack can accommodate up to five bicycles and is free to use during train operating hours.

Stations in Cubao, Santolan, Ortigas, Shaw Boulevard, Boni, and Guadalupe have been equipped with one bike rack, while Buendia has four racks installed. Two racks are available for use at the North Avenue and Quezon Avenue stations, while the GMA-Kamuning stop has three racks for commuters.

Management warned cyclists to take care of their valuables and belongings, as they will not be held liable for any losses.

Metro Manila has been under quarantine for over five months, with the ongoing general community quarantine (GCQ) extended until September 30 to slow the spread of the virus while restarting the economy. Under GCQ, mass transport systems are allowed to operate but must run at limited capacity to make way for social distancing.

Many commuters in the capital region have turned to riding bikes for their transportn eeds. There have been several moves by local government units to accommodate bikers. The transportation department earlier said a Metro-wide bicycle lane network would cost at least P1 billion. 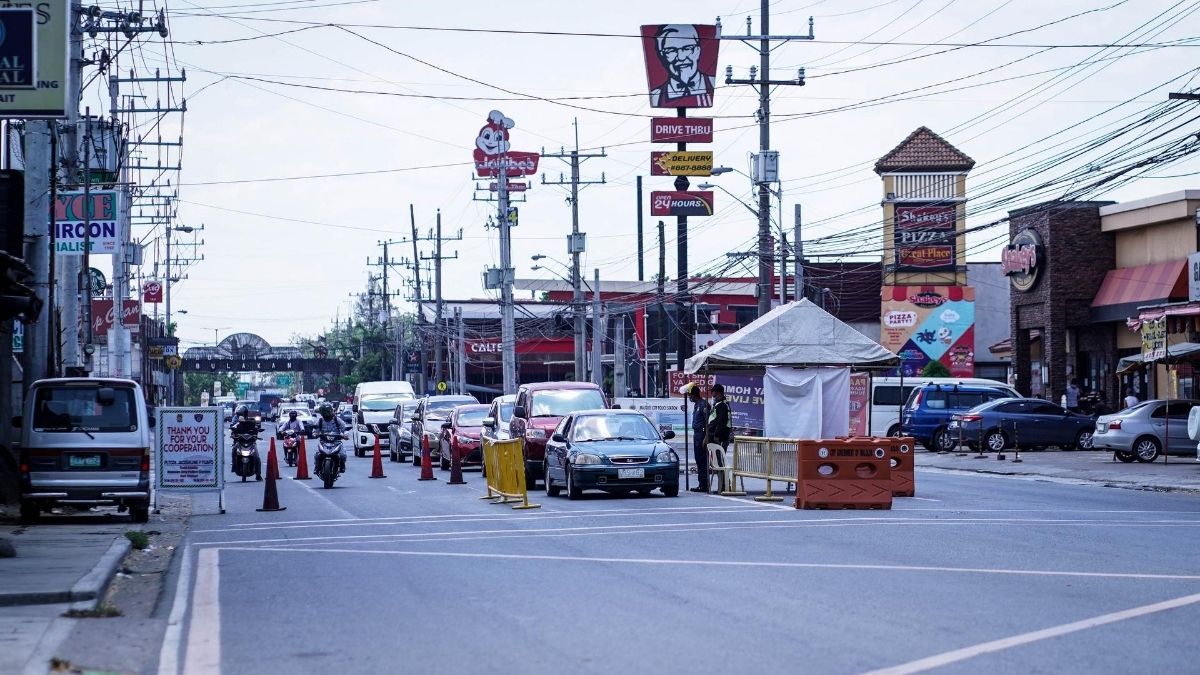 IATF: Non-essential Metro Manila to province travel is not allowed under GCQ
View other articles about:
Read the Story →
This article originally appeared on Topgear.com. Minor edits have been made by the TopGear.com.ph editors.
Share:
Retake this Poll
Quiz Results
Share:
Take this Quiz Again
TGP Rating:
/20