DOTr marks the completion of the MRT-3 Rehabilitation Project

The Department of Transportation (DOTr) has continuously been making improvements to the MRT-3 over the past few years under the MRT-3 Rehabilitation Project. Now, after works on the rail line are finally complete, the agency has officially inaugurated the project.

The upgrades to the MRT-3 line include increases in operating speed, number of operating trains, and daily passenger capacity. The trains, which previously operated at 30kph, now run at a maximum speed of 60kph, effectively reducing headway between trains from 9min to just 3.5min. 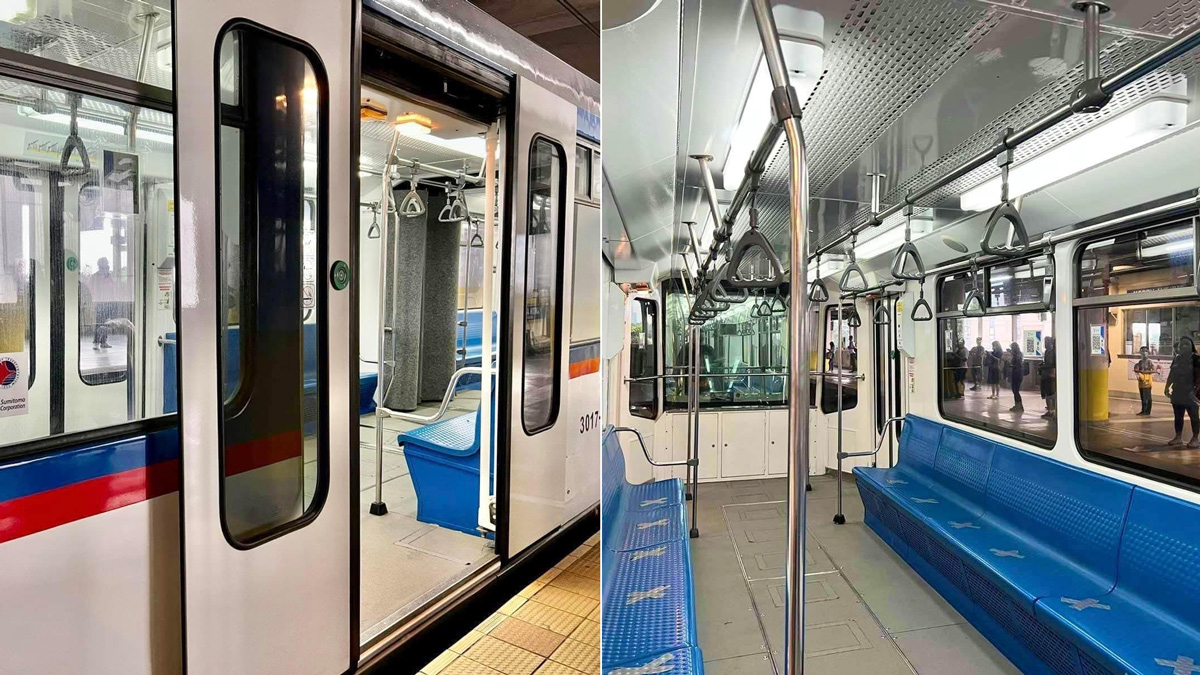 The DOTr also says that from the previous average of 10-15 trains operating daily, there are now a total of 23 trains running the MRT-3 line. This has also doubled the daily passenger limit from 300,000 to 600,000.

The MRT-3’s Control Command Center is now fully renovated. It features upgrades like a new high-resolution CCTV system. In addition to all these, the DOTr says the trains have new air-conditioning systems installed, and all elevators and escalators at the stations are now fully operational.

The DOTr said in its statement: “This is how we reshape the MRT-3—reinstating its high-grade design condition with an aim to give the Filipinos a more reliable, safe, and comfortable commuting experience.” 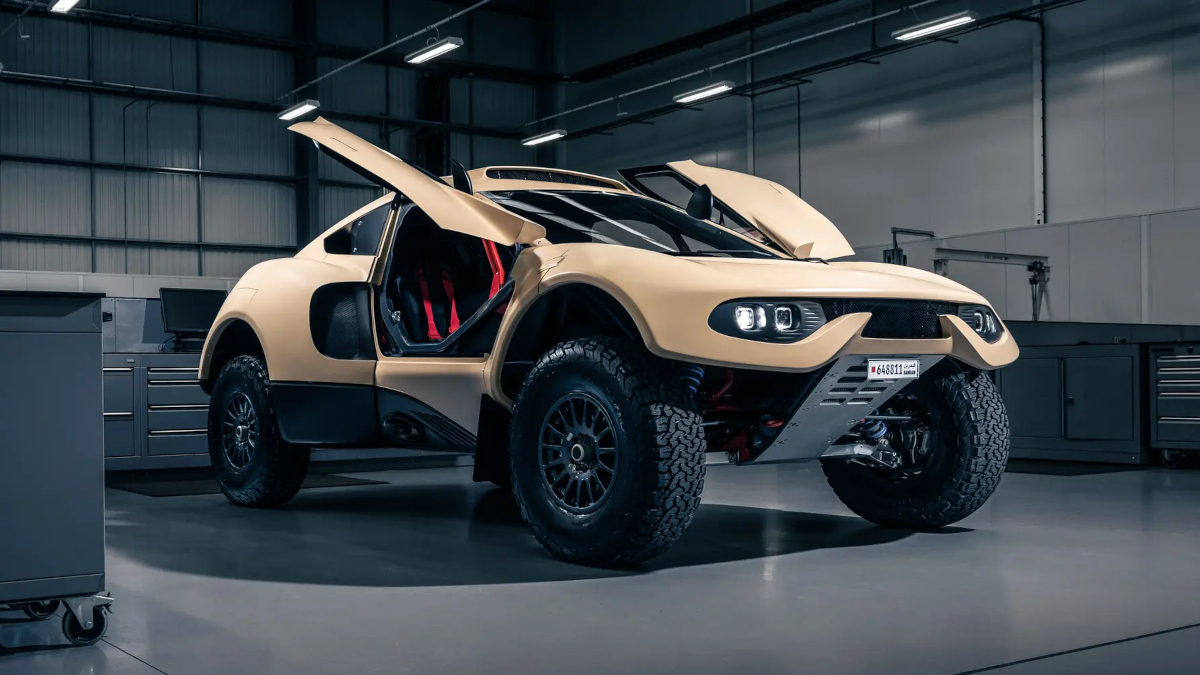 Despite its looks, the Prodrive Hunter Hypercar is a perfectly road-legal vehicle
View other articles about:
Recommended Videos
Read the Story →
This article originally appeared on Topgear.com. Minor edits have been made by the TopGear.com.ph editors.
Share:
Retake this Poll
Quiz Results
Share:
Take this Quiz Again
TGP Rating:
/20