Just a reminder: You could get fined for wearing slippers while riding a scooter

Put on a helmet, wear proper footwear, and carry your license at all times
by John Paulo Aguilera for TopBikes.ph | Jun 3, 2021

Let this be a reminder to riders who assume that short distances and quick errands will spare you a ticket.

On Monday, Metropolitan Manila Development Authority (MMDA) traffic chief Bong Nebrija shared on Facebook a photo of three motorcycles parked on the side of the road, with the caption: “Nice scooters I must say, but what else do they have in common?”

He then cited that all its riders were wearing slippers, had no license, and were caught in the same location in Pasay City within 30 minutes of the operation. The units were subsequently impounded.

According to Section XI, Provision (e) of the LTO Administrative Order AHS-2008-015 or the ‘Rules and Regulations for the Use and Operation of Motorcycles on Highways,’ riders wearing flip-flops, sandals, slippers, or no footwear at all while operating a motorcycle or scooter on a road or highway will be fined from P500 to P1,000, including the revocation of driver’s license, depending on the offense.

The MMDA has been cracking down on traffic violators around the metro. Recently, Nebrija apprehended a motorist who was carrying a fake driver’s license. He also explained why it’s better to avoid riding habal-habal, and uploaded a photo of a rider with improper riding attire and helmet. He and his team also came to the aid of a couple who was rushing their child to the hospital. 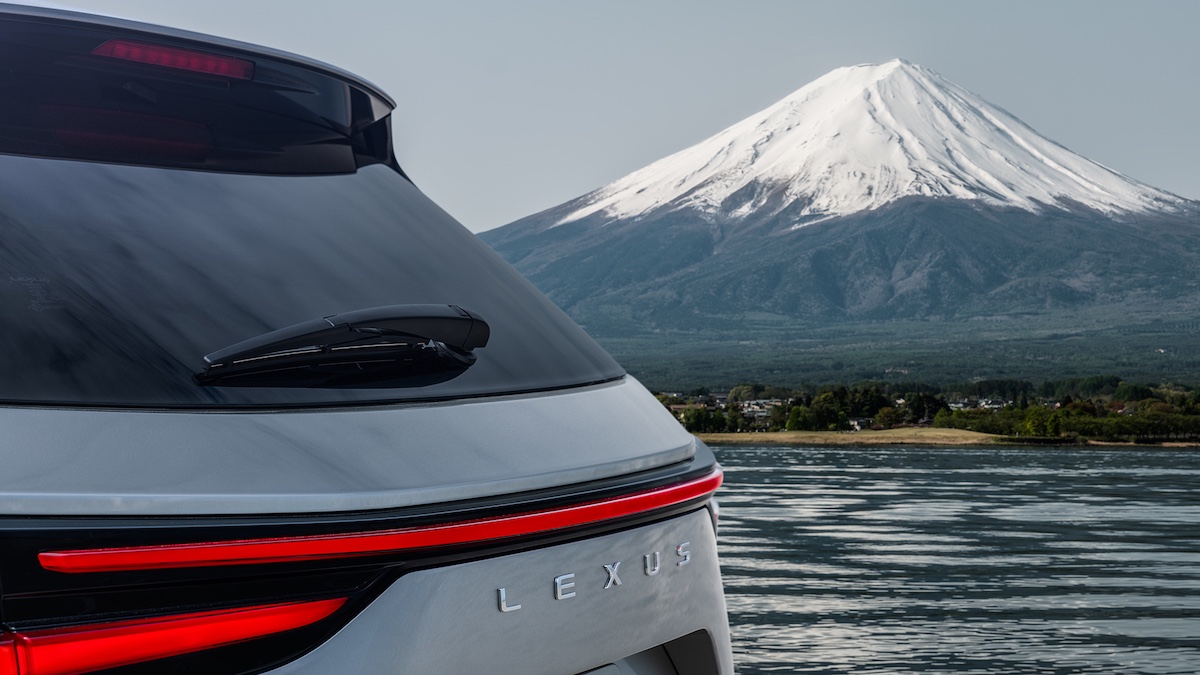 We’ll finally see the all-new Lexus NX—officially—on June 12
View other articles about:
Read the Story →
This article originally appeared on Topgear.com. Minor edits have been made by the TopGear.com.ph editors.
Share:
Retake this Poll
Quiz Results
Share:
Take this Quiz Again
TGP Rating:
/20