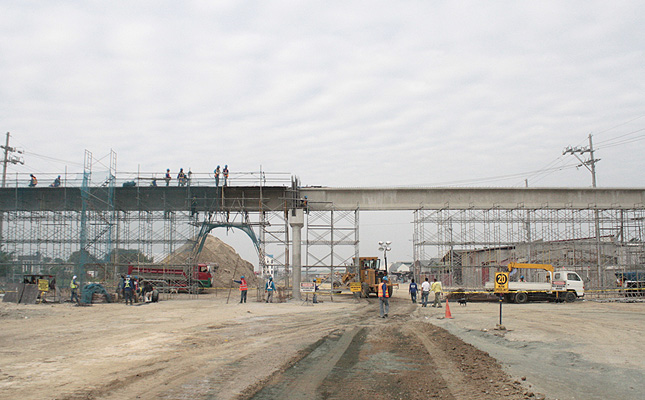 The National Economic and Development Authority, which is chaired by President Benigno Aquino III, has approved six infrastructure projects that aim to provide commuters and motorists with "a more reliable and efficient transport infrastructure system."

Four projects are expected to benefit motorists, the first of which is the NLEX-SLEX Connector Project, which is estimated to cost P20 billion, and will connect the North and South Luzon Expressways via a 13.4km four-lane elevated expressway "to decongest traffic in Metro Manila."

The second project is the expansion of the Tarlac-Pangasinan-La Union Expressway Project from two lanes (one lane per direction) to four (two lanes per direction), which will cost an estimated P2 billion.

The third is for the rebidding of the Cavite-Laguna Expressway Project, which will start from the Cavite Expressway in Kawit to the SLEX-Mamplasan Interchange in Biñan, Laguna--a total of 47km and estimated to cost P35.4 billion.

The fourth and final project is the Panguil Bay Bridge, which will connect Tangub, Misamis Occidental, to Tubod, Lanao del Norte, and reduce travel time from 2.5 hours to just 37 minutes with an estimated cost of P5.09 billion.

As for commuters, the first of the two projects that will benefit them is Phase 1 of the North-South Commuter Railway, which will see the construction of a 36.7km narrow-gauge elevated commuter railway from Malolos, Bulacan, to Tutuban, Manila, at a cost of P117.30 billion. 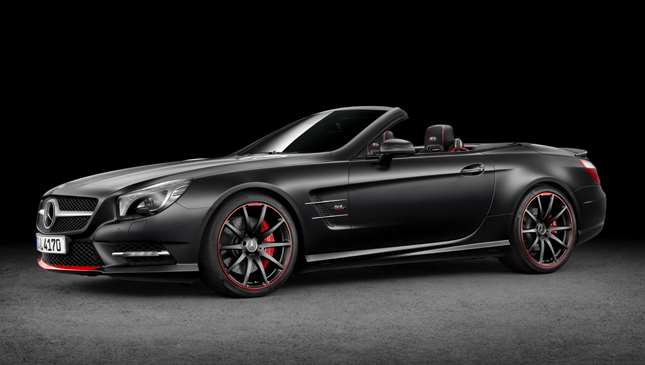