Motorists, brace yourselves. More taxes may be on the horizon.

During a recent roundtable discussion with BusinessWorld editors, incoming head of the National Economic and Development Authority (NEDA) Arsenio Balisacan suggested that additional taxes may be needed if the country wants to continue improving its public services.

“I think we should. Part of the fiscal consolidation is to eventually also come up with new sources of tax,” the official said when asked if new taxes may be introduced during the term of Ferdinand Marcos Jr., adding that timing their imposition may prove tricky as the Philippines recovers from the COVID-19 pandemic.

Balisacan also specifically mentioned the imposition of new taxes on automotive products during the discussion. According to him, local cars are undertaxed compared with their counterparts in neighboring ASEAN nations.

NEWS STORIES YOU MIGHT HAVE MISSED:
Even foreign diplomats think that sky-high footbridge in QC is ridiculous
Everything you need to know about Quezon City’s no-contact apprehension program

Balisacan’s sentiments echo those of the Department of Finance’s (DOF) most recent fiscal consolidation and resource mobilization plan, which proposed the imposition of taxes on more motorized vehicles and the repeal of the excise tax exemption for pickups.

The DOF has also said an increase in tax collection is necessary if the country wants to avoid making budget cuts.

To avoid having to borrow more money so settle its current debt, the country would have to generate an additional P249 billion per year. That sum is worth 8,000km of roads if ever the new administration opts for a cut to the country’s infrastructure budget instead.

With the way fuel prices are going, this is probably the last news you want to hear. What do you think of this? 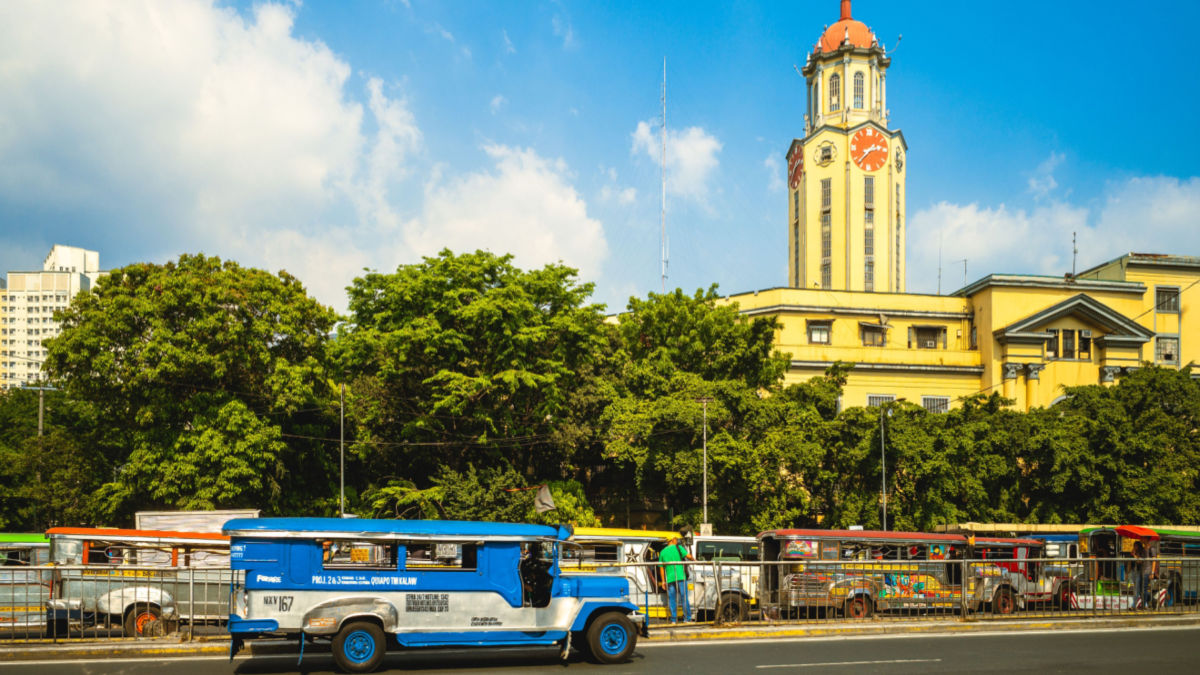 Presidential inauguration 2022: June 30 declared non-working holiday in these LGUs
View other articles about:
Recommended Videos
Read the Story →
This article originally appeared on Topgear.com. Minor edits have been made by the TopGear.com.ph editors.
Share:
Retake this Poll
Quiz Results
Share:
Take this Quiz Again
TGP Rating:
/20