“Getting around by train isn’t exactly a walk in the park around these parts. This may change, though, if the upcoming Metro Manila Subway project turns out to be everything the Department of Transportation (DOTr) is making it out to be.

“Now, Japan is lending our country another helping hand. The Japanese Embassy announced yesterday that its government is loaning the Philippines an additional 253.3 billion Japanese yen (over P111 billion) in funding for the Metro Manila Subway.

“The loan is the second tranche signed between the Japan International Cooperation Agency (JICA) and the Philippine Department of Finance. The first, amounting to 104.53 billion yen (around P46 billion), was signed back in March 2018.

“The Philippine government also currently has a P367-billion contract with the Sumitomo Corporation and the Japan Transport Engineering Company joint venture for the “design, supply, installation, construction, testing, and commissioning” of train sets.

“In a statement, Japanese ambassador Kazuhiko Koshikawa said that tunnel boring machines from his home country will begin excavation work for the Metro Manila Subway project in the second quarter of 2022.”

“Another long-awaited Metro Manila bridge project is due for completion soon. According to the Department of Public Works and Highways (DPWH) the Binondo-Intramuros Bridge is next in line for an opening, and motorists may be able to use it as early as April 2022.

“The agency bared that the Binondo-Intramuros Bridge is now 92% complete and is scheduled for an opening sometime during Holy Week. This update comes after the DPWH’s announcement several months ago that the new piece of infrastructure would be usable in the first quarter of this year.

“The DPWH added that by March 2022, the bridge’s arch will undergo final retouching and asphalt will begin to be laid on the structure’s concrete slab.

“Once completed, the P3.39 billion bridge is expected to serve up to 30,000 vehicles a day. It will also supposedly help preserve the Jones, Delpan, and MacArthur Bridges by serving as an alternate route from those structures.”

“A lawmaker is urging the Land Transportation Office (LTO) to temporarily suspend its eight-hour driver education test requirement for driver’s license renewals in light of the recent COVID-19 surge.

“According to House deputy speaker Rufus Rodriguez, the agency should consider hitting pause on the requirement to avoid further spread of the virus. ‘The convergence of people at this time in LTO offices, many of which are just cramped spaces in malls, could be a virus super spreader,’ he said.

“Rodriguez also noted that while drivers may opt to acquire their certifications from LTO-accredited driving schools, they would still need to shell out up to P5,000 for it, which may be a huge burden for motorists.

“‘How can we expect public utility vehicle (PUV) drivers to pay that sum when they are even asking for financial assistance from the national government and local government units?’ he said.

“Rodriguez added that the stringent requirements should only apply for first-time applicants, not for existing license holders. He said that renewal ‘should be ministerial on the part of the LTO.’ Exceptions should only be made for drivers with infractions and that the LTO’s system for penalizing erring motorists should prevail.”

“Light Rail Manila Corporation (LRMC) and the Department of Transportation (DOTr) have shared some significant updates regarding the ongoing LRT-1 Cavite Extension construction.

“LRMC has announced that the construction of the Phase 1 viaduct is now complete following the installation of pi-girders that serve as chief horizontal support of the structure. This means that electromechanical works including the laying of rails and installation of the electrical system may now commence.

“‘LRMC is glad to welcome 2022 with this LRT-1 Cavite Extension accomplishment. I am proud of the commitment and sacrifice of all our teams, who displayed resilience amidst unsettling conditions and the determination to deliver with excellence,’ said LRMC president and CEO Juan Alfonso. ‘With the support from our various partners in the public and private sectors, this project was able to achieve significant progress despite the limitations of the pandemic. Through our work in upgrading and extending the LRT-1 system, we hope to make a difference and improve the lives of future generations.’

“Phase 1 of the LRT-1 Cavite Extension covers five stations: Dr. A Santos, Ninoy Aquino, Asiaworld, MIA, and Redemptorist. As of the end of December 2021, construction is already at 67.5% completion. LRMC is eyeing to finish the Phase 1 construction by late 2024 to early 2025.

“Once operational, the new segments are expected to increase the LRT-1’s daily capacity to 800,000 passengers in total. It is set to cut travel time between Baclaran in Manila and Bacoor in Cavite down to just 25 minutes compared to the usual one-hour drive.”

“Big news from the Metropolitan Manila Development Authority (MMDA): chairman Benhur Abalos has officially tenured his resignation. The announcement was made during a press conference earlier today.

“Abalos served as the head of the MMDA for just a little over a year. His appointment came after the passing of former chairman Danilo Lim. Abalos decided to step down from his post in order to focus on election-related matters. His resignation takes effect at the end of business day February 7, 2022.

“No word yet on who will be replacing Abalos at the helm of the MMDA. He refused to name suggestions, but he did mention that he thinks it would be better if someone from within the agency would take his place” 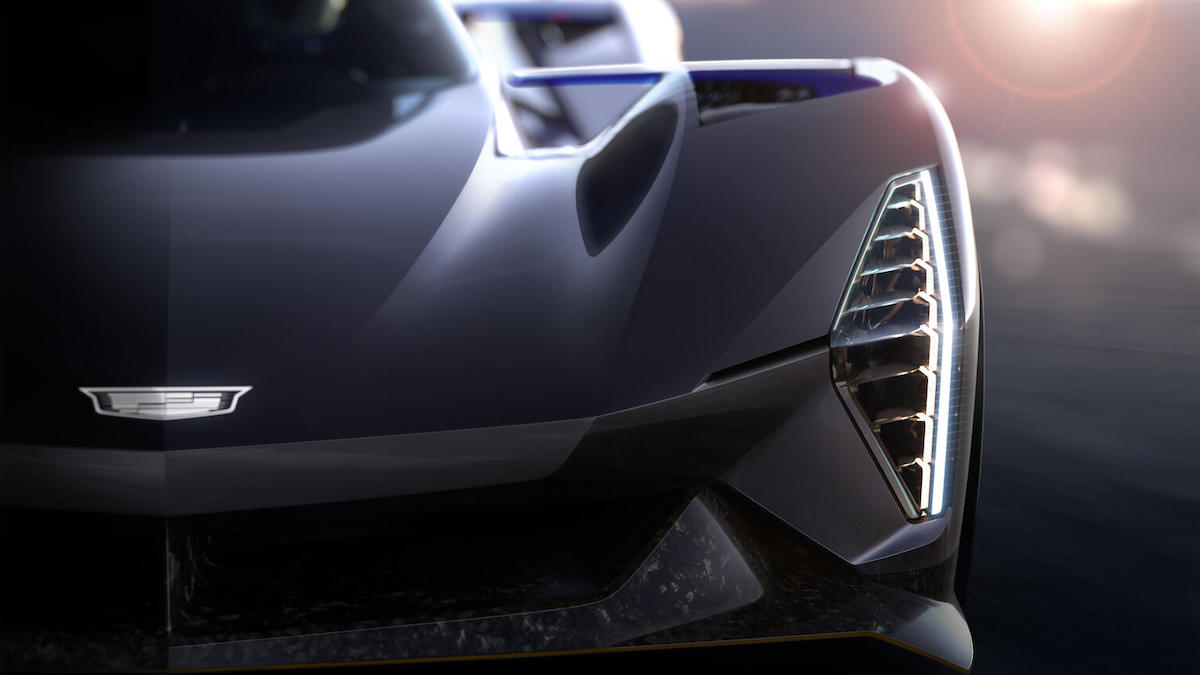 Here’s the prototype racer with which Cadillac will make its Le Mans comeback
View other articles about:
Read the Story →
This article originally appeared on Topgear.com. Minor edits have been made by the TopGear.com.ph editors.
Share:
Retake this Poll
Quiz Results
Share:
Take this Quiz Again
TGP Rating:
/20