Aside from reopening cash lanes, NLEX will have ‘barrier up’ RFID lanes

Among other operational changes to be implemented in the coming days
by Sharleen Banzon | Dec 14, 2020

It looks like NLEX Corporation is starting this week better than it did the last. We hope we don’t jinx them by saying so.

You can read about every problem the tollway operator has had to contend with the past few days in our latest news roundup. But the CliffsNotes version is that its business permit in Valenzuela City was suspended—and remains suspended—after all the issues with its RFID-based toll-collection system caused massive traffic buildup at toll plazas of the North Luzon Expressway (NLEX). As a result, no toll fees may be collected within city limits until the system is sufficiently glitch-free.

In its latest release, NLEX Corporation said it has “carried out improvements in its operations to provide convenience to motorists this holiday season and during this transition to cashless toll payments.” Here are all the measures being undertaken by the company:

Yes, cash lanes are officially back on NLEX, but only as an “interim measure.”

“About 15 to 20% of our lanes will be cash lanes,” said NLEX Corporation president and general manager J. Luigi Bautista. “For instance, in Balintawak, we will assign around three or four lanes for cash users.”

You may recall that new toll-plaza signage was recently rolled out for NLEX and Subic-Clark-Tarlac Expressway (SCTEX): RFID, RFID reload, emergency lane, and RFID/emergency lane. Now that cash lanes have been reopened, emergency lanes, where they are available, will be accepting toll payments in cash, while at smaller toll plazas, there will be a cash/RFID lane beside a dedicated RFID lane.

2) Implementation of ‘timed barrier up’ operation

Last week, after Valenzuela City suspended NLEX Corporation’s business permit and ordered all toll-plaza barriers in the city to be raised, one lone RFID sensor was not deactivated, and vehicles that passed through that lane were charged toll “by accident.” Which begs the question of why barriers are needed to begin with, if an RFID sensor can just scan the tags of passing vehicles to collect toll.

In the coming days, the expressway will have a ‘timed barrier up’ operation in RFID lanes. This means the barriers will remain raised and RFID sensors will continue to record toll transactions as vehicles drive through without stopping.

In theory, the onus should be on the tollway operator to get its sensors in faultless firing order so as not to miss out on collecting toll fees. In practice...easier said than done, but let’s see how it turns out.

3) Relocation of RFID installation and reloading

Where before, motorists could apply for Easytrip RFID stickers at NLEX tollbooths, they will now be directed to RFID installation areas set up within the expressway, to get them out of the way of RFID-equipped vehicles.

Reloading at tollbooths will no longer be allowed, too, except at the major toll plazas in Balintawak and Bocaue. Again, existing Easytrip users wanting to reload their accounts on the spot will be directed to other areas where they can be accommodated without hindering the flow of traffic. Better yet, you can reload your Easytrip account before your trip—check out our handy guide for details.

Around 270 RFID assistants equipped with handheld scanners will be deployed within the NLEX network to facilitate scanning at toll plazas. They will be aided in traffic management by patrol crews and marshals.

5) Carrying out technical improvements to the RFID system

According to Bautista, the company is “looking at increasing the RFID sensors’ wattage at the toll lanes, and is currently in discussions with the National Telecommunications Commission.” Hardware and software updates are also in the works, as are improved information campaigns to update motorists on the sticker replacement program for faulty Easytrip tags.

Finally, a “reassessment of the Karuhatan interchange toll plaza is ongoing,” to improve road capacity in the area.

“We are committed to continuously look for ways to improve our service to the public—providing reliable, safe, and convenient expressway travel experience to our motorists, host communities, and other stakeholders,” Bautista said.

We’ll have to see these operational changes play out over the holiday season to get a better idea of how they will improve the situation on NLEX. What do you think of these measures? Do you think they’ll make enough of a difference? 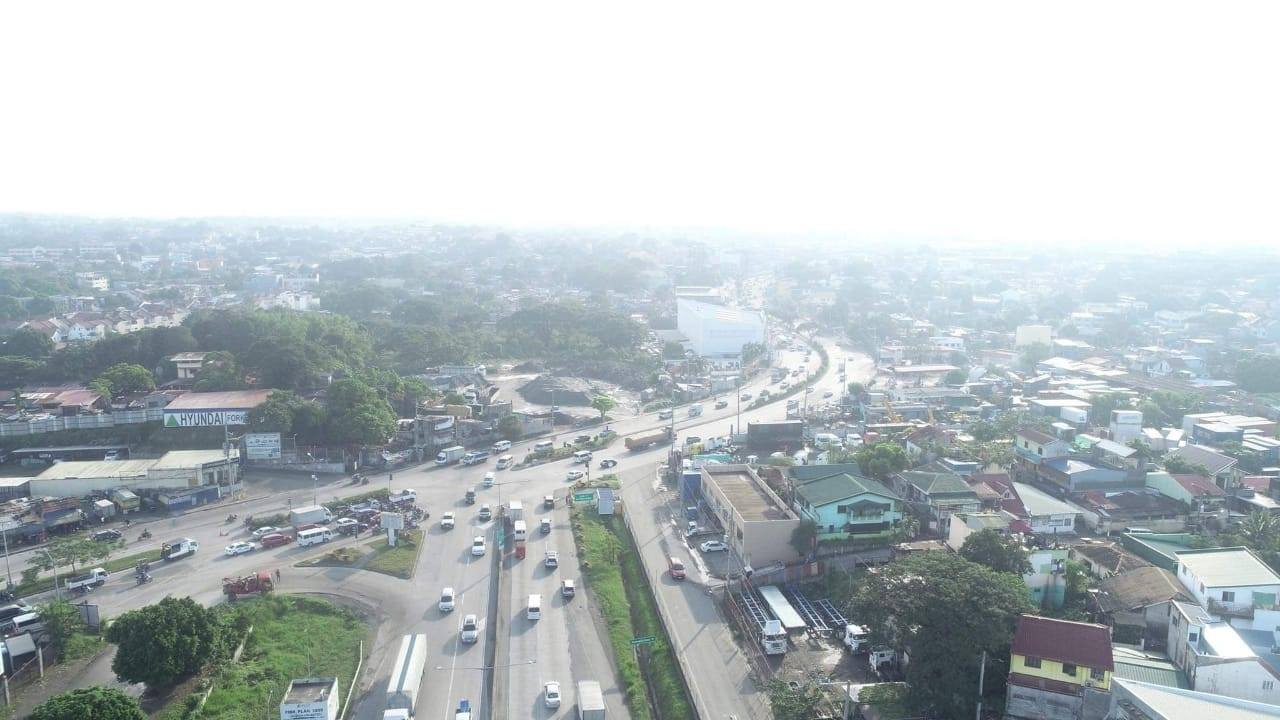 Valenzuela City asks for 24/7 ‘barriers up’ policy to solve NLEX traffic issues
View other articles about:
Read the Story →
This article originally appeared on Topgear.com. Minor edits have been made by the TopGear.com.ph editors.
Share:
Retake this Poll
Quiz Results
Share:
Take this Quiz Again
TGP Rating:
/20