That didn’t take long. Barely two weeks into the implementation of fully-cashless payments on the country’s major tollways, cash lanes are set to make a comeback on the North Luzon Expressway (NLEX).

There’s no shortage of reasons to justify such a call, but the most recent one would be the suspension of NLEX Corporation’s business permit in Valenzuela City owing to all the issues that have yet to be resolved in the tollway operator’s RFID-based toll-collection system. Long story short, no business permit, no toll fees to be collected within city limits.

Based on the official’s statement, combining cash and RFID options appears to be the plan for smaller toll plazas, with dedicated cash lanes reserved for bigger toll plazas.

There’s no word yet on whether cash lanes are also set to reappear on other major tollways—whether under MPTC or San Miguel Corporation—or for how long they will be available. You may recall that the Department of Transportation (DOTr) has promised to be more forgiving of RFID-related infractions until January 11 next year, to give some leeway to motorists who have yet to have RFID stickers installed on their vehicles.

We’ll give you more updates as we get them. In the meantime, what do you think of this latest development? 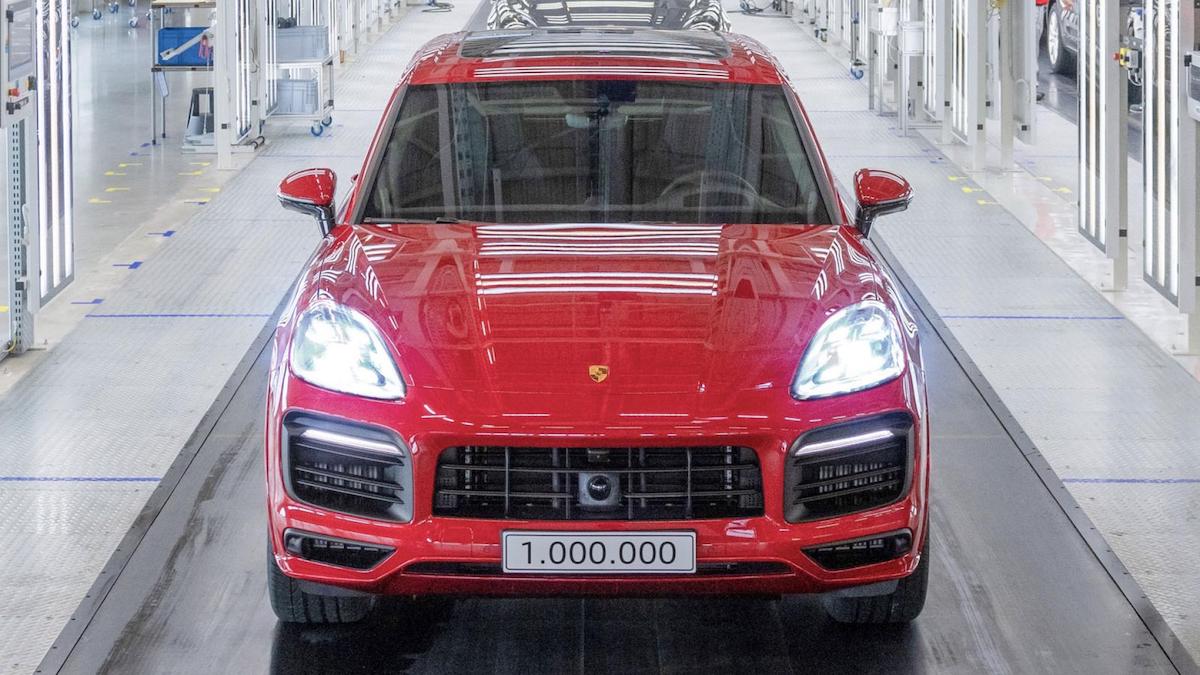 The 1,000,000th Cayenne rolls off Porsche’s production line
View other articles about:
Read the Story →
This article originally appeared on Topgear.com. Minor edits have been made by the TopGear.com.ph editors.
Share:
Retake this Poll
Quiz Results
Share:
Take this Quiz Again
TGP Rating:
/20