It doesn’t appear that there’s a shortage of foreign countries willing to lend the Philippines a hand in saving its transportation problems. Japan is one, and now the Department of Transportation (DOTr) says Norway will be helping out as well.

In a statement, the agency said that the Philippines can learn much from Norway’s subsidized public transport infrastructure.

“We certainly can learn much from the Norwegian model—much of your infrastructure is publicly owned, while operations are performed by private companies,” DOTr secretary Jaime Bautista said during the Philippines-Norway Maritime and Energy Conference.

MORE STORIES YOU MIGHT HAVE MISSED:
The new Honda ADV 160 is now in PH with a P164,900 SRP
Vico Sotto’s response to a netizen makes you think about the current state of PH commuting

Bautista added that the Philippines is heading towards implementing a similar model. The official also praised Norway’s rail system, calling it “worth emulating.”

“You already enjoy a high-speed railway line. It is also worth emulating that your rail transits are operated by the counties with its ticketing system already integrated into the bus transport,” Bautista said.

In June, Japan also jumped in to assist the Philippines to address its transportation woes. The Japan International Cooperation Agency (JICA) even presented the Metropolitan Manila Development Authority (MMDA) with a five-year traffic management plan to ease congestion in the nation’s capital.

Of course, picking up an idea or two from a few developed nations is one thing. Implementing them in the local setting, we reckon, is a much more difficult challenge. What other countries do you think could serve as good examples for local transportation agencies. 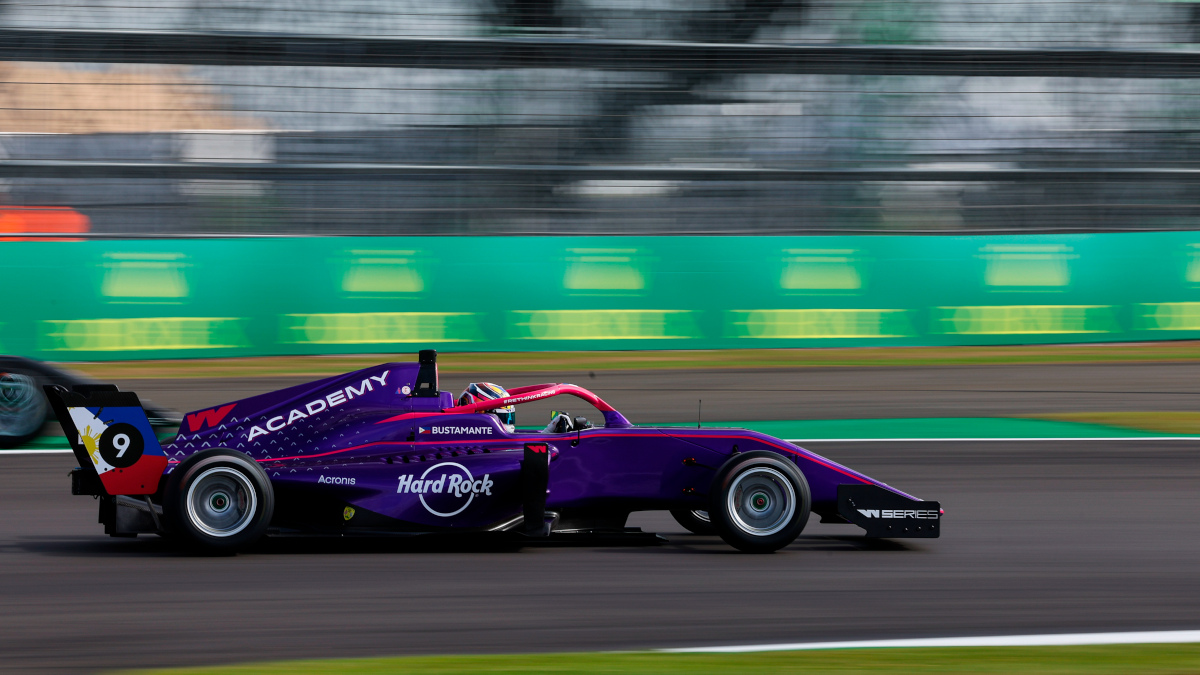 Bianca Bustamante ‘disappointed and saddened’ by W Series decision to end 2022 season
View other articles about:
Recommended Videos
Read the Story →
This article originally appeared on Topgear.com. Minor edits have been made by the TopGear.com.ph editors.
Share:
Retake this Poll
Quiz Results
Share:
Take this Quiz Again
TGP Rating:
/20