In case you missed it, the Philippines is kind of in a financial bind. All that pandemic funding and the government’s Build Build Build program are finally starting to catch up with taxpayers, and the outlook isn’t looking too pretty.

So, what does this mean for infrastructure? The Department of Finance (DOF) says cutting funding to this sector isn’t advisable, as the country’s economic recovery and job production are also dependent on it.

It’s a good thing foreign countries are still willing to lend us a hand in this department, then. Just earlier this month, South Korea approved a P2.96 billion loan to the Philippine government for the Panay-Guimaras-Negros Island Bridges Project. Now, the Department of Public Works and Highways (DPWH) says it’s eyeing another grant for a separate bridge, this time courtesy of the People’s Republic of China.

MORE INFRASTRUCTURE NEWS YOU MIGHT HAVE MISSED:
DOF: P249-B per year budget cut to pay off PH debt? Say goodbye to 8,000km worth of roads
This new bridge in Bohol will replace the structure that collapsed earlier this year

According to the DPWH, the country is trying to secure a grant from China for the construction of a new Panglao-Tagbilaran City Offshore Bridge Connector Project (PTCOBC). Man, we really wish people would come up with catchier names.

Anyway, the P6.955 billion project was confirmed by the DOF under a Chinese grant as early as 2020. It’s a four-lane infrastructure project that spans 2.7km and aims to connect mainland Bohol Province to the island municipalities of Dauis and Panglao. It should also look pretty eye-catching, too, based on perspectives released by the DPWH. 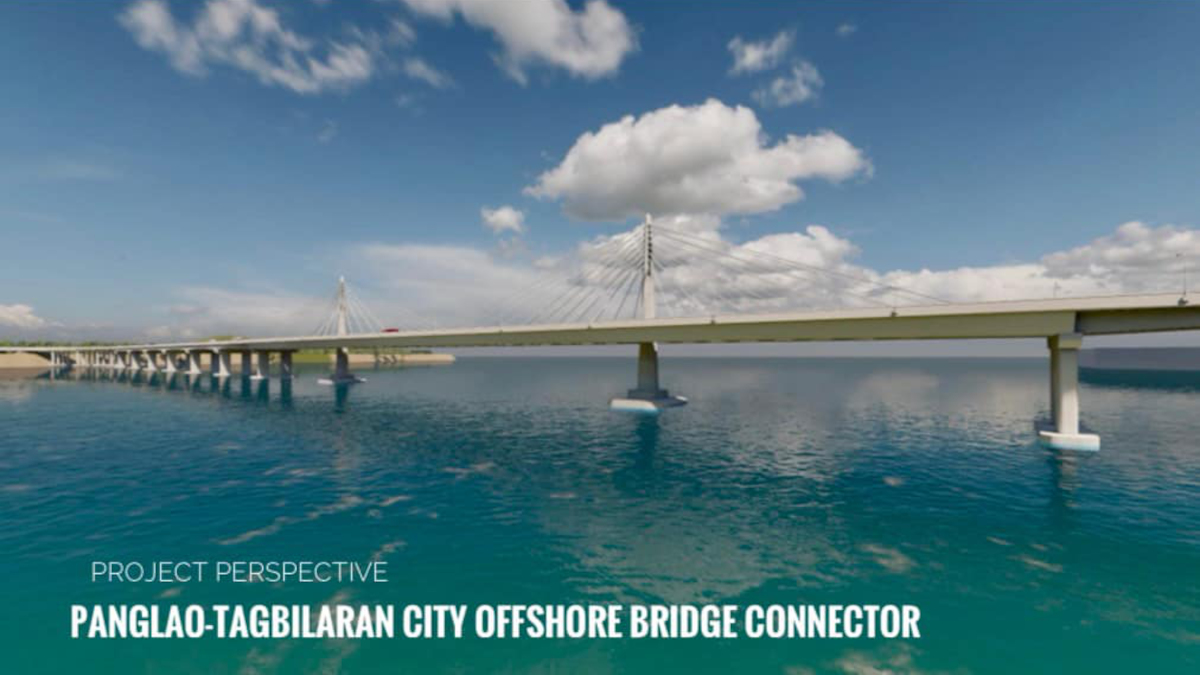 While the country waits on the grant, the project’s locally-funded portion is already underway. This includes 240 meters of offshore bridges and over 1.3km of approach road. Once the project is finished, the DPWH claims it will “provide a high-quality land travel experience to reach must-see places of Bohol.”

Let’s see if the DPWH’s plans with the government of China will pan out. What do you think of this deal? 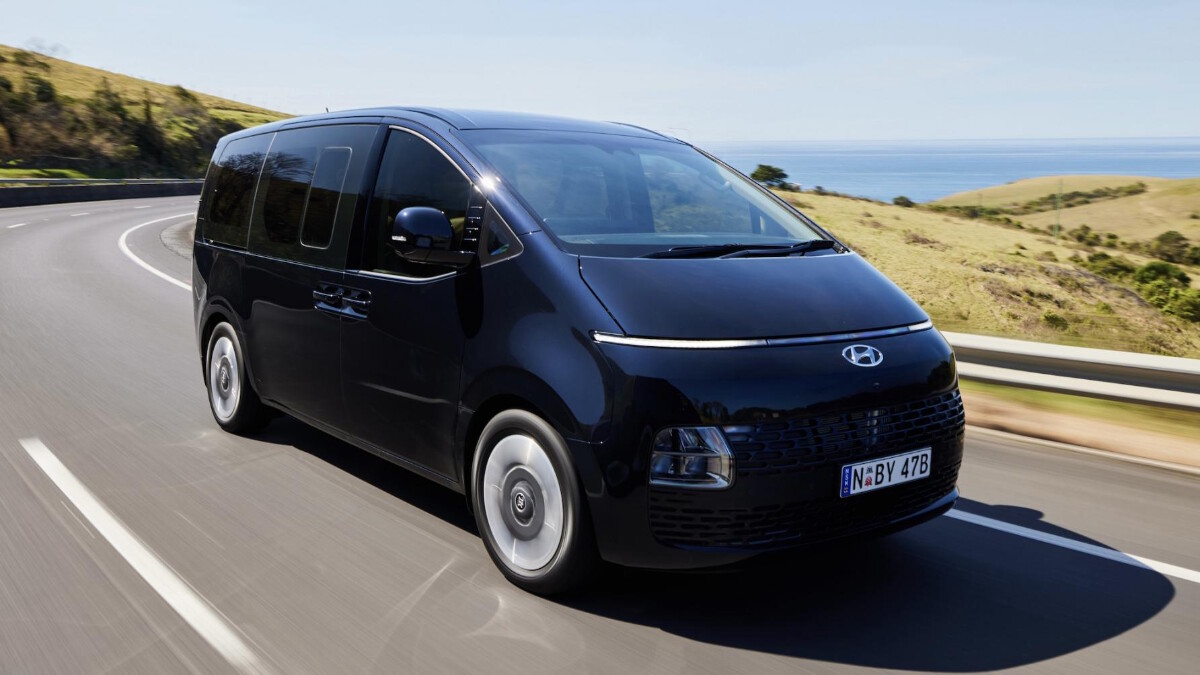 The Hyundai Staria and the all-new Tucson will arrive in PH this July
View other articles about:
Recommended Videos
Read the Story →
This article originally appeared on Topgear.com. Minor edits have been made by the TopGear.com.ph editors.
Share:
Retake this Poll
Quiz Results
Share:
Take this Quiz Again
TGP Rating:
/20