A clash with Ayala Alabang Village Association
by Vernon B. Sarne | Jan 25, 2015 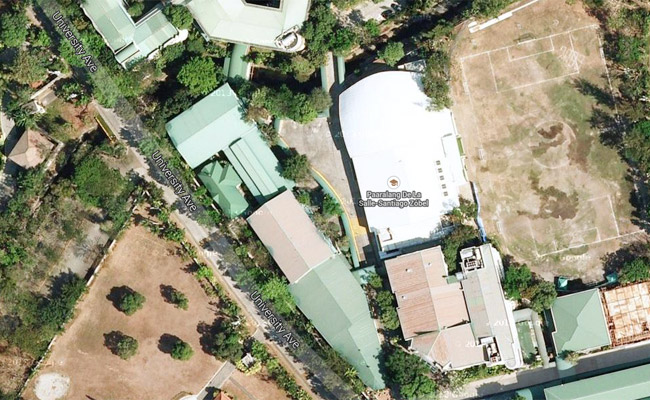 Schools located inside gated communities are pretty common in the Philippines. You have the likes of Xavier School (Greenhills) and Colegio San Agustin (Dasmariñas Village) providing education to children from non-resident families. And therein lies the problem: Because many students of these schools live outside the subdivision where their school is located, they require hundreds of cars to transport them every day--hundreds of cars that converge in a single venue, obviously resulting in a traffic nightmare that village residents have no choice but to live with.

At some point, said village residents will take action. That is the case now in Ayala Alabang, where the Ayala Alabang Village Association has notified De La Salle Santiago Zobel that the village will implement a color-coding scheme for the school's non-resident students starting February 2 (Monday), 2015. DLSZ is located on University Avenue inside Ayala Alabang. The school was established in March 1978 and opened in June of that same year, which means DLSZ has been operating in that place for nearly 36 years.

Because of the worsening traffic inside the village--which many homeowners attribute to the vehicles of non-resident DLSZ students--AAVA has decided to adopt a traffic-reduction scheme. The proposed color-coding scheme works this way:

* Two colored stickers (green and white) will be distributed to the non-resident families of the school's students. Without one of these stickers, a non-resident vehicle may not enter the village through the Madrigal gate;

* Those with white stickers can enter the gate on Mondays, Wednesdays and Fridays;

* Those with green stickers can enter the gate on Tuesdays and Thursdays;

* School buses and school service vehicles are exempt from this color-coding scheme;

* Non-resident vehicles may enter the gate after 6pm, regardless of their sticker color;

As you can imagine, vehement objections started flying after the notification letter was sent to the school last December 16. Non-resident parents are asking, first, why this has to be introduced within the school year, and second, why this will be implemented without a proper dialogue and in spite of the school's many efforts in reducing vehicular traffic in the area.

On December 16, 2014, AAVA president Epifanio Joaquin wrote this to the school (in italics):

The root cause of the traffic problem has been identified; it is the increased number of students enrolled in DLSZ who are not residents of Ayala Alabang Village, without foresight or regard for the ensuing traffic and pollution implications that would be created. The current DLSZ population is 4,300 students, and about 70% or over 3,000 of which are non-residents.

This number of non-resident students require some 1,200 vehicles to ferry them to the school. Since it appears that this number will only increase over time, the board of governors has agreed that the only way to reduce the number of vehicles ferrying students is for DLSZ to provide more school buses and require carpooling among the students. With this number of 1,200 cars ferrying outsiders into the village, we started trying alternatives early in the year with the goal of reducing this number to 800 vehicles by end of November 2014. While the number went down to over 1,000 by September, it went up again to over our starting base of 1,200 by October.

Despite the implementation of a busing system and the so-called "efforts" of DLSZ to encourage students to carpool, the number of vehicles has recently increased to 1,787. The problem has actually worsened. This result simply proves that the parents of the students have prioritized their convenience over the welfare of the affected homeowners, and are not cooperating with AAVA and the DLSZ administration.

The AAVA Board has given you immeasurable leeway since April 2014 to try all possible means to reduce the volume of vehicles ferrying students into DLSZ. However, we feel that the school’s management has not exerted the required effort to encourage and compel the parents of your students to share the burden of sacrifice to reach the desired goal of reducing vehicle volume within the village for the mutual benefit of the students and the residents of the village.

While we are more than willing to accommodate DLSZ students to enter the village and receive a good education, our hospitality has to be reciprocated by a real and concerted effort on the part of the school’s administration, student body and parents to preserve the welfare and well-being of our residents who are affected by the volume of cars and students regularly entering the village. The AAVA feels that there is a lack of genuine desire on the part of DLSZ to create change that will improve the situation. The product of this indifference is the continued suffering of residents from the nuisance, pollution, congestion, noise, traffic and the risk to life and limb posed by the sheer number of vehicles within the village, some of whom have blatantly disregarded traffic regulations imposed by the AAVA. We have been extraordinarily patient during the last eight months. However, we need to see results.

We strongly disagree with the statement in your letter that the traffic situation in Ayala Alabang Village has "worsened." We dispute your count that the vehicles that enter the village have increased to "1,787."

Based on our records, and pursuant to our undertaking, we have complied with your request to keep our student population below 4,200. Presently, there are only 4,188 students enrolled in our school, contrary to your claim of 4,300.

We believe that it will be in the best interest of the village to continue addressing our concerns in a multilateral approach. Moreover, as you are aware, the following measures have already been implemented by De La Salle Zobel to improve the flow of traffic along Madrigal and University Avenue:

* April to June 2014 - Widening of school gates and inner roads to accommodate entry of vehicles and ease the flow of traffic (cost: P4.25 million);

* September 2014 - Changing of class schedule for the high school, from 7:30am to 8:00am, to lessen the bulk of incoming vehicular traffic in the morning and in the afternoon;

* September 2014 - Hiring of traffic management consultants to study the situation and give professional recommendations to ease the traffic;

* October 13-23, 2014 - Hiring of additional two tourist buses for the experimental bus-ferrying of high school students from ATC to DLSZ and back to lessen also the bulk of incoming vehicular traffic in the morning and in the afternoon (cost: P194,000); and

* December 2014 - Sending out a survey to parents to gather data needed in preparation for the clustering of school bus providers and carpoolers.

Thus, there is no basis for your statement that DLSZ "lacks the genuine desire to create change that will improve the situation." In truth, DLSZ has implemented and incurred unbudgeted expenses to better the flow of traffic in the village.

It is also not true that "parents have prioritized their convenience over the welfare of the affected homeowners." Certainly, it is the safety and security of the children that is our utmost priority. Moreover, the village must also consider that DLSZ is, as every homeowner, also a lot owner that pays its association dues every year. For 2014 alone, the school paid a total of P943,579.20.

The AAVA Board’s decision to implement the color-coding system by 2 February 2015 comes at a time when we are still finalizing the carpooling and clustering system of our school bus providers. We are still actively finalizing these carpooling and clustering systems again in pursuit of our common goal to minimize the number of vehicles entering the village. In view of the foregoing, we hope that you would reconsider your decision on the color-coding scheme, and suspend its implementation especially since a haphazard implementation thereof may pose serious risks to the health and safety of our students. DLSZ looks forward to continuing our service to the village as it has been doing for 36 years.

As you read this, the AAVA has not relented. The color-coding scheme is still set to be implemented on February 2, which is really worrying parents of DLSZ's non-resident students.

A group of concerned parents from the DLSZ Parents Association has reached out to TopGear.com.ph and informed us that they are launching a social-media campaign to raise awareness of the issue. They have even created a hashtag for the campaign: #JusticeForDLSZKids. There is now a plan to conduct a "prayer rosary walk" with the students on Tuesday, January 27, at 3pm.

"De La Salle Zobel’s population is still slightly smaller than those of its peer schools, such as Colegio San Agustin in Dasmariñas Village, and La Salle Greenhills and Xavier School both in Greenhills," the parents pointed out. "In constructing buildings over the years, DLSZ obtained permits from AAVA. There are other schools located in Ayala Alabang, but the color-coding scheme will only apply to De La Salle Zobel. The issue is taking its toll on the community. Concerned residents have joined calls for AAVA to reconsider, and parents are getting anxious."

So we have Ayala Alabang residents on one side and DLSZ non-resident students on the other side. Both have valid points. But all DLSZ and its non-resident parents are asking for are a proper dialogue and more time to prepare. As it is, the notice seems too short, not to mention it arrived right smack in the middle of the current school year.

To end this, we asked two friends--one a parent of a non-resident DLSZ student, the other an Ayala Alabang resident--to give their thoughts on the issue. They both requested not to be named.

"So many families will be affected by this," said the non-resident parent. "They should have given us ample time to prepare. Why do this during the school year? At least give us the chance to decide whether we want to enroll our kids in the school with the color-coding scheme already in place. We have a choice. We can look for another school that doesn't present us with this problem."

"Right now, there are just too many non-resident cars entering the village," said the resident. "Better to carpool or organize more shuttle services for students. As the association puts it, the education of the youth is very important, but more important is an environment of peace, safety and order."

This is a complicated issue, and we hope it gets resolved soon. We don't wish to take sides, but we encourage everyone to chime in and join the discussion. 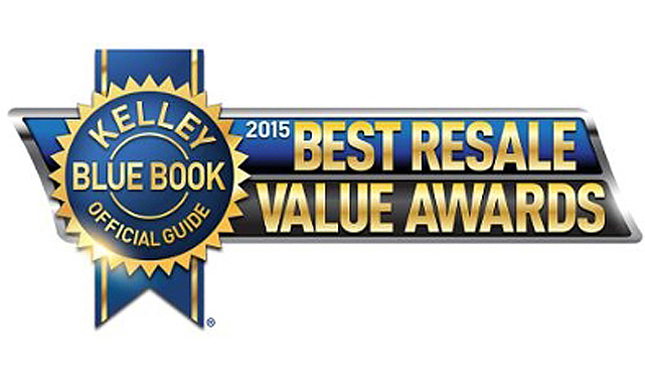