The 19.37km six-lane elevated expressway will run along Pasig River and will seek to connect different traffic-riddled areas in Metro Manila. According to SMC, however, PAREX will not just cater to motorists, but will also provide easier travel for commuters as well.

“Our vision is for PAREX to have multiple uses. It will be adaptive to allow us to respond to current and future challenges,” said SMC president Ramon S. Ang during the groundbreaking ceremony. “We will integrate into the design bus rapid transit systems to further decongest our cities and provide commuters a faster, more efficient, and more affordable system of transport.

“It will have bike lanes, water ferries, pedestrian walkways, jogging paths, and facilities to carry fiber-optics cables. We will create green spaces where people and nature come together.”

“We in the DPWH believe that this will be a monumental and significant project as it would serve as the primary east-west connection, from R10 in Manila all the way to Taytay in Rizal,” said DPWH undersecretary Maria Catalina Cabral. “It will complete the network of expressways proposed within the Metro Manila area and will provide a solution to the growing traffic problem within the metropolis.”

Once completed, PAREX is expected to cut travel time between Manila City and Pasig City down to 15-20 minutes. How do you think PAREX will affect traffic in the metro? Tell us in the comments. 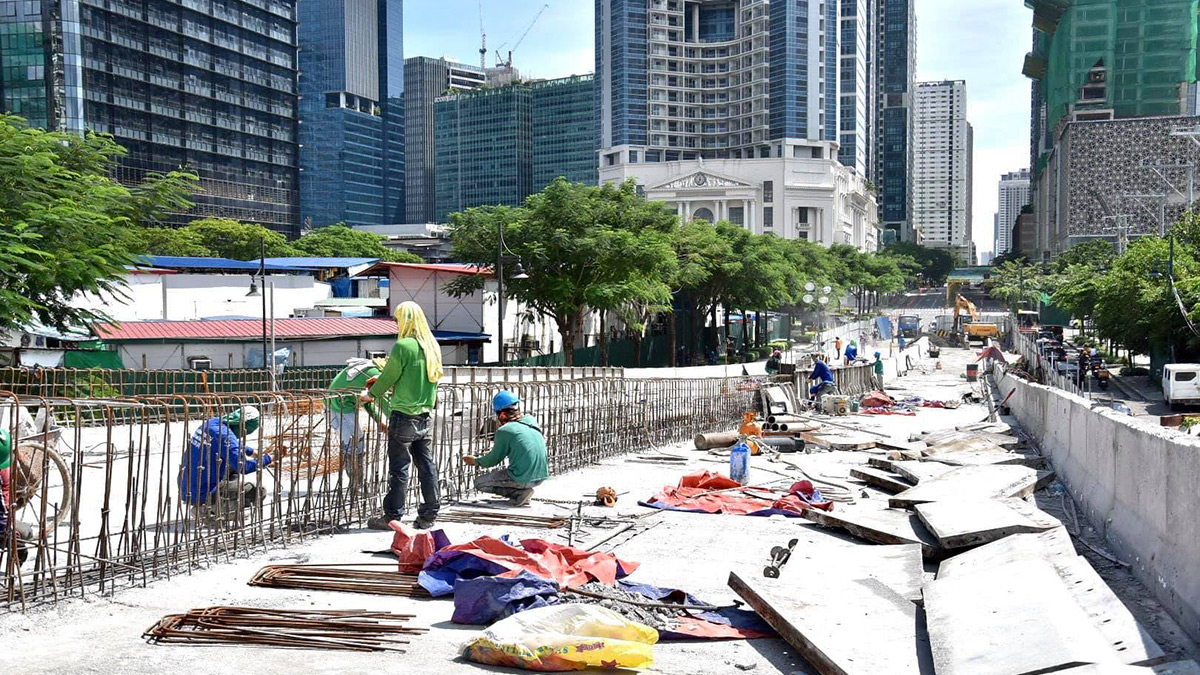 DPWH: BGC-Kalayaan Viaduct may be accessible to motorists by October 1
View other articles about:
Read the Story →
This article originally appeared on Topgear.com. Minor edits have been made by the TopGear.com.ph editors.
Share:
Retake this Poll
Quiz Results
Share:
Take this Quiz Again
TGP Rating:
/20