If we’re being honest, the lighting situation on many Philippine roads leaves much to be desired. It isn’t just that a lot of thoroughfares are poorly lit, either—sometimes, visibility is hit or miss as one end of a street comes equipped with fancy new light posts, while another stretch looks straight out of a horror movie.

It’s a sad situation, and it’s the safety of motorists and pedestrians that takes the biggest hit when a thoroughfare is poorly lit. There are some places, though, that are shining beacons of hope when it comes to this. And now Emerald Avenue in Pasig City is one of them.

Now, Emerald Avenue has always been a relatively well-lit area, but what the Pasig City has done with it via Oplan Kaayusan should be the standard for road illumination for the rest of the country.

Basically, the local government equipped Emerald Avenue with 93 new LED lights and gave its sidewalks a quick fix. Frankly, the result speaks for itself. Pasig City mayor Vico Sotto claims this is the first time Emerald Avenue has been lit like this.

Emerald Avenue isn’t the only thoroughfare that’s undergone a lighting overhaul over the past year. In 2020, the Department of Public Works and Highways (DPWH) finally addressed the horrid lighting situation along España Boulevard in Manila City.

Any other places you believe local governments should consider lighting up? Let us know in the comments. 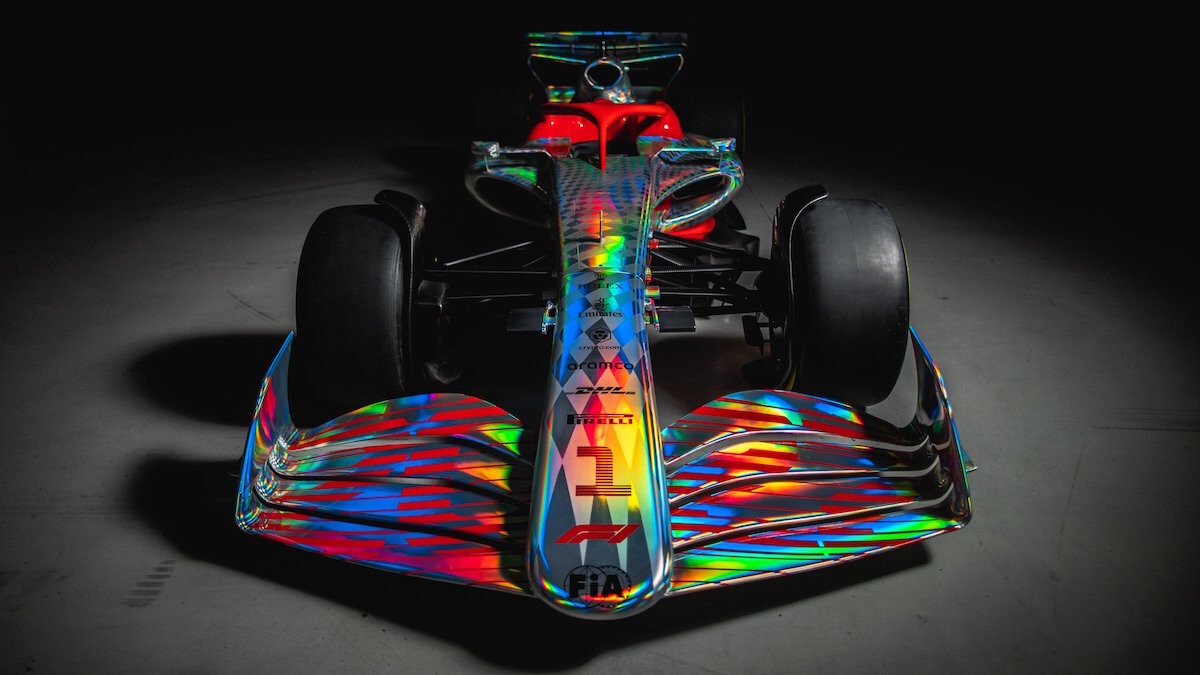 Here’s a preview of what Formula 1 cars will look like in 2022
View other articles about:
Read the Story →
This article originally appeared on Topgear.com. Minor edits have been made by the TopGear.com.ph editors.
Share:
Retake this Poll
Quiz Results
Share:
Take this Quiz Again
TGP Rating:
/20