They scored gold at the recently concluded Mobility Awards
by Lio Mangubat for Spin.ph | Nov 1, 2020

Cyclists pedaling around these cities on two wheels will likely agree: Pasig and San Juan are the two most bike-friendly LGUs in Metro Manila.

The two cities bested 10 other LGU nominees in the first-ever Mobility Awards, which recently announced the winners in an hour-long livestream held on October 29. The competition, organized by a coalition of NGOs, determined the winners after a validation period where panelists on bikes rode across the streets in field visits to the nominated local government units, taking photos and videos. They also surveyed crowd-submitted photos.

Pasig got an overall score of 83%, thanks to the presence of bike-friendly infrastructure. The judges also took a look at the city’s implementation of multiple pro-cycling programs, policies, and plans.

“This is just the beginning for Pasig. Through this, we hope to inspire and collaborate with others to build more sustainable and inclusive cities,” said Robert Anthony Siy, head of the Pasig Transport Office, which was also one of the three gold award winners for Top Bike-Friendly Workplace.

“I also bike every day,” said San Juan mayor Francis Zamora in a prerecorded message. “It’s part of my daily routine to join the police bike patrols, to go around the city, because you see your city in a new perspective when you ride a bike.”

Marikina City did not quite make the cut for the Gold awards, but garnered a score of 71% for third place. The City of Manila also won in the special People’s Choice category, garnering the most number of online votes for the bike-friendly city category.

In addition, SM Mall of Asia in Pasay, SM Marikina, and Bonifacio Global City in Taguig were honored for being the most bike-friendly commercial establishments.

In a statement, the organizers explained the reason they set up the Mobility Awards: “The 88% [of people who do not own cars] should be the priority, not the 12% who have at least one car. Local leaders with the private sector should promote active mobility, or walking and cycling, and improve public transport for the majority.”

People’s Choice Award winners (with the most number of votes)

NOTE: This article first appeared on Spin Life. Minor edits have been made. 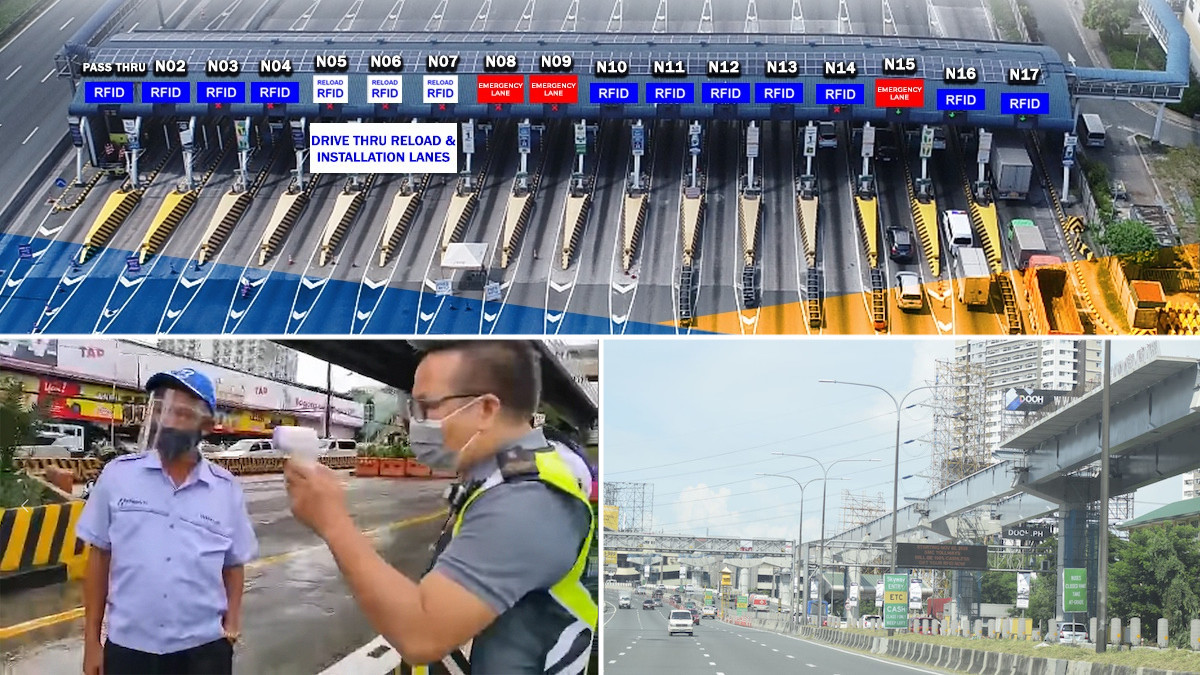