PH traffic is ranked ninth-worst in the world

It is also ranked as the worst among all ASEAN countries
by Leandre Grecia | Jan 11, 2021

If there’s one thing that neither the pandemic nor the turn of the new decade has changed in the Philippines, it’s the traffic here on our shores.

Last year, as soon as the enhanced community quarantine was lifted and cities started reopening their borders, it felt like just another day at the office along EDSA. And for the most part of 2020, that was the case.

Don’t take our word for it. Crowdsourced global statistics database Numbeo’s 2020 traffic index showed that traffic in the Philippines was the worst among ASEAN countries and ninth-worst in the world last year.

The higher the score in the traffic index, the worse the traffic situation is in the country. And according to Numbeo’s report, the Philippines finished the past year with a traffic index score of 198.41. As mentioned, this is ninth highest across the world and the highest among ASEAN countries.

Among the 81 countries, Austria finished at the bottom. That means traffic is good in those parts, and we can only imagine how relaxing it would be to drive in roads like those. Anyway, if you want to see the list, you can click these blue words. We’ve also listed down below the top 10 countries with the highest traffic index scores in Numbeo’s report. Look:

Do you agree with Numbeo’s statistics? Is driving in the Philippines really one of the worst cities to drive in, with or without the pandemic? Sound off in the comments. 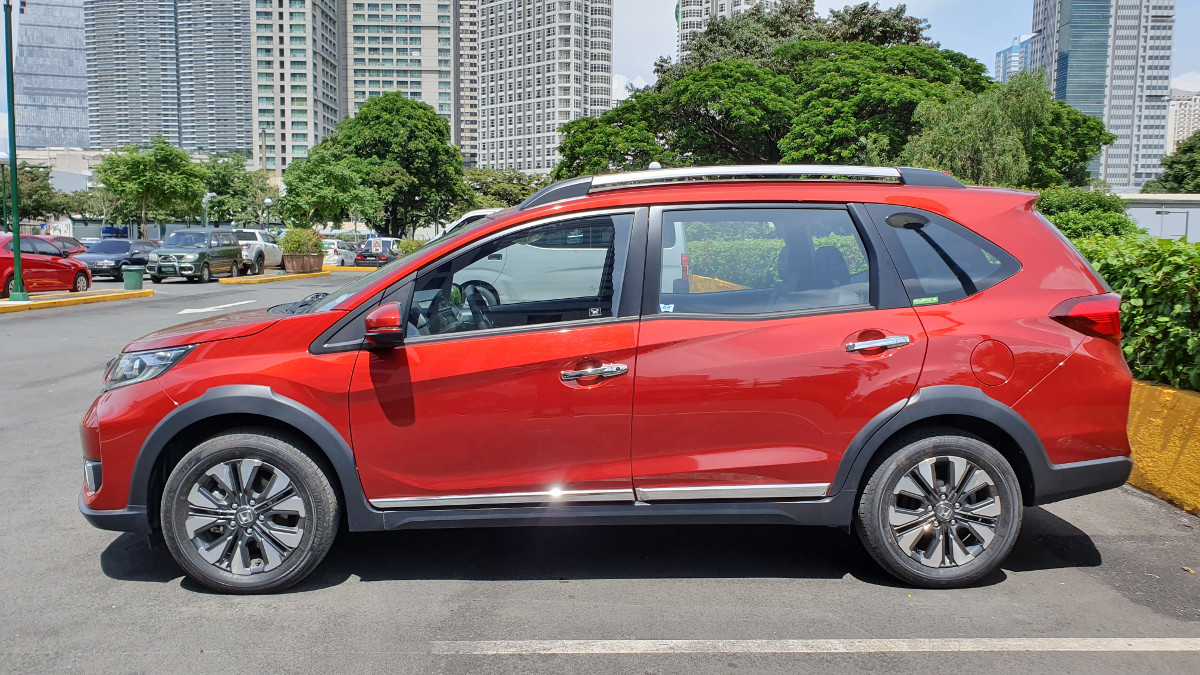 Honda PH is throwing in one year of free PMS with every brand-new BR-V
View other articles about:
Read the Story →
This article originally appeared on Topgear.com. Minor edits have been made by the TopGear.com.ph editors.
Share:
Retake this Poll
Quiz Results
Share:
Take this Quiz Again
TGP Rating:
/20