The government also intends to boost tourism in the country
by TopGear.com.ph | Jul 25, 2022

Ferdinand Marcos Jr. officially held his first State of the Nation Address (SONA) as the President of the Republic of the Philippines earlier today. Given the current state of traffic and mass transport in Metro Manila, we paid close attention to what the new administration has up its sleeve to address these issues.

Infrastructure will remain a high priority for the new admin, and infra spending will supposedly be sustained at 5-6% of the country’s gross domestic product (GDP). Marcos Jr. also noted the potential of Public Private Partnerships (PPP) for the expansion of infra push.

OTHER STORIES YOU MIGHT HAVE MISSED:
DPWH: CLLEX completion rate at 96% as of July 2022
This is what construction of the SLEX-TR4 segment currently looks like

The President also mentioned that the government is committed to finishing building the current portfolio of investments, particularly in the railway sector, citing the P1.9 trillion combined worth of ongoing railway projects. This included the LRT-1 Cavite Extension, the MRT-7, the Unified Grand Central Station, the North-South Commuter Railway Project, and the Metro Manila Subway.

Marcos Jr. also directed the Department of Tourism and the Department of Public Works and Highways to work together to promote tourism in the country. His direction includes improving road networks and even airports to enable people to better reach more tourist spots in the Philippines.

“To boost our tourism industry, we will first and foremost make basic developments such as road improvements for easier access to tourism spots,” Marcos Jr. added. “We will also upgrade our airports and create more international airports to help decongest the bottleneck at the Manila International Airport.”

What was potentially missing from this year’s SONA, however, were concrete solutions to improve the state of public transportation in the capital. Perhaps—and hopefully—we’ll see more of the government’s plans for the transport sector in the coming weeks or months. 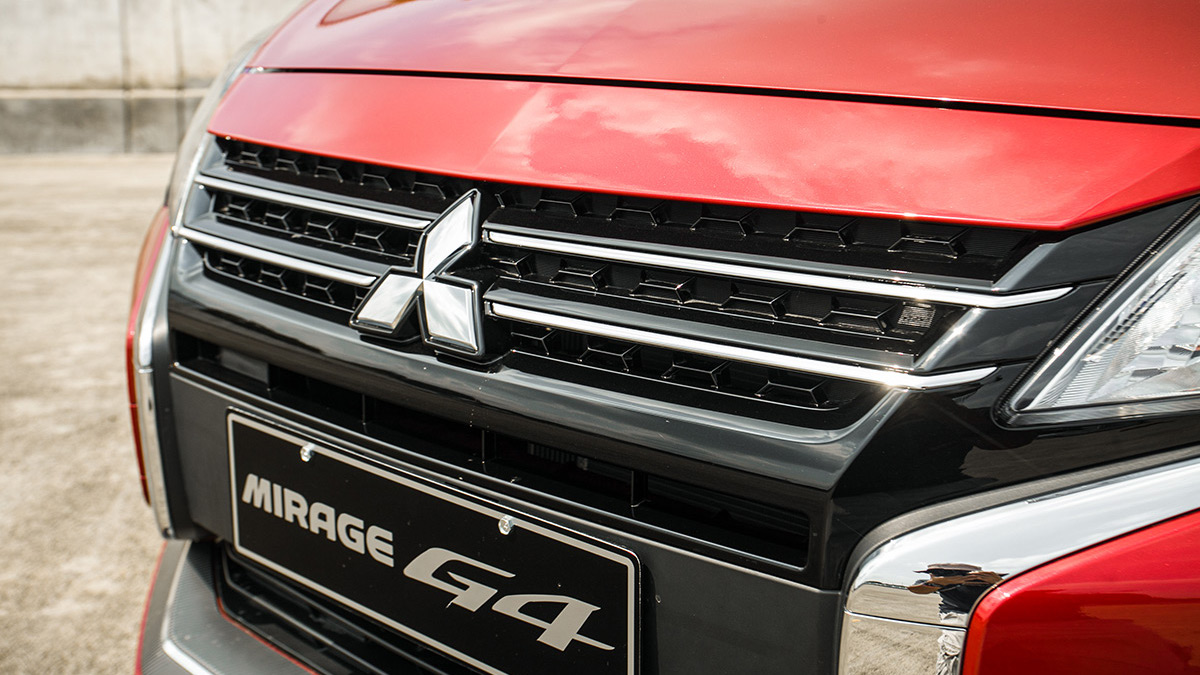 A successor to the Mitsubishi Mirage might finally be in development
View other articles about:
Recommended Videos
Read the Story →
This article originally appeared on Topgear.com. Minor edits have been made by the TopGear.com.ph editors.
Share:
Retake this Poll
Quiz Results
Share:
Take this Quiz Again
TGP Rating:
/20