The 10 Philippine motoring issues that defined 2018

It was a pretty eventful year
by Drei Laurel | Dec 22, 2018
CAR MODELS IN THIS ARTICLE

As with every year in motoring, the past one has been full of pretty big ups and downs.

Pretty good, right? Finally, some real change. But then again…

The past year also saw continued drama between the ride-hailing industry and the Land Transportation Franchising and Regulatory Board (LTFRB). The tiff with Grab seems like it's finally coming to a close, but the one with Angkas looks like it'll drag on for the foreseeable future.

So, do you think 2018 was a mostly positive look for the local transportation scene? Check out the year's 10 biggest issues below and let us know what you think in the comments.

Picture this: You're driving around town in your modified SUV minding your own business, when suddenly you're pulled over by a traffic enforcer. You violation? You ride's wheels, or its raised height, or its arsenal of LED lights.

"It this even a rule?" You ask. In October 2018, the government decided to remind everyone it is. The result? Major backlash from the local off-roading community.

It started with the Singapore firm's regional acquisition of its rival, Uber, and evolved into a major impasse with the LTFRB. But like we said, it looks like this problematic chapter in the local ride-hailing scene is finally coming to a close. Earlier this month, the LTFRB announced it would be adding 20,000 additional applicants for transport network vehicle services (TNVS). Let's hope this progress continues.

To be frank, things between motorcycle-based ride-hailing firm Angkas and our country's governing traffic agencies are beginning to look ugly.

Earlier this year, the government cracked down on Angkas riders before an injunction by the Mandaluyong City Regional Trial Court prevented it from doing so. Then in December, the Supreme Court issued a resolution which essentially prohibits Angkas from operating again—an order which the company doesn't appear to have fully complied with yet. Let's see how this pans out.

The LTO's vastly more efficient license registration and renewal system is perhaps the biggest bright spot of 2018 motoring. A process which used to take hours (or days, or even months) to complete can now be accomplished in as little as 30 minutes.

You have to give credit to the MMDA—the intention was noble, and there were motorists who observed that traffic along Manila's busiest thoroughfare actually improved. Unfortunately, its implementation left something to be desired, and getting motorists onboard was much easier said than done. Its full-implementation was postponed, and eventually nothing ever came of it.

In August, the Toll Regulatory Board (TRB) urged patrol units to be diligent in checking the papers of motorcycles suspected to be under the 400cc category. "Everyone should follow the technical specification of the engine to determine if they can enter the expressway or not,” stressed TRB spokesperson Bert Suansing.

7) The legality of motorcycle LEDs, foglamps

"To avoid possible misunderstandings between motorists and traffic enforcers, the Philippine National Police (PNP) has agreed to implement a memorandum order of the Land Transportation Office (LTO) on the legality of LEDs and foglamps, instead of pushing for Presidential Decree 96 which earlier declared these vehicle attachments as illegal."

8) The cost of car registration

One of our biggest stories of 2018 was the Department of Finance's intention to increase the annual registration fees for cars in 2019. Last we heard, an executive order to raise the motor vehicle user’s charge (MVUC) was being drafted. No further updates since then.

9) The higher cost of Philippine transportation

More expensive fuel naturally results in higher fares across the public transportation system. Ride-hailing fares are exorbitant, and buses and jeepneys were given a go-signal by the LTFRB to raise fares, too (though the increase for jeepneys has since been rescinded). Could we see more of the same in 2019?

Some of the DOTr and DPWH's recent infrastructure projects have been pretty hit or miss (*cough* Rockwell bridge *cough*), but for the most part, we're seeing actual progress. Bridges have been built, roads have been repaired, and expressways have been extended. The Parañaque Integrated Terminal Exchange—a proper, modern transport hub—should do nicely once all its kinks are sorted out, we reckon. 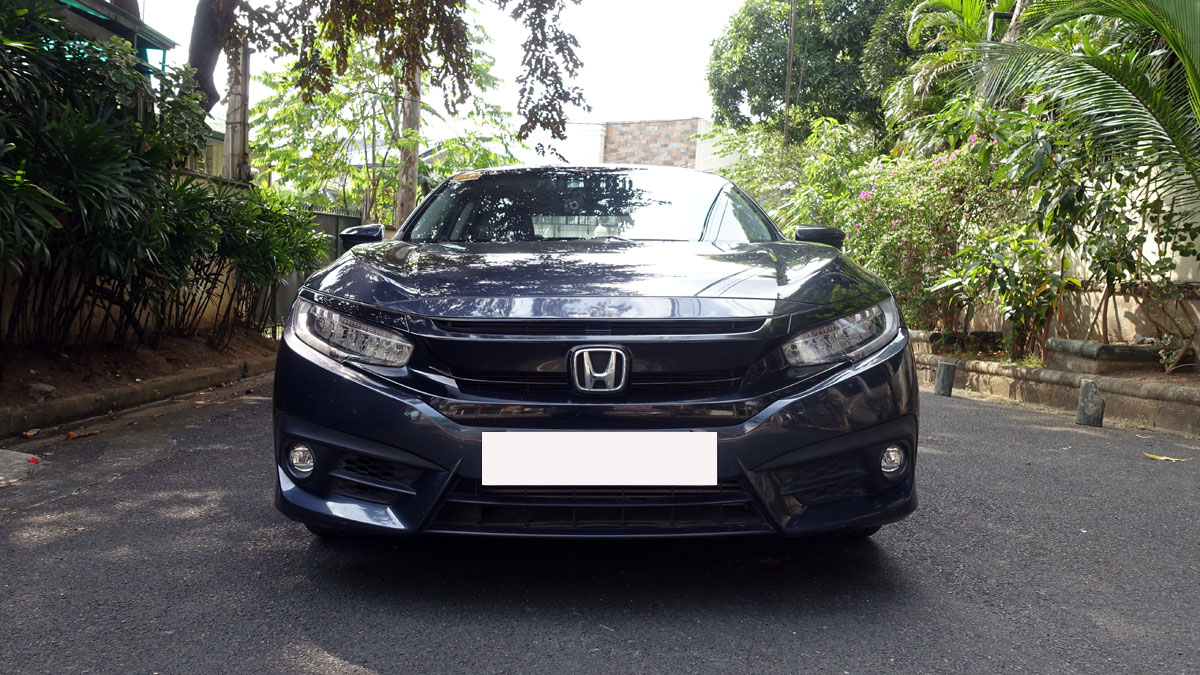 These were the most searched used cars and bikes in 2018
View other articles about:
Read the Story →
This article originally appeared on Topgear.com. Minor edits have been made by the TopGear.com.ph editors.
Share:
Retake this Poll
Quiz Results
Share:
Take this Quiz Again
TGP Rating:
/20