Check out the travel requirements
by Sharleen Banzon | Jul 5, 2021

Travelers intending to go to the Naga City in Camarines Sur and Matnog in Sorsogon, now have the option of direct travel by bus: The Parañaque Integrated Terminal Exchange (PITX) has announced that trips bound for the two Bicol destinations are now available.

Trips to Naga City from PITX began on June 30 and depart every other day at 6pm; return trips to PITX are available on the days in between and depart from Naga City also at 6pm. The full fare is priced at P757, while the discounted fee costs P605.

Matnog-bound bus rides from PITX began on July 2 and depart every other day at 2:30pm; same as with the Naga City trips, return journeys are available on the days in between and take off from Matnog City at 1:30pm. The full fare is P1,176 while the discounted rate is priced at P941.

As with the Legazpi-, Tabaco-, and Tiwi-bound PITX trips that began in June, all travelers must present the following requirements to be allowed to proceed with their planned journey:

This list of requirements was released on July 2. We will update this story if there are any changes.

Aside from Bicol trips, new routes to Quezon are planned for the month of July. Currently, trips to the following destinations in Quezon are available: Calauag, Guinayangan, San Francisco, Infanta, Lucban, Mauban, Sampaloc, San Andres, Tagkawayan.

“We’ve been coordinating with LGUs for the opening of new routes to different Southern Luzon provinces such as Bicol, Quezon, Batangas, and Laguna,” said PITX corporate affairs and government relations head Jason Salvador. “This is our way of helping revive our economy, while still having safety as our top priority.

“Hopefully, we sustain this momentum in reopening more and opening new routes so we can all move forward even amidst the pandemic,” Salvador added. 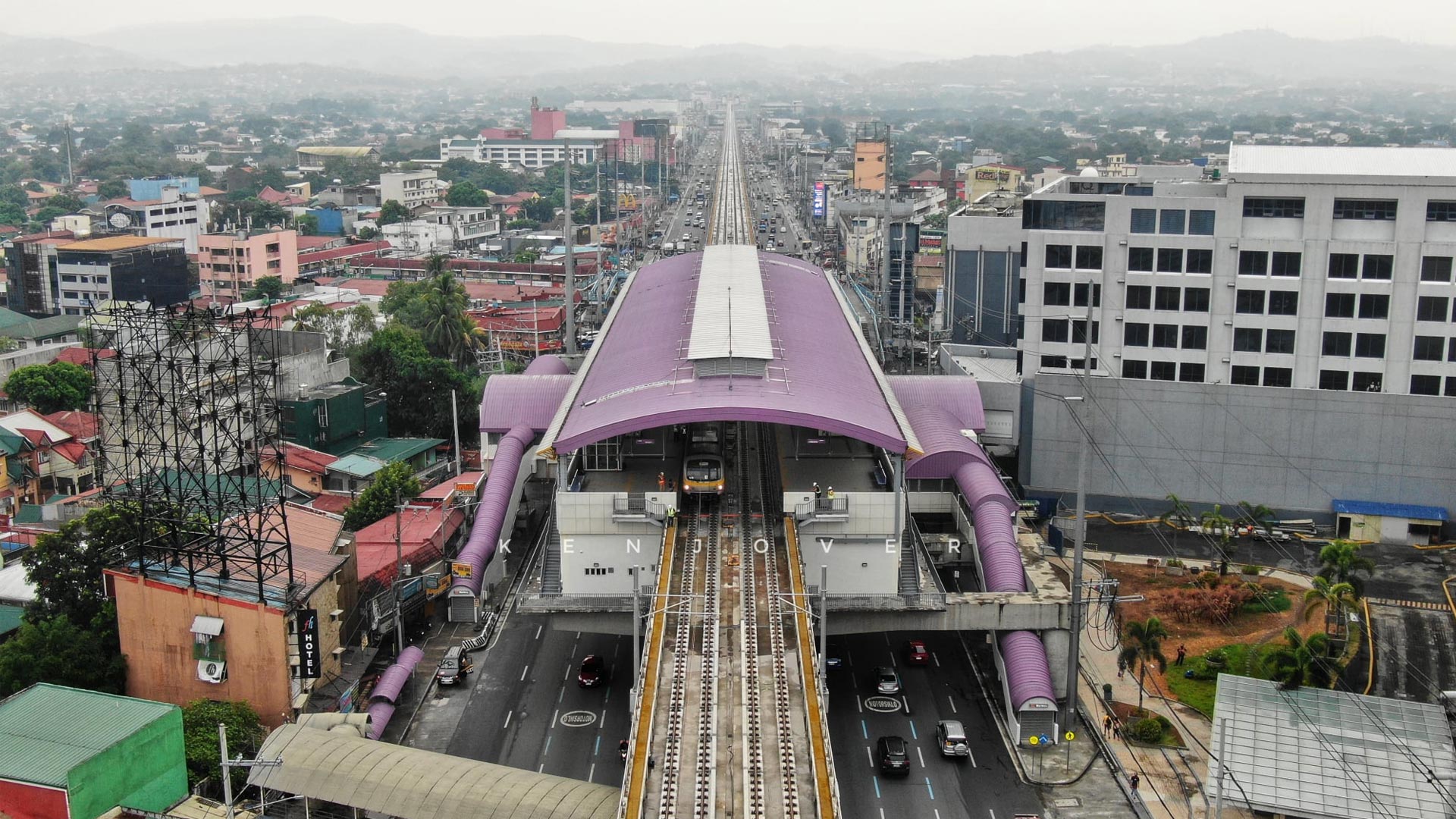 The new LRT-2 stations in Marikina and Antipolo are now operational
View other articles about:
Read the Story →
This article originally appeared on Topgear.com. Minor edits have been made by the TopGear.com.ph editors.
Share:
Retake this Poll
Quiz Results
Share:
Take this Quiz Again
TGP Rating:
/20