PNP: Almost 90% of stolen vehicles in the first nine months of 2021 were motorcycles

If you own a motorcycle or are planning to get one, you have to read this: The Philippine National Police (PNP) has reported that the number of motorized vehicles that were stolen from January 1 to September 30 this year totaled 1,615 units.

That figure comprises 207 four-wheelers and 1,408 motorcycles. On the flip side, police authorities confirmed a 6.76% drop in stolen vehicles and a 14.61% decrease in motorcycle theft compared with the same period in 2020.

According to the data from the PNP–Highway Patrol Group (HPG), the number of four-wheelers and motorcycles stolen during the first nine months of last year reached 222 and 1,649 units, respectively.

Turns out, there is a roughly 9:1 ratio between stolen motorcycles and four-wheelers as reflected in the 2020 and 2021 data.

Meanwhile, the PNP also reported that the number of persons who were killed from vehicular accidents (both two- and four-wheelers) reached 3,543 in the first nine months of this year. The same period saw 35,080 injured victims and 67,815 damaged properties.

During the same period in 2020, the number of fatalities in vehicular accidents totaled 3,045 persons, while there were 32,814 injured victims and 69,703 damaged properties.

PNP chief General Guillermo Eleazar reiterated his appeal to the public to report incidents of vehicle theft as well as road accidents to enable them to respond quickly and effectively. 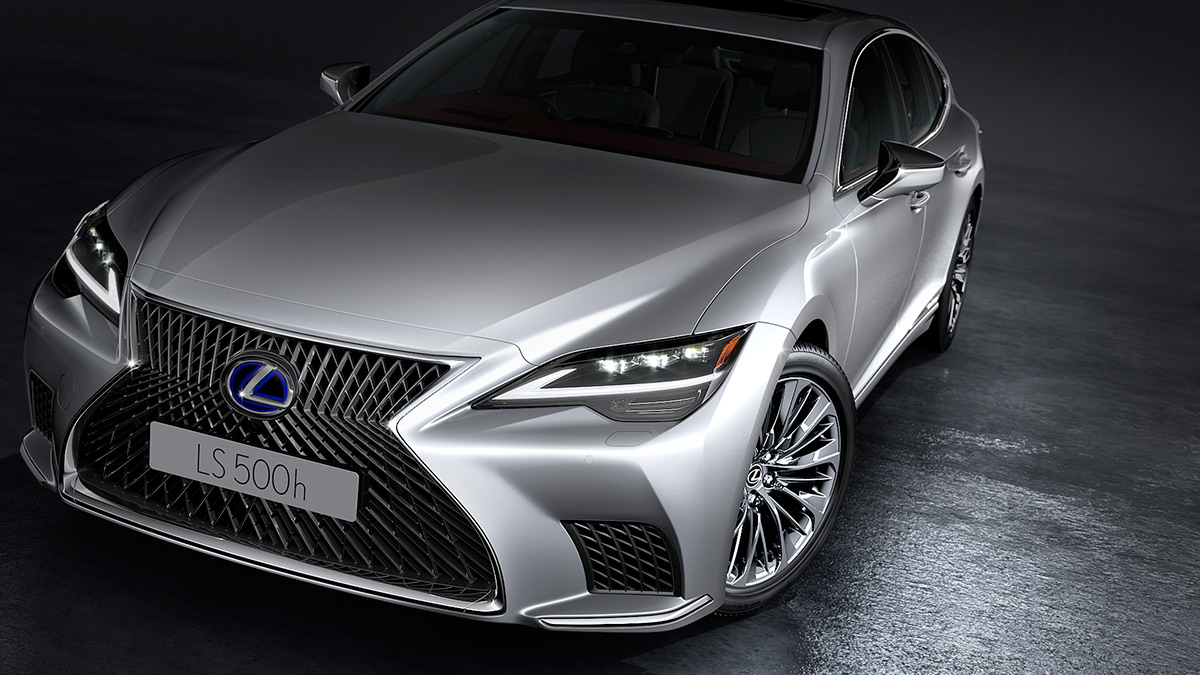 Lexus is offering a free two-year PMS package when you buy the LS500h or the IS350 F Sport
View other articles about:
Read the Story →
This article originally appeared on Topgear.com. Minor edits have been made by the TopGear.com.ph editors.
Share:
Retake this Poll
Quiz Results
Share:
Take this Quiz Again
TGP Rating:
/20