Salient motoring-related points of SONA
by Drei Laurel and Vernon B. Sarne | Jul 27, 2015
CAR MODELS IN THIS ARTICLE 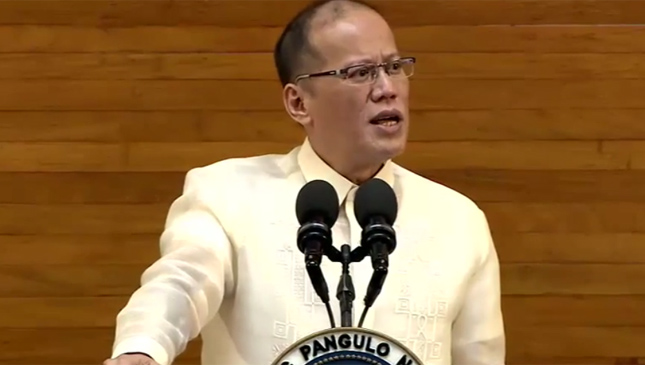 So, President Benigno Aquino III just gave his sixth and final State of the Nation Address, and a good part of his three-hour speech was devoted to blaming other people tackled issues concerning motoring and transportation--from our MRT woes to infrastructure project updates and everything in between. Motorists can look at it as a final send-off for the President. Now, whether his final speech is cause for celebration or dismay is entirely up to you to decide.

Without further ado, here's everything our president has, hasn't or is still trying to accomplish motoring-wise before the end of his term (at least according to his latest SONA):

* Serving as an alternate route for motorists traveling from Manila to Cavite, the Muntinlupa-Cavite Expressway is the first to be approved under the administration's Public-Private Partnership Program. The President said that in the past (meaning the administration before his), the government had to beg private corporations to get involved in projects like this, whereas now these companies are the ones approaching the government. For actual stats to back up this claim, please refer to the President's speechwriter.

* The President pointed out the arrival of the electric tricycle as among the high-tech advances that happened in the country during his term in office. Who cares if other countries can now travel all the way to Pluto?! We have electric tricycles! Electric!!! Think about it!

* Three-hundred and two of the 2,532 patrol jeeps, as well as 179 of the 577 brand-new utility vehicles--procured for our police force--have arrived. Mahindra must be laughing all the way to the bank extremely honored to have served this requirement.

* Other infrastructure projects completed during his term include the Basilan Circumferential Road, Lullutan Bridge in Isabela, and Phase 2 of the STAR Tollway. According to the President, the Cavite-Laguna Expressway, the Skyway Stage 3 and the NLEX-SLEX connector road, though still unfinished, should alleviate the $%@!#% traffic situation in the metropolis upon completion.

* Flood control projects completed under his term include Phase 2 of the Pasig-Marikina River Channel improvement project, which was finished in 2013. The Laguna Lakeshore Dike should be awarded by December this year, while the Bluementritt Catchment Area should be completed in 2016. Until then, make sure you have a boat in your garage.

* He called for the Guadalupe Bridge to be reinforced for earthquakes. However, the President noted that closing the bridge would not be simple, and that motorists would need an alternative route. He did not elaborate on this. But we really don't mind if the bridge just collapses together with all the thieving scumbags in the area.

* According to the President, there has been a 27% increase in car sales over the course of his term, and that this is a direct reflection of the Filipino people's stronger buying power. He shared: "Sa sarili ko pong karanasan, noong una akong nagkatrabaho, kinalkula ko kung gaano katagal bago ako makaipon para sa sariling kotse. Dalawampung taon lang naman po ang aabutin, segunda mano pa." Not sure about our increased buying power, but we're very sure about Toyota's marketing brilliance.

* A general overhaul of the MRT was due back in 2008, but didn't happen due to a lack of cooperation between the MRTC and the DOTC. "Malinaw nang hindi magtatagpo ang agenda natin at ng MRTC," the President said. Unfortunately, he made no further comment on the kickbacks tucked into said agenda.

* The new MRT prototype train should arrive within the year. If it passes, deliveries should begin arriving by January next year. Among other updates regarding the ongoing rehabilitation of the MRT include the installment of new rails, and upgrades to the automatic fare collection system, which should be completed by the time he steps down from office. Upgrades to the train power supplies and the procurement of new escalators should also be completed by 2016. And no, he has no plans of taking the MRT even after all these improvements.

So there you have it. This is what the Aquino administration has brought motorists and commuters thus far. How would you rate Aquino's performance? Do you think he'll be able to meet the rest of his deadlines before he vacates Malacañang?

Tell us about it.

NOTE: Click here if you want to fall asleep read the entire State of the Nation Address, as well as the exact moments when they cued in the forced applause. 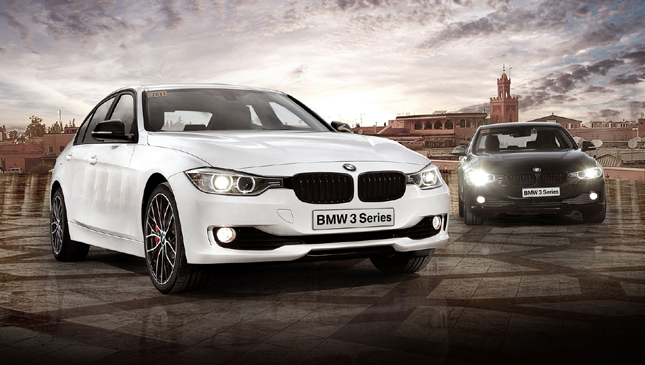 BMW wants you to enjoy 'Mission: Impossible' on 3-Series' 40th anniversary
View other articles about:
Read the Story →
This article originally appeared on Topgear.com. Minor edits have been made by the TopGear.com.ph editors.
Share:
Retake this Poll
Quiz Results
Share:
Take this Quiz Again
TGP Rating:
/20