“We’ve seen road-clearing operations ramping up in the past few weeks following President Rodrigo Duterte’s orders to reclaim all public roads that are being used by private entities. In line with this, Senator Win Gatchalian recently requested the President to fast-track the passing of the Proof-of-Parking Space Act into law.”

“Senate Bill No. 368, which was filed by Gatchalian last month, is the most recent version of the Proof-of-Parking Space Act; an earlier version was in the works late last year. If passed into law, it will require all potential vehicle buyers—both individuals and businesses—to present proof that they have proper parking spaces for their intended purchases. This will be in the form of an affidavit confirming the existence of an available parking area that has been acquired by the car buyer through purchase or lease.”

“The Metropolitan Manila Development Authority (MMDA) has a message for vendors who put up stalls on pedestrian overpasses: Do not come back.”

“The local government is already asking motorists to refrain from using Roxas Boulevard and its surrounding streets due to the immense traffic clogging up the area at the moment.”

“According to city officials, the cause for the impeded flow of traffic is the weather and its impact on processing operations within the port—in layman’s terms, the speed at which trucks can get in and out of the area.”

“The Department of the Interior and Local Government (DILG) is urging Metro Manila mayors to get tough on barangay captains who fail to keep their roads free of obstructions.”

““We have been deluged by complaints from the people about barangay captains who are failing to act and, worse, being complicit and actively tolerating road obstructions,” DILG undersecretary and spokesperson Jonathan Malaya said in a recent statement.”

“The call for discipline comes in the midst of NCR-wide road-clearing operations and a 60-day deadline imposed by the DILG for local governments to get their streets flowing freely again. By our count, cities have until September 26, 2019 to comply.”

First day of provincial bus ban dry run was unsuccessful, according to the MMDA

“It appears bus commuters aren’t the only ones who think that day one of the Metropolitan Manila Development Authority’s (MMDA) provincial bus ban dry run could have gone smoother.”

“Asked for an assessment of the dry run’s first day, MMDA spokesperson Celine Pialago said: “It is not successful.” The official pointed out two main reasons things didn’t go as planned.

““First, we received this preliminary injunction that stops us from performing a particular act,” Pialago said. “Technically speaking, we are prohibited from implementing the policy.””

““Second, the dry run is voluntary. We cannot force all bus operators to participate because of this court order,” she explained. “Yet some provincial buses still unload passengers at our interim terminal because they committed to it beforehand. But the figures will show there is a lack of greater commitment, which is okay with us.”” 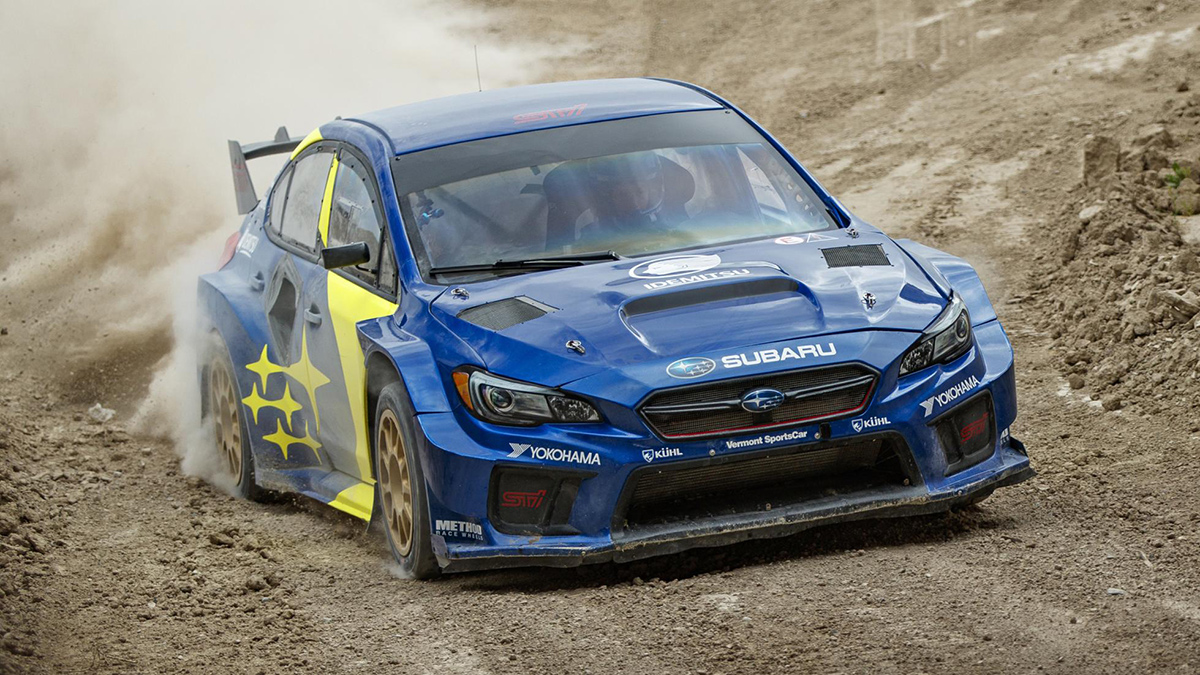 This Subaru WRX STI is a dose of ’90s nostalgia for rally fans
View other articles about:
Read the Story →
This article originally appeared on Topgear.com. Minor edits have been made by the TopGear.com.ph editors.
Share:
Retake this Poll
Quiz Results
Share:
Take this Quiz Again
TGP Rating:
/20