Using concrete plant boxes instead of dividers sounds like such a good idea
by Leandre Grecia | Sep 20, 2022

Metro Manila may have the biggest bike-lane network in the country just because of the sheer size of the region, but a good chunk of that network probably isn’t the most cyclist-friendly. If we’re talking about properly built bike lanes, there are places outside the capital we can look to.

Baguio City is one locale we can take notes from. While the city government is still working on expanding and improving its infrastructure for cyclists, it currently has something in the pipeline that we could easily replicate in Metro Manila—protected bike lanes.

OTHER STORIES YOU MIGHT HAVE MISSED:
Here’s how gas pumps make ‘sagad’ your fuel tank without overflowing
LTO revokes licenses of fake HPG, SUV driver in viral convoy

As you can see in the images here, the bike lane isn’t merely separated from the motor-vehicle lanes using barriers or poles. Instead, a concrete plant box is installed as a divider. This is still just a mock-up, though, so the LGU has yet to put up more of these around the city.

The person who took this image is Aldrin Pelicano, urban mobility advocacy group MNL Moves founder and Institute for Climate and Sustainable Cities inclusive mobility advisor. He calls this mock-up project something that could show how separated bike lanes “can help more people choose cycling to move around the city,” be it in the capital or elswehere.

“Adequate width, separation, smooth surface, protection at intersections, and forming a complete network are some of the basic considerations when building bike lanes for everyday transport,” Pelicano adds. “In other words, it’s [about] safety, comfort, directness, and connectivity.”

Now, we’re not experts, so we’re not sure if Baguio City’s execution is cheaper than the bike lanes we’re used to in the metro. All we know is that dividers like these are way easier on the eyes, and they can allow more greenery to thrive in the city. We can already imagine these lining up the side lanes along EDSA. Wouldn’t that be something? 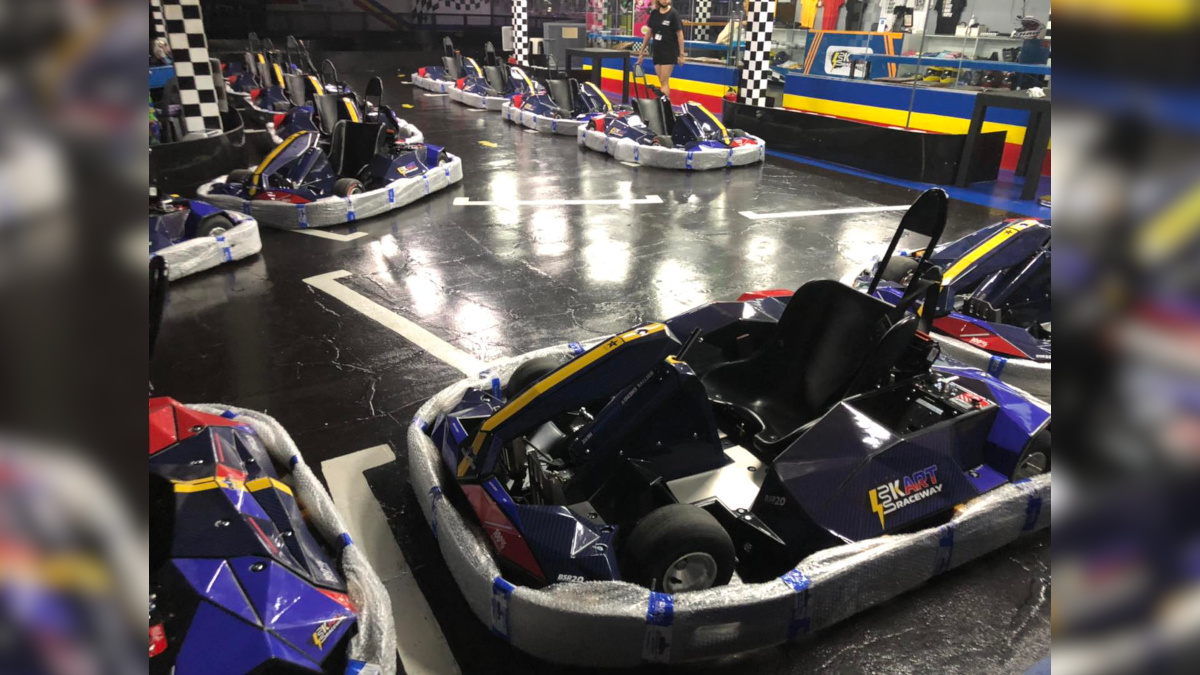 EKartRaceway finally takes delivery of its adult go-karts
View other articles about:
Recommended Videos
Read the Story →
This article originally appeared on Topgear.com. Minor edits have been made by the TopGear.com.ph editors.
Share:
Retake this Poll
Quiz Results
Share:
Take this Quiz Again
TGP Rating:
/20