Part of the Metropolitan Bike Lane Networks project
by John Paulo Aguilera for TopBikes.ph | May 26, 2021

Good news for cyclists passing through Quezon City: the local government unit has finally inaugurated its 93km intra-city bicycle lane network, which leads to major activity areas in the metro.

QC mayor Joy Belmonte is grateful to the Department of Transportation (DOTr), Department of Public Works and Highways (DPWH), and Metropolitan Manila Development Authority (MMDA) for helping the city achieve its goal of becoming the largest bike-friendly municipality in Metro Manila

QC’s bike lane network is part of the 338km urban inter-city bike network, which is covered by the DOTr and DPWH’s Metropolitan Bike Lane Networks under the Bayanihan to Recover as One Act (Bayanihan II). Expected to be completed in June 2021, the project has a total length of 530km spanning Metro Cebu, Metro Davao, and Metro Manila.

Abalos cited all the LGUs in Luzon’s metropolitan area for the one-policy approach when it comes to improving the metro and said the MMDA supports sustainable, healthy, and environment-friendly modes of mobility.

Pastor, for his part, commended QC for promoting active transportation by establishing the necessary infrastructure. He also underscored the importance of following the DOTr’s Department Order on the Guidelines for Active Transportation and Light Mobility Vehicles to fully utilize the bike network.

Cyclists and alternative mobility users can download the guidelines and protocol in English and Tagalog. 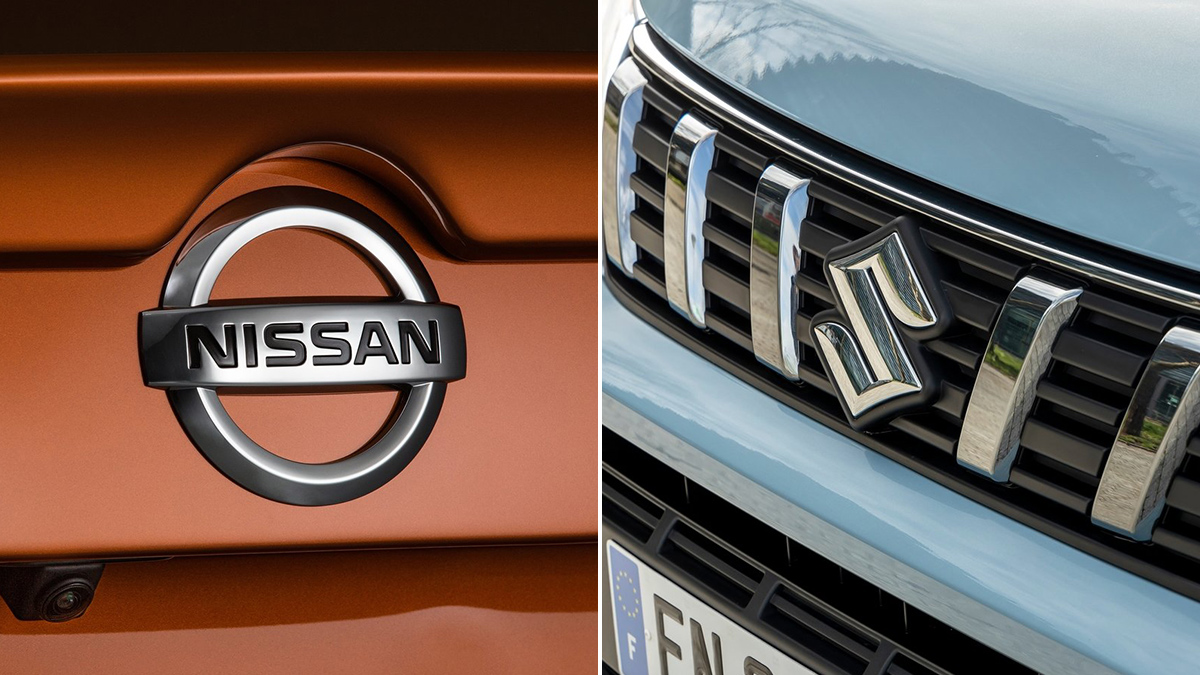 Report: Now it’s Nissan and Suzuki suspending production due to the chip shortage
View other articles about:
Read the Story →
This article originally appeared on Topgear.com. Minor edits have been made by the TopGear.com.ph editors.
Share:
Retake this Poll
Quiz Results
Share:
Take this Quiz Again
TGP Rating:
/20