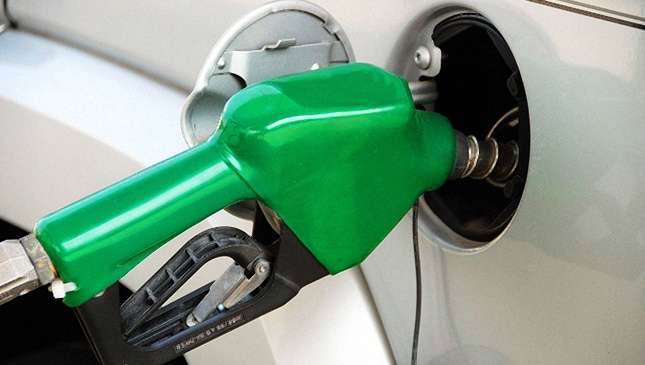 Well, it was fun while it lasted, but it looks like might have to start shelling out extra at the pump again. A report by The Philippine Star says that the government is looking to impose more taxes on gasoline and diesel—and that's on top of the 12% VAT.

According to the report, diesel will be taxed an additional P6 per liter, while tax on gasoline will rise to P10 from P4.35 per liter. Budget secretary Benjamin Diokno tried to justify the intended increase, saying the current administration needs more revenue in order to fund its P8 trillion to P9 trillion infrastructure program.

"There is no excise tax on diesel, though it is subject to the 12% VAT like other oil products. I think this should be corrected," he said.

Diokno continued by saying consumers should be able to afford the increase, as they have enjoyed low diesel cost due to cheaper global crude prices—from $120 to $130 per barrel, it is now below $50, he said. He added that people will have more money when the government reduces the income tax. The official also pointed out that the behavior of the people also changed with low diesel prices, saying the rich have been shifting to diesel SUVs as a result.

According to the report, the Department of Finance has already submitted the tax proposals to the House of Representatives. Some congressmen have already voiced their opposition, including Representative Edcel Lagman who said: “Since the burden of excise taxes on petroleum products cascades to the ultimate consumer or the general public, the brunt of the tax is borne by ordinary people who constitute the bulk of the consuming public who will not benefit from the tax package."

According to Diokno, the administration is aiming for an additional net gain of P200 billion in tax payments to make up for a lower income tax.

Just a few days ago, several oil companies bumped up gasoline and diesel prices by 70 and 60 centavos per liter, respectively. Let's hope that if the proposal pushes through, our government will actually have something to show for it. 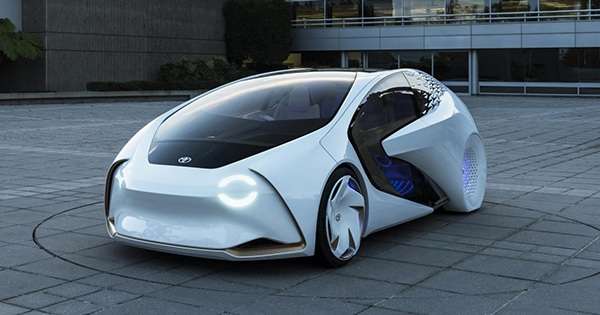 Toyota's Concept-i might be the friendliest car ever
View other articles about:
Recommended Videos
Read the Story →
This article originally appeared on Topgear.com. Minor edits have been made by the TopGear.com.ph editors.
Share:
Retake this Poll
Quiz Results
Share:
Take this Quiz Again
TGP Rating:
/20