No, you didn’t read that wrong. The scheduled closure of the Estrella-Pantaleon bridge, which was originally set for on Saturday, January 12, 2019, has been delayed once again.

A report by Inquirer.net reveals that Manila Development Authority (MMDA) special operations head Bong Nebrija gave the details over a radio interview this morning. Nebrija said that the closure will be moved to give motorists more time to be informed. Nebrija had met with MMDA general manager Jojo Garcia, along with the contractor and representatives from the Department of Public Works and Highways (DPWH), to set a new date.

Take note, though, that the new closure date—Saturday, January 19, 2019—is currently listed as “tentative,” so you could very well be reading about another delay next week.

The widening of the Estrella-Pantaleon Bridge has been identified as a priority project by the DPWH. It was originally scheduled to start back in September but was delayed due to public outcry.

“We ask for public’s patience and understanding as we intend to go full blast on implementation so we can complete and open a new four-lane bridge crossing Pasig River within the 30-months construction period or by 2021,” said Emil K. Sadain, undersecretary for the DPWH’s Unified Project Management Office () Operations and Technical Services, in a statement published yesterday.

Stay tuned for more updates, guys. Looks like we’ll be using the bridge a little while longer. 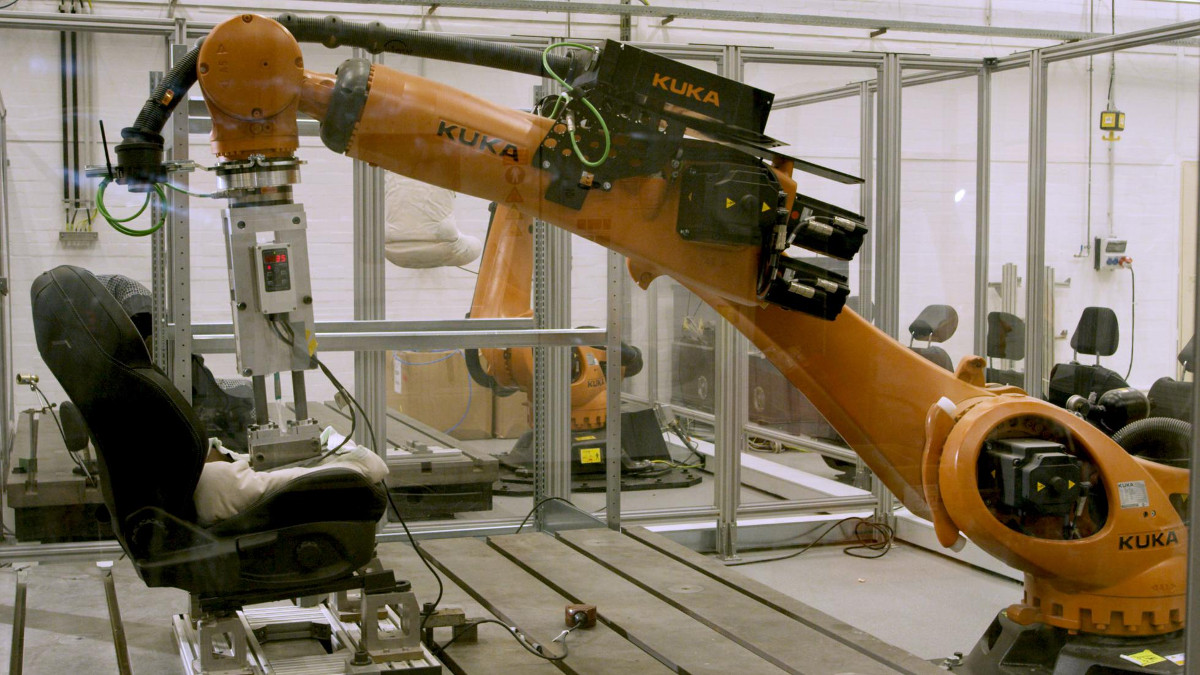 So, Ford has made something called the Robutt
View other articles about:
Recommended Videos
Read the Story →
This article originally appeared on Topgear.com. Minor edits have been made by the TopGear.com.ph editors.
Share:
Retake this Poll
Quiz Results
Share:
Take this Quiz Again
TGP Rating:
/20