Report: Taxi fares will soon be 'at par' with Uber rates 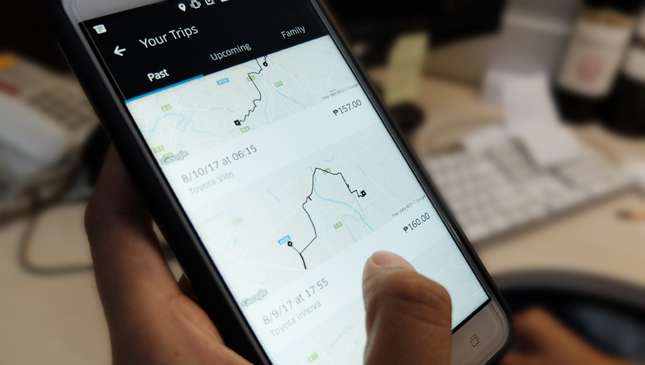 Early last month, the head of the Philippine National Taxi Operators Association, Attorney Bong Suntay, caused quite a stir online after airing his organization's grievances regarding the local taxi industry during a committee hearing on public services.

One of the issues raised by Suntay during the hearing was the "very low" taxi fares here in the Philippines compared to that of our Asian neighbors. He cited this as one of the reasons why local taxis are in such a bad state.

Well, it looks like his concerns haven't fallen on deaf ears.

According to a recent report by GMA News Online, Land Transportation Franchising and Regulatory Board (LTFRB) chairman Martin Delgra III has said that the agency has "unanimously agreed" to raise taxi fares to a rate on par with that of Uber.

"Ang gagawin, we will try to make it at par with TNVS (transport network vehicle services), or more particularly with the Uber System kasi nade-dehado daw mga taxi drivers ngayon," the public official was quoted as saying during a Senate Finance Committee hearing on the Department of Transportation's (DOTr) 2018 budget.

"Ang gagawin na namin ng board, we have already agreed unanimously, we are going to do a running time rate so aside from the distance traveled, meron na ring papasok on the time travel."

Delgra added that his agency has already had discussions with taxi operators, and that the fare increase would hopefully resolve the "underutilization" of taxis in the country. A decision regarding the fare increase will be released by the end of the month.

If this plan does push through, hopefully regular taxi operators can finally get their act together. Frankly though, there's a very good chance that a raise in taxi fares might simply give commuters more of a reason to book an Uber or Grab. What do you think of the LTFRB's move? 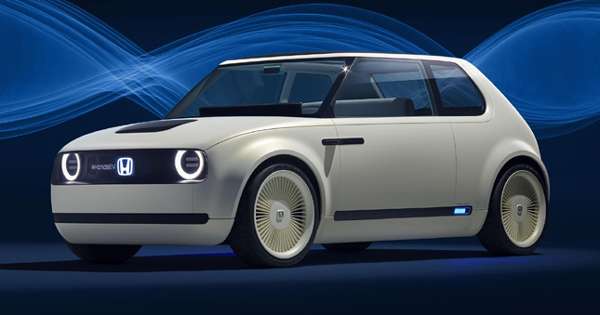