We rank fifth in terms of the number of hours spent in traffic yearly
by Leandre Grecia | Nov 19, 2021 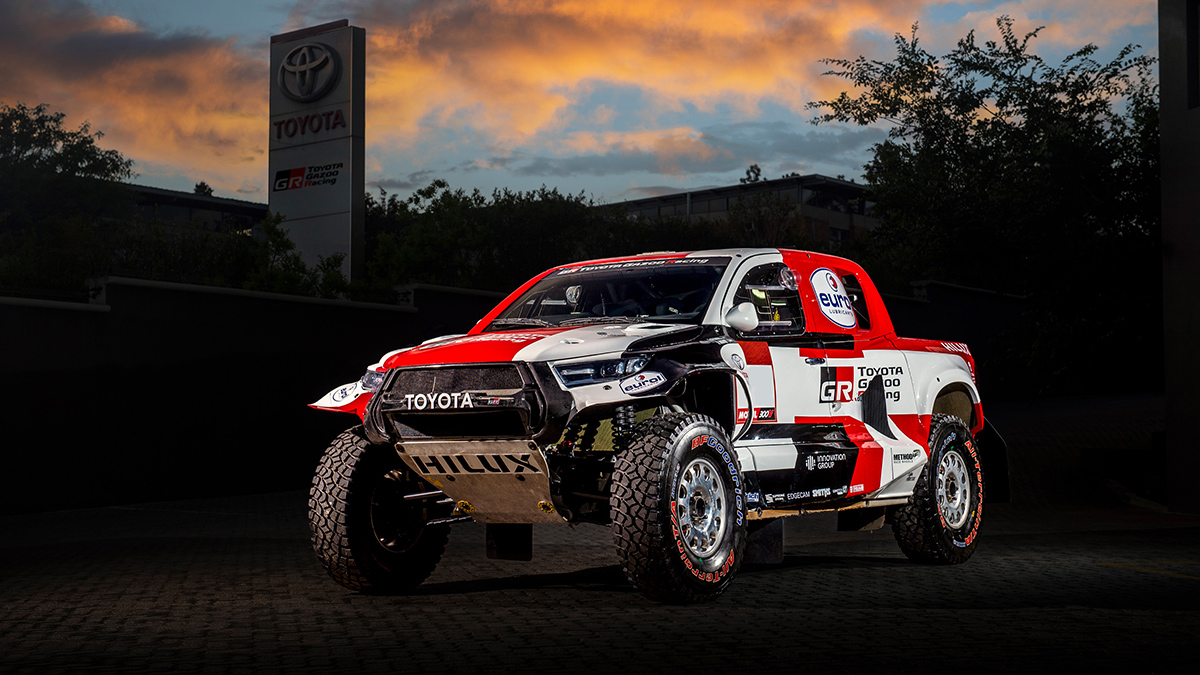