The initial segments of both toll roads will take around 24 months to complete
by Paul John Caña for Esquiremag.ph | Aug 8, 2020

San Miguel Holdings Corporation (SMHC) is in talks with the government to build two new road projects seen to ease traffic both within and outside Metro Manila, according to the Department of Transportation.

The project, first reported on Business World and later confirmed by San Miguel in a disclosure to the Philippine Stock Exchange, will both be declared toll roads based on the proposal submitted by the joint venture of the Philippine National Construction Corporation (PNCC) and SMHC.

The first project, called Pasig River Expressway (PAREX), is a six-lane elevated expressway that will connect Manila to the province of Rizal. Measuring 19.37km long, the road will start on Radial Road 10 in Manila and end at a connection to the Southeast Metro Manila Expressway at C6.

The other project is the four-lane, 420km South Luzon Expressway Toll Road 5, which will start at Barangay Mayao, Lucena City, in Quezon, and end in Matnog, Sorsogon, near the Matnog Ferry Terminal.

The toll road will have eight segments: Lucena to Gumaca, Gumaca to Tagkawayan, Tagkawayan to Sipocot, Sipocot to Naga City, Naga City to Polangui, Polangui to Legazpi City, Legazpi City to Sorsogon, and Sorsogon to Matnog. SMHC said the first segment is estimated to cost P26.3 billion and will take 24 months to complete.

The projects are under a joint venture between SMHC, a wholly owned subsidiary of San Miguel Corporation, at 90%, and the PNCC, at 10%. 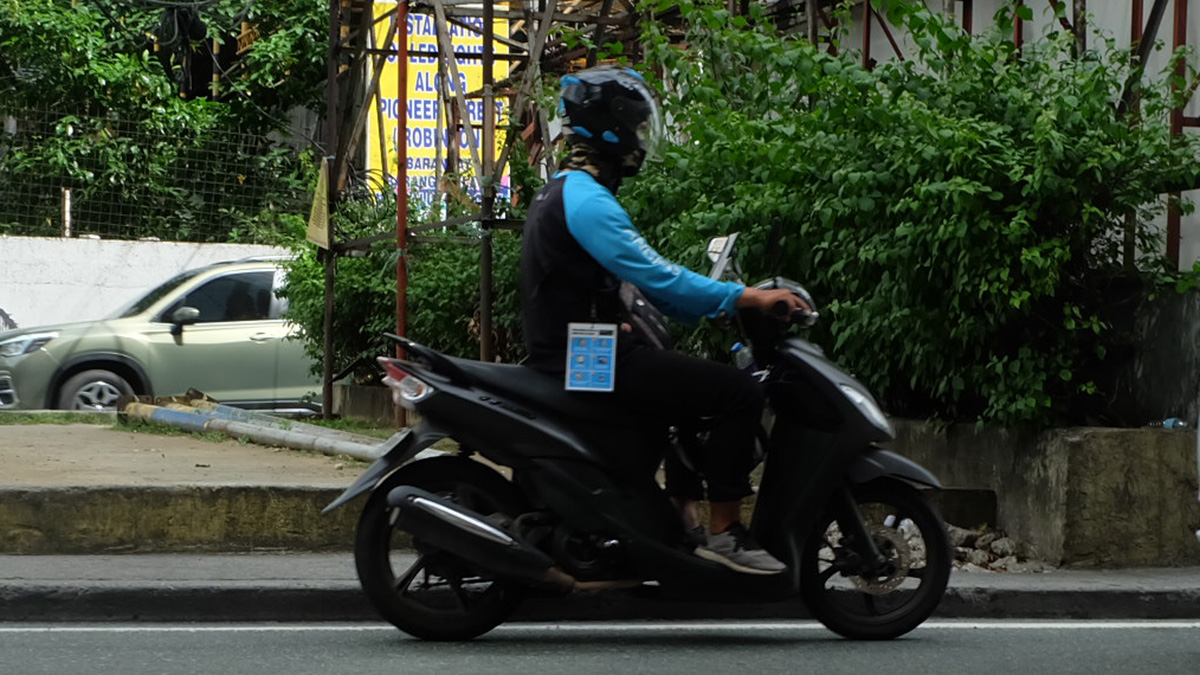 Angkas is now offering free rides to healthcare workers
View other articles about:
Recommended Videos
Read the Story →
This article originally appeared on Topgear.com. Minor edits have been made by the TopGear.com.ph editors.
Share:
Retake this Poll
Quiz Results
Share:
Take this Quiz Again
TGP Rating:
/20