20 New lanes set to be added to SCTEX toll plazas

Expect a speedier SCTEX experience
by Drei Laurel | May 15, 2019

Regulars of the Subic-Clark-Tarlac Expressway (SCTEX) will be happy to know that toll plazas along the thoroughfare are about to receive an upgrade.

The NLEX Corporation, which manages SCTEX, has announced that it will be adding 20 new lanes strategically placed at toll plazas along the expressway. The toll plaza expansion project is scheduled to begin in July 2019 and is expected to be completed by November. This covers toll plazas in Clark North, Clark South, San Miguel, Bamban, and Tarlac.

“This means that San Miguel will be more accessible to motorists, as those coming to and from San Miguel will now have complete entry and exit points from both northbound and southbound directions,” the official release reads.

“Meanwhile, two lanes each will be constructed at San Miguel northbound entry and southbound exit and another toll lane will be added to the northbound exit.”

The soon-to-open Bamban Interchange will get three entry and three exit lanes, and will serve as a connection to New Clark City, the main venue for this year’s Southeast Asian Games.

“The additional toll lanes will help improve SCTEX’s connectivity in its areas, particularly in Clark, which is being positioned as Asia’s next aerotropolis and investment center,” says Luigi Bautista, president and general manager of NLEX Corporation.

Will these improvements translate into a speedier SCTEX experience? We’ll find out in November. 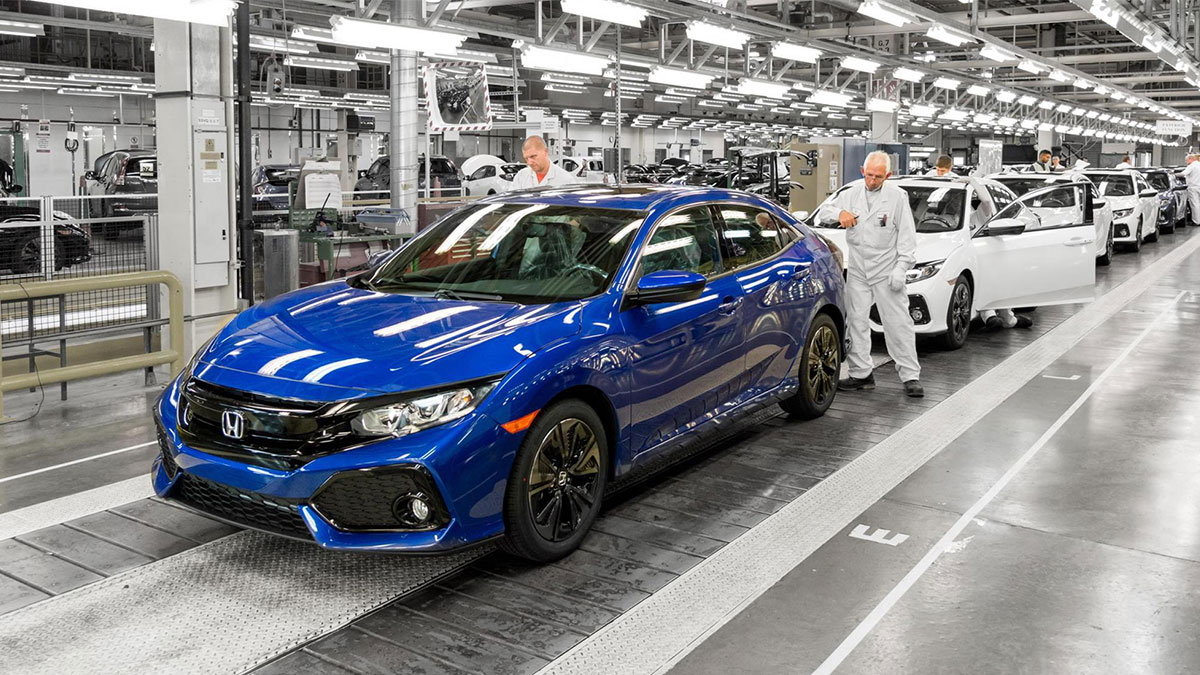 Honda confirms UK factory shutdown in 2021
View other articles about:
Recommended Videos
Read the Story →
This article originally appeared on Topgear.com. Minor edits have been made by the TopGear.com.ph editors.
Share:
Retake this Poll
Quiz Results
Share:
Take this Quiz Again
TGP Rating:
/20