DPWH eyeing a second San Juanico Bridge that will cost P9.17-B to build

Over the years, the Department of Public Works and Highways (DPWH) has carried out major repairs and improvements to the formerly longest bridge in the country, the SLEXSan Juanico Bridge. Now, the agency is planning to do something even bigger: build a second bridge altogether.

The DPWH recently shared plans to build a second San Juanico Bridge to connect the islands of Leyte and Samar. The initial feasibility study was recently completed and has passed the 10% economic internal rate of return set by the National Economic and Development Authority (NEDA).

The project will reportedly cost a whopping P9.17 billion to build. According to a study by the DPWH and the Japan International Cooperation Agency (JICA), the budget will be used for the construction of the bridge superstructure, substructure, embankment, and concrete girders, as well as the relocation of power transmission lines.

OTHER STORIES YOU MIGHT HAVE MISSED:
Seaoil is offering P5/L off on gas, P2/L off on diesel from 2pm-3pm until July 31
Kennon Road now closed following Abra earthquake 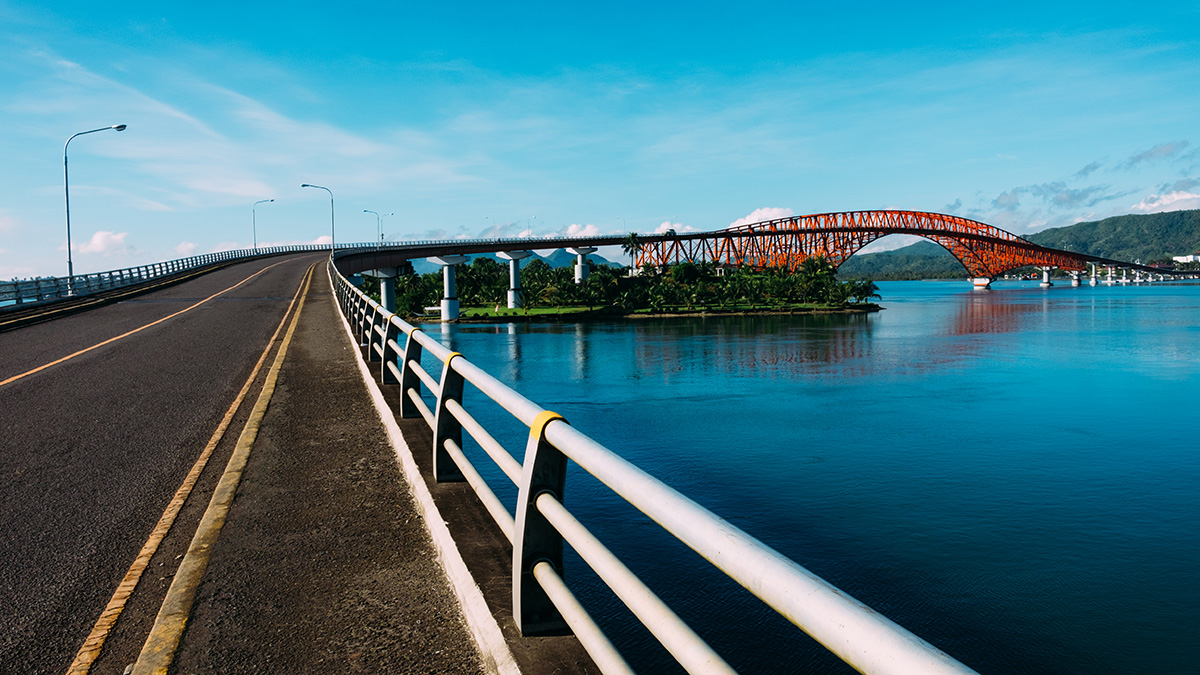 The proposed second bridge will stretch 1.24km and will connect Guintigui-an in Babatngon, Leyte to San Pascual in Sta. Rita, Samar.

DPWH Eastern Visayas regional director Allan Borromeo noted the yearly increase in traffic volume along San Juanico Bridge. In 2019, 7,200 vehicles used the bridge daily, which is close to the 10,000 daily capacity. This daily traffic volume is expected to shoot up to 10,900 in 2030 and 15,900 in 2040. Borromeo emphasized the project’s urgency considering the aging San Juanico Bridge’s high maintenance costs.

How does a second San Juanico Bridge sound to you guys? 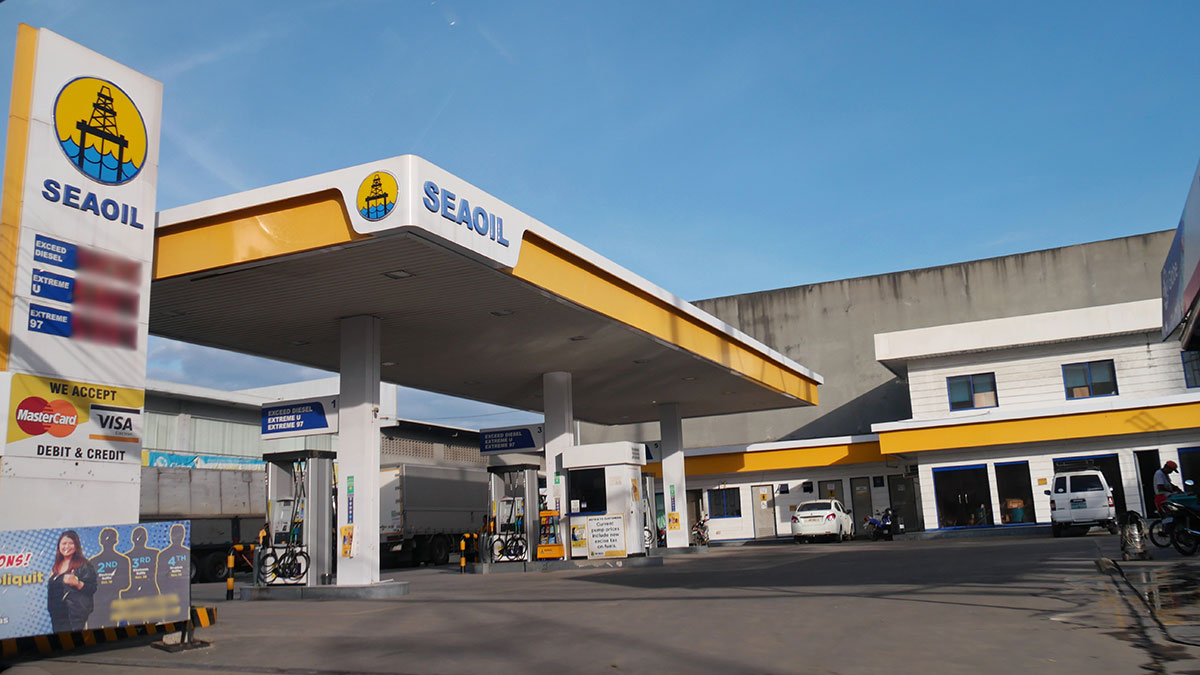 Seaoil is offering P5/L off on gas, P2/L off on diesel from 2pm-3pm until July 31
View other articles about:
Recommended Videos
Read the Story →
This article originally appeared on Topgear.com. Minor edits have been made by the TopGear.com.ph editors.
Share:
Retake this Poll
Quiz Results
Share:
Take this Quiz Again
TGP Rating:
/20