It seems the motoring public isn’t the only party to feel that the implementation of Republic Act No. 11229, also known as the Child Safety in Motor Vehicles Act, leaves much to be desired.

Several Philippine senators have introduced Senate Resolution No. 633, urging the Land Transportation Office (LTO) to defer the implementation of the law. This move comes following RA 11229’s first day in effect and controversial statements made by LTO director Clarence Guinto.

The resolution states that though the law’s intent is admirable, its sudden implementation caught many Filipino motorists by surprise.

“While the intent of the law is laudable and was, in fact, commended by the World Health Organization (WHO) as it helps prevent gruesome and untimely deaths of children from road crashes—reported to be more than 600 deaths per year—the announcement of the law’s implementation surprised many Filipinos claiming that the LTO was not able to adequately inform the public of the law and give ample time for private car owners to secure their own child restraint system (CRS) or child car seats since Section 4 of the law mandates that children—who are shorter than four feet and 11 inches—are required to use a CRS or car seats appropriate for their age and size,” the resolution reads.

The resolution aims to alleviate financial struggles among Filipinos

Senators also expressed concern regarding how the LTO plans to treat car seats purchased prior to the Child Safety in Motor Vehicles Act’s implementation, as the law requires owners of such products to have them certified by the agency. The resolution also pointed out the high cost of car seat products, saying this law’s implementation will add to the financial burden of motorists.

“In consideration of the ongoing pandemic, the financial struggles of many Filipinos, and the government regulations that prohibit children of certain ages from going out, it is only justified that the implementation of this law be deferred not only to allow Filipinos to recover and prepare but also for our government agencies to fulfill what is mandated under the law,” the resolution reads.

You can read the resolution in its entirety below:

So, do you agree that the Child Safety in Motor Vehicles Act’s implementation should be moved to a later date? Let us know your opinion in the comments. 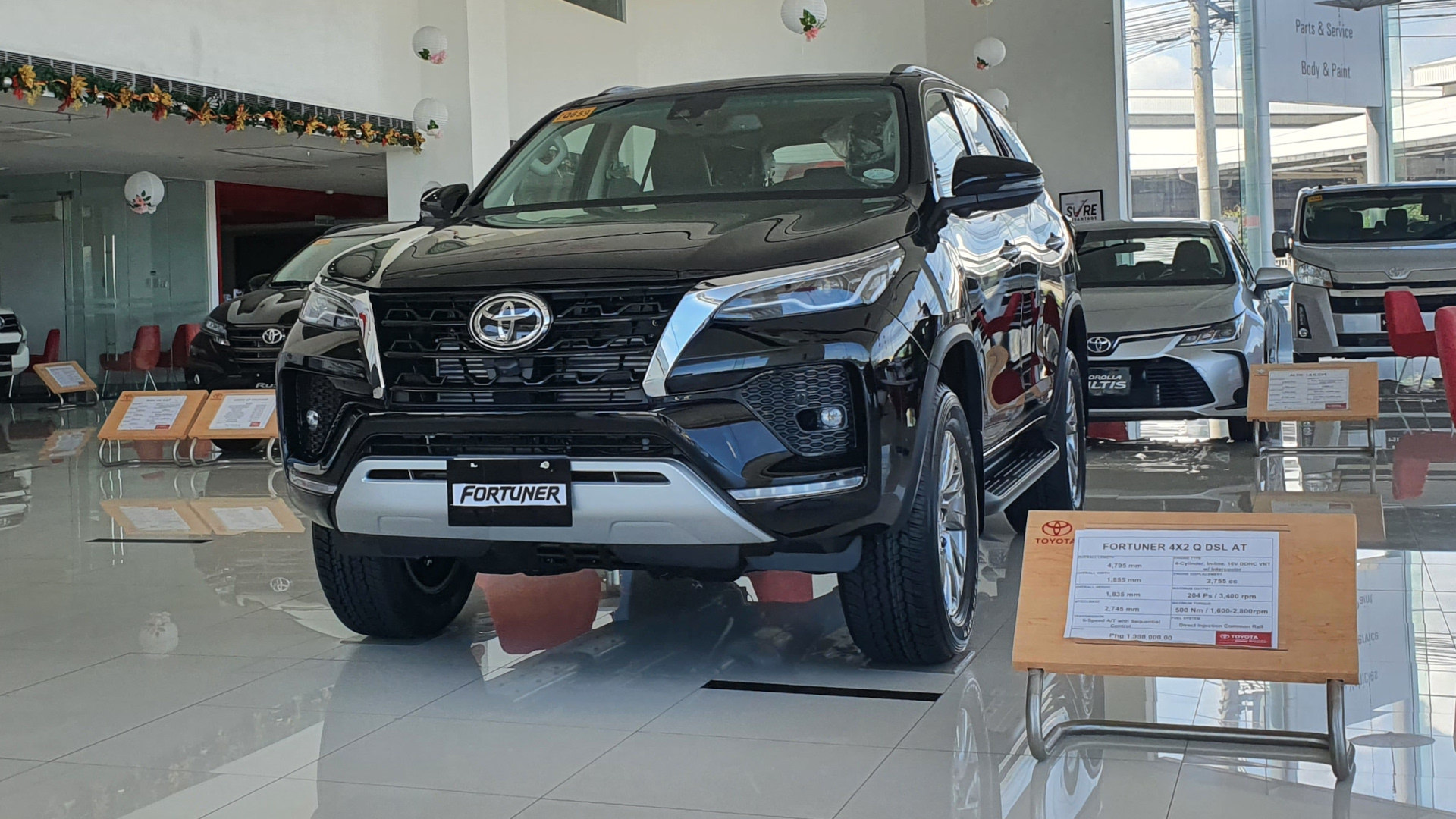 New bill wants retailers to plant 10 trees for every vehicle sold
View other articles about:
Read the Story →
This article originally appeared on Topgear.com. Minor edits have been made by the TopGear.com.ph editors.
Share:
Retake this Poll
Quiz Results
Share:
Take this Quiz Again
TGP Rating:
/20