Issues regarding the Department of Public Works and Highways (DPWH) move to replace the Estrella-Pantaleon Bridge don’t look like they’re going to die down anytime soon.

Earlier this week, Senator Grace Poe filed Resolution No. 984 urging the Senate Committees on Public Services and Public Works to look into the replacement of the “perfectly-working bridge.”

She also raised concerns that the structure will not serve as a relief to motorists, questioning how putting up a wider four-lane bridge will increase the road network capacity when the Mandaluyong side lands on a two-lane street.

“The government should ensure that the interest of the public, first and foremost, is safeguarded and protected, and as such should exercise due diligence, conduct viability studies and exhaust all possible alternatives prior to the development of infrastructure project that will paralyze traffic and business in high-density areas,” Poe said in filing the resolution.

“There is a need to closely scrutinize the plan of our government agencies with respect to public infrastructure to give due consideration to the motorists and residents in the affected areas,” Poe added.

The Senator also objected to the project’s length, saying the 30-month construction period is too long and that it would impact the already congested traffic situation in Metro Manila.

Closure of the Estrella-Pantaleon Bridge is scheduled to begin on January 19, 2019. Do you agree with the senator’s assessment of the situation? 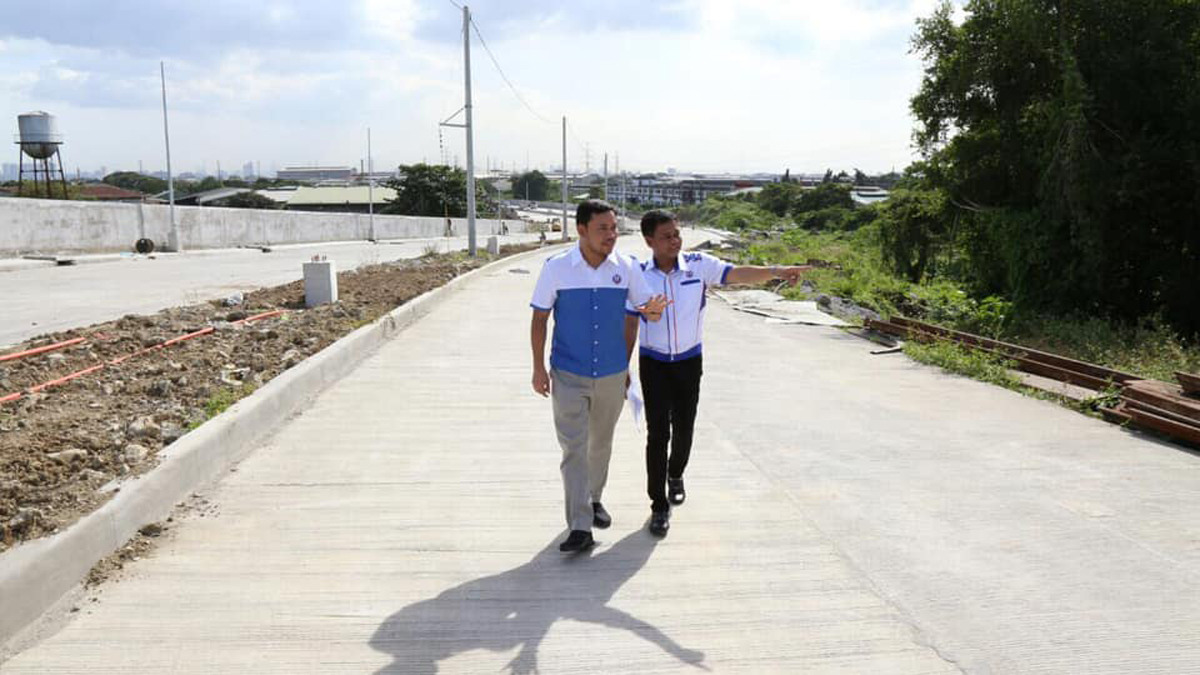 The latest section of Mindanao Avenue Extension is almost complete
View other articles about:
Read the Story →
This article originally appeared on Topgear.com. Minor edits have been made by the TopGear.com.ph editors.
Share:
Retake this Poll
Quiz Results
Share:
Take this Quiz Again
TGP Rating:
/20