Earlier this month, motorists were surprised by the sudden revival of controversial Private Motor Vehicle Inspection Centers (PMVIC). Now, a member of the Philippine Senate is expressing his displeasure over the move.

“It has been put into a coma upon orders of Malacañang. Now it appears that it has mutated into something else,” Recto said, calling on authorities to clear up “specs of this new order from Land Transportation Office (LTO), whose PMVIC services seems to border on the mandatory.”

Under Department of Transportation (DOTr) memorandum circular no. 2021-02, PMVICs are now each assigned a geographical area of responsibility (GAOR). If an LTO office happens to fall under a PMVIC’s GAOR, it may only accept vehicle inspection reports from its assigned facility.

According to Recto, the LTO must now clarify the scope of PMVIC inspections and their corresponding fees. He also warned that this issue may end up tarnishing the good done in other transportation sectors such as railways and airports.

“To its credit, airports, seaports, and railways are being built and completed. Why contaminate a nice report card by forcefully ramming a scheme, which as presented, breeds confusion and complications?” the senator asked.

Recto also stressed that blaming poorly-maintained vehicles for every road accident only absolves reckless drivers and the government’s failure to provide a safe driving environment of responsibility.

Something tells us this issue is far from nearing its end. What other adjustments do you think have to be made regarding PMVICs? If the idea isn’t eventually scrapped altogether, at least. Let us know in the comments. 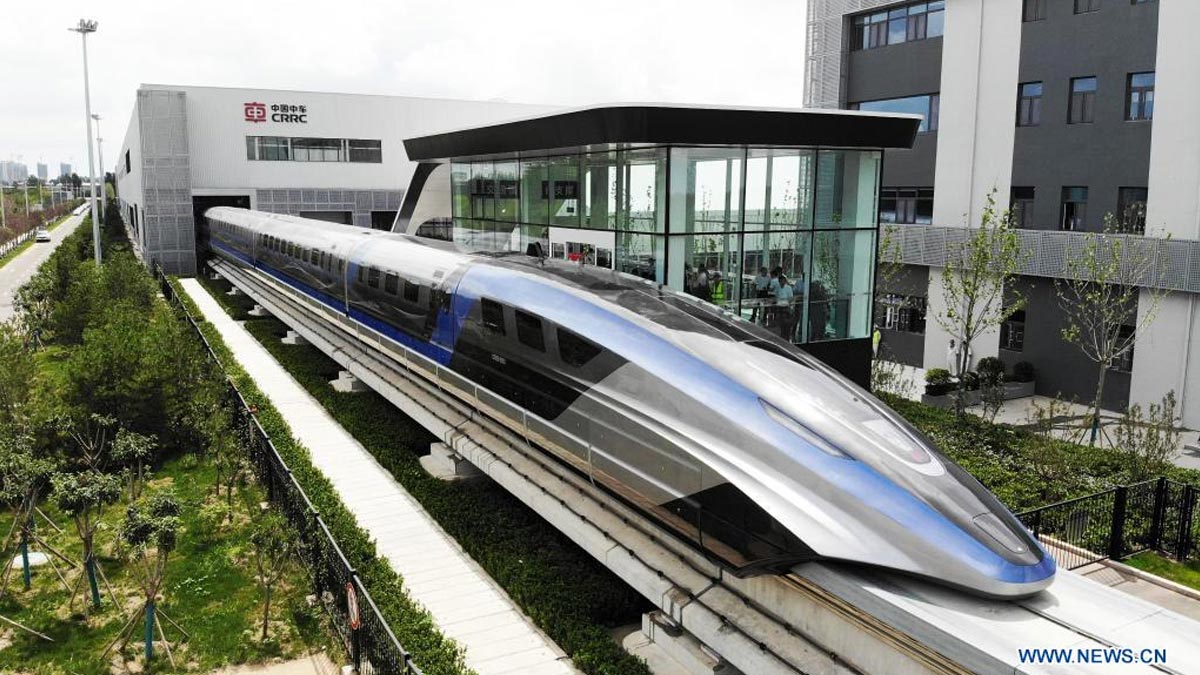 China’s new maglev bullet train can travel as fast as 600kph
View other articles about:
Read the Story →
This article originally appeared on Topgear.com. Minor edits have been made by the TopGear.com.ph editors.
Share:
Retake this Poll
Quiz Results
Share:
Take this Quiz Again
TGP Rating:
/20